If you have ever looked at the large drug distributors as potential investments, McKesson (MCK), AmerisourceBergen (ABC) and Cardinal Health (CAH), you were probably struck by the fact that these companies have small single digit gross margins and net margins are even tinier, usually under 1%. What these companies lack in margins, they often make up in volume as they generate a lot of revenue from their numerous divisions. For example, McKesson’s revenue in fiscal 2022 was $264 billion and that translated into net income of $1.11 billion with a net margin of just 0.42%.

The low margins, volatility of their bottom line results and complicated business models with dozens of business divisions has kept me away from the drug distributors. However Berkshire Hathaway not only started a position in McKesson in Q1 2022 but increased their position by 9% last quarter according to a 13-F filing earlier this week. Another well known investor that got recently involved in drug distributors is Elliott Management, which has a large stake in Cardinal Health (CAH) and is agitating for change.

Founded in 1971 and headquartered in Dublin, Ohio, Cardinal Health (CAH) is a multinational health care company that provides integrated healthcare services and products internationally. The company distributes pharmaceuticals and medical products, and manufactures medical and laboratory products, including gloves, surgical apparel, and fluid management products. In addition, the company provides performance and data solutions for healthcare facilities and operates one of the largest networks of radiopharmacies in the U.S.

In 2019, Cardinal was named in a lawsuit in the opioid crisis in the United States along with several other drug distributors. On May 3, 2022, AmerisourceBergen (ABC), Cardinal Health (CAH) and McKesson (MCK) reached an agreement with the Washington Attorney General, under which they will pay up to $518 million to the State of Washington and its participating subdivisions to resolve opioid-related claims.

Cardinal has been struggling with the current impact of inflation and supply-chain constraints on its medical supplies business. The company’s medical supplies unit, weighed down its overall results for the fiscal fourth quarter.  Cardinal’s medical unit sales fell 11% to $3.8 billion, and lost $16 million. For its full fiscal year, ending June 2022, the company managed to lose $933 million on the bottom line despite a 11.6% increase in revenue to $181.36 billion.

Michael Kauffman took over as the Chief Executive Officer of Cardinal in 2018, succeeding George Barrett as the company was struggling due to declining prices for generic drugs and hurdles of civil litigation related to the company’s distribution of opioid drugs. According to The Wall Street Journal,

“Mr. Kaufmann has helped steer the company as it worked to resolve the opioid litigation. In February, Cardinal along with fellow distributors AmerisourceBergen and McKesson agreed to pay a total of $19.5 billion to 46 states over 18 years to resolve lawsuits alleging that the companies flooded areas of the U.S. with opioid pills. Still, some investors weren’t sure that Mr. Kaufmann was the right person to help turn the company around, having previously served as CFO under Mr. Barrett.

Activist investors have been evaluating Cardinal as recently as this year, with an eye to whether a management change could help unlock value in the company’s share price, according to a person familiar with the matter.

In the nearly five years since Mr. Kaufmann took over Cardinal, the company’s share price has risen 7%, compared with a 60% rise in AmerisourceBergen shares and a 131% increase in McKesson shares, according to FactSet.”

On August 1, 2022, Cardinal announced that Michelle Greene had been named Chief Information Officer and would report to CEO Mike Kaufmann.

On August 11, the company announced multiple leadership changes that will become effective on September 1, 2022. Michael Kauffman will be stepping down as Chief Executive Officer and from the Board of Directors and Jason Hollar, the company’s Chief Financial Officer will succeed him as the next CEO of Cardinal.

On August 15, 2022, The Wall Street Journal reported that

“Elliott Management nominated five directors to the 11-person board roughly two weeks ago, before Cardinal abruptly replaced its chief executive last week. It also reported last week that activists have been circling Cardinal this year with an eye toward whether management change could help boost the company’s share price.

Analysts have also suggested that investors could push the company to consider strategic changes such as breaking up or selling its medical business.”

Cardinal Health (CAH) is the smallest of the big three drug distributors ($20 billion enterprise value), has the least leveraged balance sheet and probably the most room for improvement. 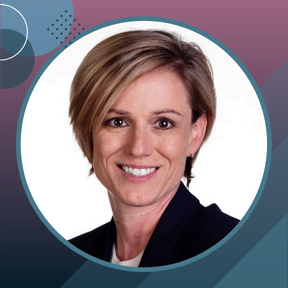 She was previously Vice President and Controller of CenterPoint Energy since January 2022. 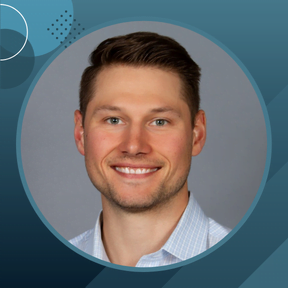 On August 16, 2022, PerkinElmer’s Board of Directors promoted Maxwell Krakowiak to serve as its Senior Vice President and Chief Financial Officer, effective as of September 6, 2022.

He has been serving as the company’s Vice President of Corporate Finance since October 2021 for a period of 10 months. 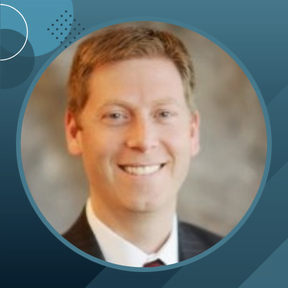 On August 10, 2022, the Board of Directors of Cardinal Health elected Jason M. Hollar, as Chief Executive Officer of the company, effective September 1, 2022.

Hollar has served as Chief Financial Officer of Cardinal Health since May 2020. He previously served as Executive Vice President and CFO of Tenneco (TEN) from July 2018 to April 2020. 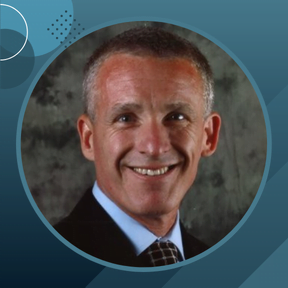 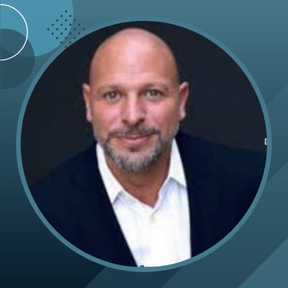 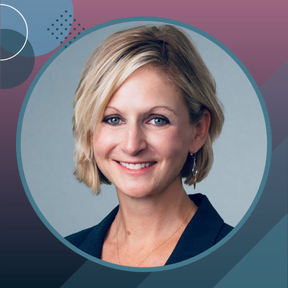 Effective August 15, 2022, Stacey L. Peterson, Senior Vice President and Chief Accounting Officer of CenterPoint Energy, departed from her positions with the company and its affiliated entities. 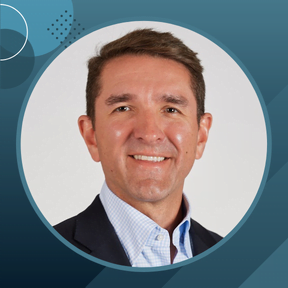 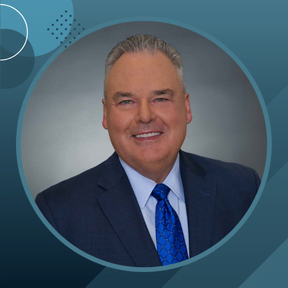 During his more than 30 years at Cardinal Health, Kaufmann has served in a wide range of executive leadership positions. Previously he served as Chief Financial Officer from November 2014 till December 2017. 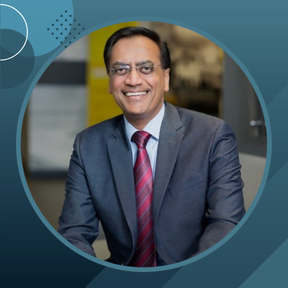 On August 11, 2022, Raj Agrawal, Chief Financial Officer of The Western Union, notified his decision to resign from his position to pursue other business opportunities.  Mr. Agrawal will remain with the company until September 2, 2022. 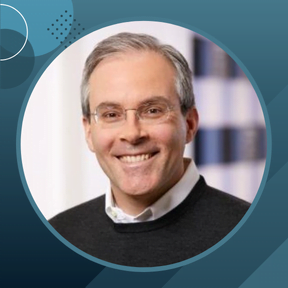 On August 15, 2022, Chris T. Cramer, the company’s Chief Operating Officer, notified Bath & Body Works of his decision to resign from the company to pursue other opportunities effective on August 17, 2022.

Chris Cramer joined Bath and Body Works in 2005 as Director, Finance when it was part of L Brands, having previously joined L Brands in 2001. He also served as Chief Financial Officer of the company from April 2009 to June 2013.

Chris served as Chief Operating Officer since September 2020 for a period of 2 years.