After over 40 years with the company, Chief Executive Officer Ben van Beurden of one of the world’s largest integrated energy companies, Shell (SHEL), announced that he will be retiring at the end of this year. Wael Sawan, the company’s head of gas and renewables, will take over as Ben van Beurden’s successor. As an integrated energy company, Shell operates in the upstream (production of oil and natural gas), midstream (storage and transportation) and downstream (refining and gas stations) segments.

The company also has exposure to renewal and natural energy sources like solar, offshore wind and hydrogen partially because of the big ESG focus over the last several years and partly because the company lost a landmark legal case in The Netherlands that forces it to cut emissions 45% from 2019 levels by the year 2030.

Ben van Beurden joined Shell in 1983 and worked in the Netherlands, Africa, Malaysia, the US and the UK. Prior to becoming CEO in January 2014, he spent 10 years working in Shell’s liquefied natural gas business and ran the company’s chemicals unit. The acquisition of rival BG Group, a deal valued at around to $50 billion that ended up being one of Shell’s largest acquisitions in decades, was the first significant action of his tenure as CEO, which started in 2014.

Ben van Beurden has led the business during some of its most difficult moments. During the pandemic, as oil and gas prices plummeted, he took flak for cutting Shell’s dividend for the first time since World War II. He was also the architect of the company’s strategy to shift from fossil fuels to cleaner sources of energy and attain net-zero carbon emissions by 2050. Recently, Ben van Beurden led Shell to a significant overhaul in its legal structure. As a result, it changed its name to “Royal Dutch” and relocated its headquarters from the Netherlands to London.

Unfortunately Shell’s stock was down during his tenure but the recent increase in oil prices has positioned the company for a brighter future. The company announced and completed an $8.5 billion stock buyback in the first half of 2022 and has announced an additional $6 billion buyback that it plans to complete in Q3 2022. Part of the $8.5 billion buyback was funded by the sale of $5.5 billion worth of Permian Basin assets in the U.S.

Most energy companies are trading at very attractive valuations because investors are wary that a global recession will reduce demand and they expect oil prices to drop from current levels. Shell is no exception, trading at a forward P/E of just 4.23. In Q2 2022, the company reported a 65% year-over-year increase in revenue, generated GAAP net income of $18 billion and reduced net debt to the tune of $2.1 billion to $46.4 billion. I hold a variant perception and think that energy companies are likely to continue doing well for the foreseeable future.

Beginning January 1, 2023, Wael Sawan, head of gas and renewables at SHEL, will replace Ben van Beurden as CEO. Sawan has been a member of the company for more than 25 years, most recently serving as the director of upstream. Ben van Beurden will continue working as an adviser to the board until Jun 30, 2023 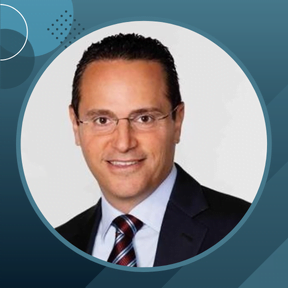 On September 15, 2022, Shell announced that Wael Sawan will succeed Ben van Beurden as Chief Executive Officer (CEO) at the end of 2022.  Wael’s appointment is effective January 1, 2023, when he will also join Shell’s Board of Directors.

Wael is currently the Director Integrated Gas, Renewables and Energy Solutions, and was previously the Director Upstream. He has worked in Europe, Africa, Asia and the Americas during his 25-year Shell career, and has also held roles in Downstream Retail, and in various commercial and New Business Development projects. 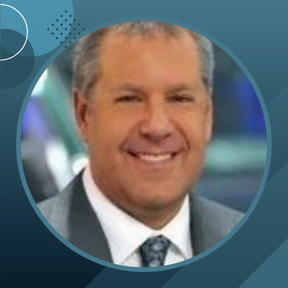 On September 15, 2022, CSX Corporation announced that, as part of a planned succession process, its Board of Directors appointed Joseph R. Hinrichs as the Company’s new President and Chief Executive Officer, and as a member of the Board of Directors, effective September 26, 2022. 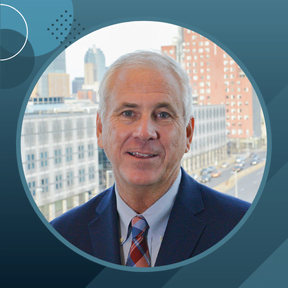 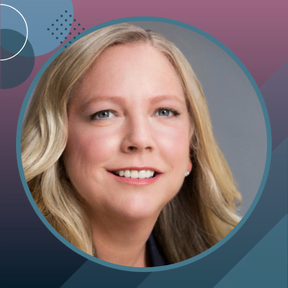 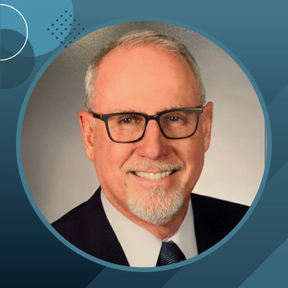 On September 15, 2022, FirstEnergy announced that the Board of Directors of the company has appointed John W. Somerhalder II to serve as Interim President and Chief Executive Officer of the company, effective as of September 16, 2022. 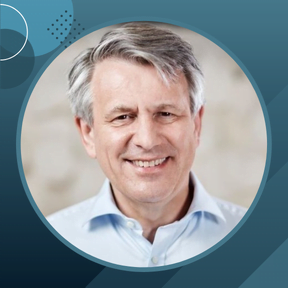 On September 15, 2022, Shell announced that Ben van Beurden will step down as Chief Executive Officer (CEO) at the end of 2022, and that his successor will be Wael Sawan. Ben van Beurden will continue working as adviser to the Board until June 30, 2023, after which he will leave the group. 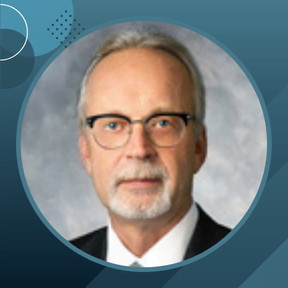 On September 15, 2022, CSX Corporation announced that James M. Foote plans to retire as President and Chief Executive Officer, as well as from the Board of Directors, effective September 26, 2022. 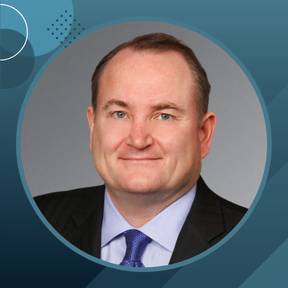 He served AIG for a period of 9 years. 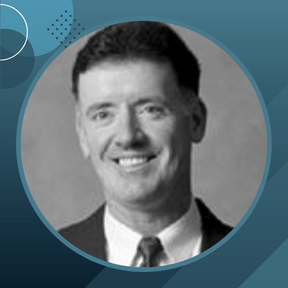 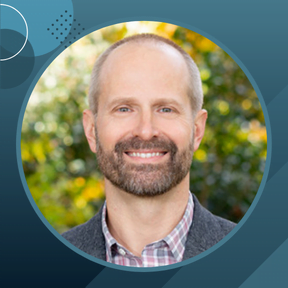