Founded in 1976 and headquartered in Philadelphia, Pennsylvania, Hill International is a construction consulting firm, that provides project and construction management. Consulting services provided by the company include cost engineering and estimating, quality assurance, inspection, scheduling, risk management, and claims avoidance services to clients with major construction projects across the world. Hill International went public in 2004 through a business combination with Arpeggio Acquisition Corporation, a ‘blank-check company’ or SPAC. 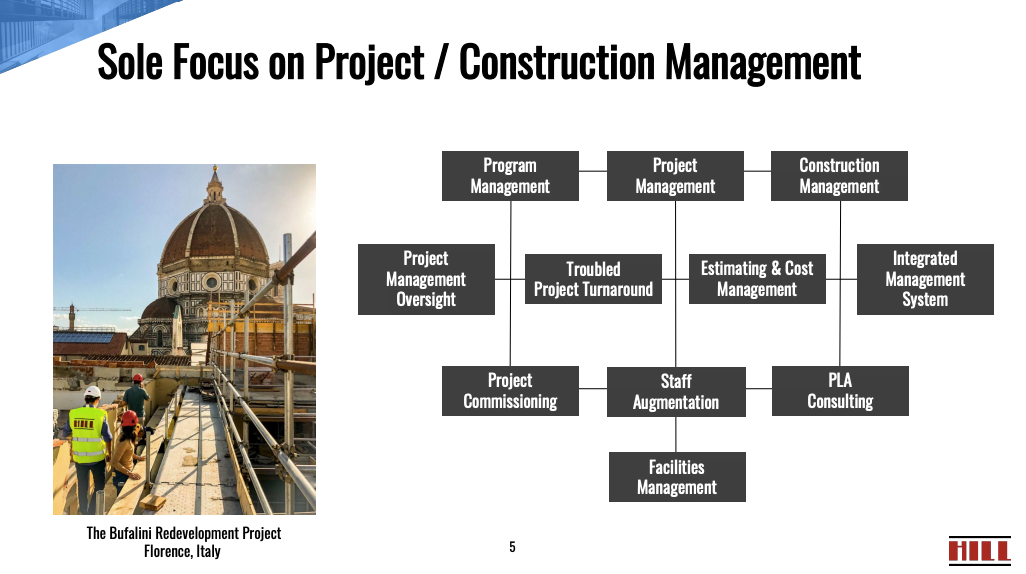 We added Hill International as a potential deal in the work on July 19, 2022, when Godspeed Capital Management, a lower middle-market private equity firm, sent a letter to the Board of Directors of Hill International, proposing to acquire the company for $1.85 per share in cash.

Almost a month later, on August 16, 2022, Hill International and Global Infrastructure Solutions entered into a definitive agreement to merge in a transaction of approximately $173 million, or $2.85 per share, plus assumed debt, representing a premium of 62.8% to Hill’s closing share price on August 16, 2022.. According to the press release, the deal does not include a financing contingency, and is expected to close in the fourth quarter of 2022, pending regulatory review.

There were four new potential deals added to the Deals in the Works section last week.

Disclaimer: I have long positions in Atlas Air Worldwide (AAWW), Biohaven Pharmaceutical (BHVN), Twitter (TWTR), First Horizon (FHN), Tower Semiconductor (TSEM), TEGNA (TGNA) and Bluerock Residential Growth REIT (BRG). Please do your own due diligence before buying or selling any securities mentioned in this article. We do not warrant the completeness or accuracy of the content or data provided in this article.