Hasbro (HAS) – CFO and EVP Deborah Thomas Plans to Retire

Hasbro, a multinational company based in Pawtucket, Rhode Island, is the home of many well recognized brands including Dungeons & Dragons, Nerf, MTG (Magic: The Gathering), Play-Doh, Scrabble, and Monopoly.

On November 9, 2022, Hasbro’s CFO and EVP Deborah Thomas announced her retirement after a 24-year career with the company. According to a filing with the SEC, Hasbro is currently looking for a successor to fill the Chief Financial Officer position and is evaluating both external and internal candidates. Ms. Thomas will continue to serve as CFO until a successor is named and then as an adviser to ensure a smooth transition.

Since joining Hasbro in 1998 and in her role as CFO for 13 years, Deb Thomas has contributed significantly to Hasbro’s growth across media and markets. She also assisted in managing nearly all of the company’s significant acquisitions over the past 20 years. Ms. Thomas was Hasbro’s Corporate Comptroller and Head of Corporate Finance before becoming CFO in 2009. Prior to joining Hasbro, she worked in assurance at KPMG Peat Marwick, LLP in the United States and the United Kingdom. She currently holds positions on the boards of the Rhode Island Airport Corporation and Logitech.

“In her 24 years at Hasbro, Deb has been instrumental in transitioning Hasbro from a toy and game company to a global branded entertainment leader,” said Chris Cocks, Hasbro’s Chief Executive Officer.

Hasbro’s stock declined more than 43% this year including a 16% drop in the last month. Hasbro recently experienced a tough third quarter, with revenues dropping 15% YoY, a decline of 12% on a constant currency basis. The company revealed that a reduction in North American sales to $1.68 billion resulted in operating profits dropping by 31%. The company was a big beneficiary of consumer spending on board games and other toys during the pandemic related lockdowns and we are seeing some of that demand wane over the last three quarters. Revenue is still far above pre-pandemic levels, with trailing 12-month revenue at $6.2 billion nearly 30% higher than it was at the end of 2019, at $4.7 billion.

The company pays a quarterly dividend of 70 cents per share, which works out to an annual yield of 4.77% at current prices and a payout ratio of 64%. The dividend has more than doubled over the last decade. The company took a break from annual dividend increases in 2020 and 2021 and bumped up its dividend earlier this year from 68 cents to 70 cents per share. The company has a leveraged balance sheet with $3.32 billion in net debt and trades at a forward EV/EBITDA of 11.68.

A new CEO, Chris Cocks, took the reins of the company in February 2022. 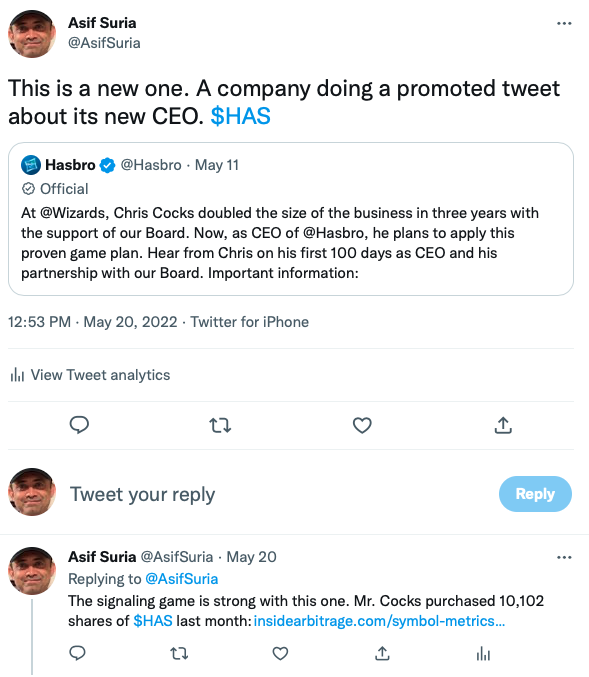 Earlier this year, the company was able to fend off activist investor Alta Fox Capital, who wanted to shake up the Board of Directors and spin off a division of the company. Considering the recent performance of Hasbro, the decline in the stock and the retirement of its CFO, maybe things will start changing for the better. 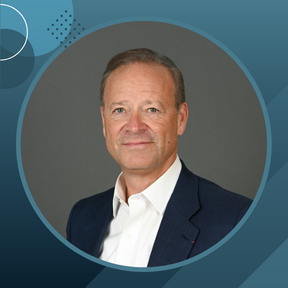 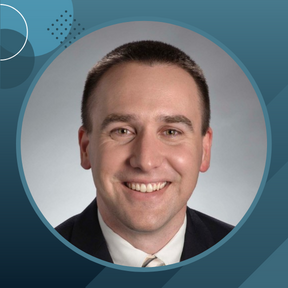 Mr. Duncan has served as Senior Vice President Transportation and Network Operations of the company since September 2022. 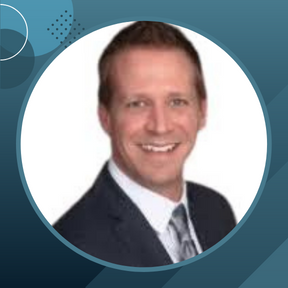 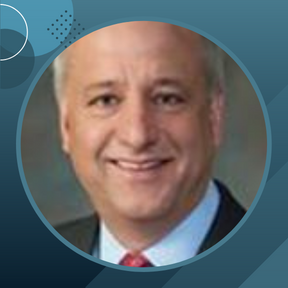 On November 14, 2022, Voya Financial announced that effective as of such date, Donald C. Templin has been appointed Executive Vice President and Chief Financial Officer. 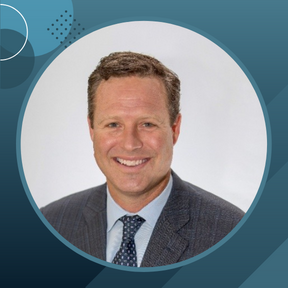 Mr. Collins has served as the company’s Executive Vice President of Commercial Operations and Chief Marketing Officer since September 2021. 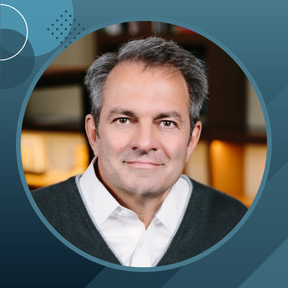 Biogen (BIIB) announced that Michel Vounatsos, the Chief Executive Officer who has led the company since 2017, will be stepping down.

He has served the company for 5 years and 10 months. 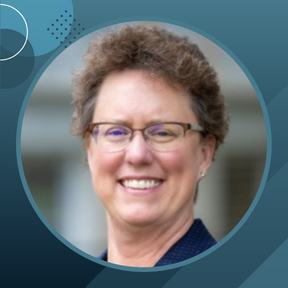 She served Norfolk Southern Corporation for 2 years and 4 months 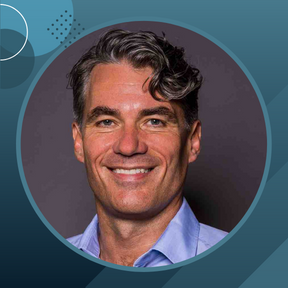 On November 10, 2022, Salesforce announced that Gavin Patterson will step down from his position as President and Chief Strategy Officer and will depart from the company, effective January 31, 2023.

He has served Salesforce in various roles for a period of 3 years and 4 months. 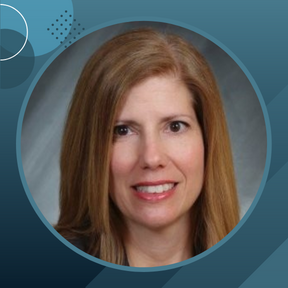 On November 9, 2022, Hasbro, announced that Deborah Thomas has informed the company of her intent to retire from her position as Executive Vice President and Chief Financial Officer after 24 years of service and leadership with the company. 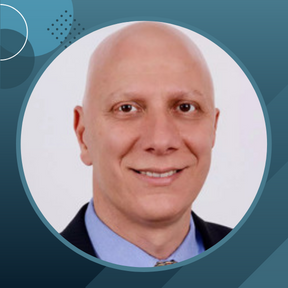 After less than four months as CEO, Keurig Dr. Pepper mentioned that Chief Executive Officer Ozan Dokmecioglu resigned after violating the company’s code of conduct and was replaced by Executive Chairman Bob Gamgort, the former CEO.