We live in very interesting times if you are an event-driven investor. On the one hand we had the partial implosion in SPACs that caused many of them to swing from trading at a premium to NAV to go the other way  and trade at a discount to NAV. On the other hand, merger arbitrageurs have been delighted by not just one deal in the midst of a counteroffer scenario but three of them at the same time. To top it all off, we are in the midst of a blow up in a leveraged hedge fund that caused multiple large cap companies to lose more than 50% of their value in the span of a week and Nomura Holdings to flag a possible $2 billion loss tied to those trades. 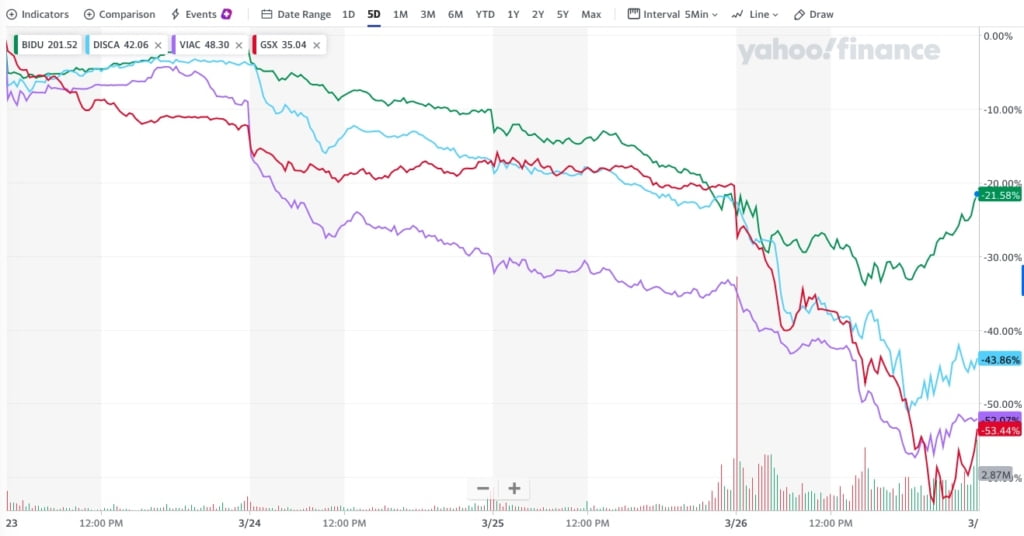 After nine rounds of counteroffers that included three different parties competing for it, Coherent (COHR) terminated its agreement with Lumentum Holdings (LITE) and decided to tie the knot with II-VI Incorporated (IIVI), bringing to an end a bidding war that lasted almost two months. Oddly enough this new deal now trades at a spread of over 9% or 11.91% annualized assuming the deal closes by the end of the year.

Merger activity increased last week with five new deals announced and two deals completed. We have seen 18 new deals announced this March, which is well above the 10 deals that were announced in March 2020 as the COVID-19 outbreak was escalating globally. By the end of March 2020, there were 26 deals trading with spreads of over 10%. It is a little surprising that we still have 7 deals trading with spreads over 10% right now.

There were three new deals announced in the Deals in the Works section last week.

There were 20 new SPAC IPOs and 7 new SPAC business combinations announced last week. You can find the new SPAC IPO announcements in our SPACs tool here.

The current inflation in asset prices driven by easy access to cheap capital has not just resulted in a large number of SPAC IPOs but also an uptick in both traditional deal activity. We are likely to see more bidding wars in the near future as attractive assets become scarce and capital is left chasing deals in a highly competitive environment.

Disclaimer: I have long positions in Change Healthcare (CHNG) and Otelco (OTEL). Please do your own due diligence before buying or selling any securities mentioned in this article. We do not warrant the completeness or accuracy of the content or data provided in this article.