One determining factor that has a huge influence on a company’s trajectory is the company’s leadership team. Whether it is a country, a local municipality or a publicly traded company, the leadership team and especially the Chief Executive at the top have a huge influence on outcomes. Given short tenures for publicly traded company CEOs and especially CFOs, we are launching a new strategy at InsideArbitrage to track not just C-Suite appointments and departures, but to understand the impact these new leaders had at their prior companies.

When we launched Inside Arbitrage a little over four years ago, we started with two event-driven strategies including merger arbitrage and insider transactions. Over time, we started tracking spinoffs, buybacks and SPACs and built several tools and screeners for these five strategies. With the launch of our sixth strategy today, we will be publishing a weekly article called “C-Suite Transitions” to discuss these management changes. Premium subscribers can access both appointments and departures in our new C-Suite Transitions tool. As always, you can adjust your settings on Inside Arbitrage to turn on or turn off notifications when we publish articles for the various strategies we report on.

Looking through the list today, it is interesting to see that Floor & Decor Holdings  (FND) is promoting its CFO to the role of President once it finds a new CFO. We discussed the company a few months ago in an article titled Berkshire Hathaway Paying Up For Quality: Floor & Decor. It was also interesting to see that Tapestry’s CFO was taking on the role of COO while continuing to serve as the company’s CFO. Tapestry (TPR), the owner of brands like Coach, Kate Spade and Stuart Weitzman, announced a large $1 billion buyback in November 2021 and followed it up with a larger $1.5 billion buyback announcement just six months later in May 2022. We discussed the company in one of our Buyback Wednesdays articles here.

As we continue to report on these management transitions, we will keep an eye out for any unusual activity including the sudden departure of management team members from the finance department, multiple executives leaving at once and any other patterns that may emerge from the data. 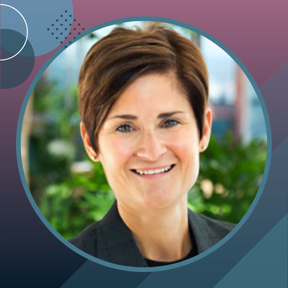 On August 5, 2022, the Board of Directors of American Electric Power promoted Julia A. Sloat to serve as its President and Chief Financial Officer, effective as of August 10, 2022.

She was previously the Executive Vice President and Chief Financial Officer of American Electric Power Company for a period of 18 months. 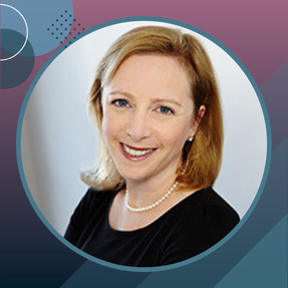 On August 4, 2022, the Board of Jack Henry & Associates appointed Mimi L. Carsley to the role of Chief Financial Officer and Treasurer, to be effective September 1, 2022. 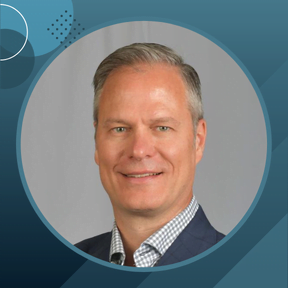 He was previously the Executive Vice President and Chief Financial Officer at Floor & Decor Holdings for a period of 8 years and 10 months. 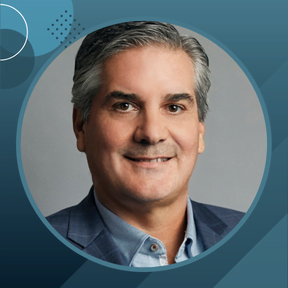 On August 4, 2022, the Tapestry announced that its Board appointed Scott Roe, as Chief Operating Officer of the company, effective August 4, 2022.

Roe will also continue to serve as the company’s Chief Financial Officer, a role he has held since June 2021. 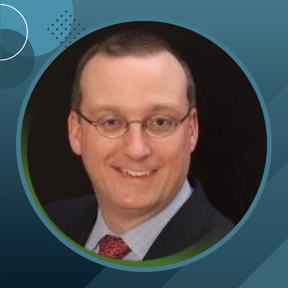 On August 9, 2022, the company appointed Richard M. Wagner to serve as its Chief Accounting Officer, as well as the principal accounting officer. For purposes of the company’s filings with the Securities and Exchange Commission, appointment will be effective August 15, 2022.

He was previously the Chief Accounting Officer, Vice President, and Corporate Controller of Hillrom Holdings, a position he held since 2018. 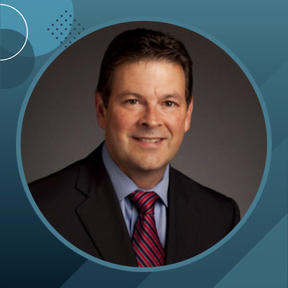 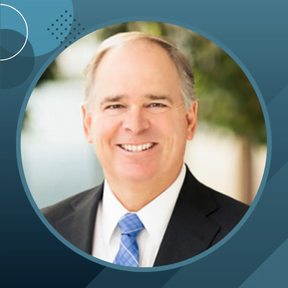 On August 5, 2022, Nicholas K. Akins, Chair of the Board, Chief Executive Officer and President of American Electric Power Company, notified the company that he will resign as President of the company effective August 10, 2022.

Nick Akins is Chairman, President, and Chief Executive Officer of American Electric Power. He served as the company’s 10th president from 2011-2022. 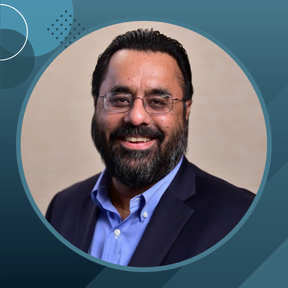 On August 4, 2022, Dentsply Sirona and Ranjit S. Chadha, the company’s Chief Accounting Officer, mutually agreed upon the separation of Mr. Chadha from the company, effective September 2, 2022.

Ranjit S. Chadha served as Chief Accounting Officer at Dentsply Sirona for a period of 2 years and 8 months. 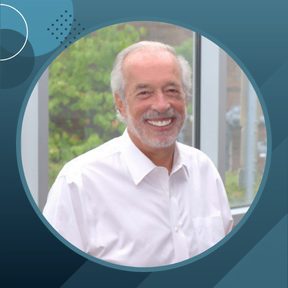 On August 4, 2022, the Universal Display announced that Sidney D. Rosenblatt, the company’s Executive Vice President, Chief Financial Officer, Treasurer and Secretary, has elected to retire from the company as of December 30, 2022.

To facilitate the transition of Mr. Rosenblatt’s functions, he will cease to serve as the company’s Chief Financial Officer, Treasurer and Secretary effective September 6, 2022, and will serve in an advisory position from then until the date of his retirement.

Sidney D. Rosenblatt is the Executive Vice President of the company and has been Chief Financial Officer, Treasurer and Secretary since June 1995 for a period of 27 years 3 months 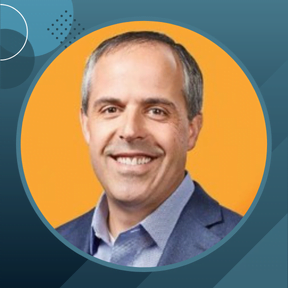 On August 5, 2022, Vertiv Holdings announced that Jason Forcier, the company’s Chief Operating Officer, and Executive Vice President – Infrastructure and Solutions, will be departing the company on November 1, 2022.

He has been serving as Chief Operations Officer and EVP Infrastructure and Solutions BU at Vertiv for a period of 3 years and 3 months.