Berkshire Hathaway (BRK.A) has a long history of buying retail companies with strong operators at the helm and being willing to pay up for those companies. It was the shift away from cigar butts and cheap companies that helped Berkshire get into companies like Costco (COST) several years ago. I still recollect Berkshire paying around $80 per share for Costco despite it trading at a significant premium to other retailers.

The power of compounding takes care of paying up for quality companies as long as your holding period is measured in years or decades. Berkshire Hathaway did very well with its investment in Costco and they exited the position in the third quarter of 2020 at prices north of $300. For a short period it looked like they made the right decision as the stock languished and even dipped in early 2021 before nearly doubling again.

Charlie Munger’s recent comments at the Daily Journal’s annual shareholder meeting give us some insight into why Berkshire might have exited Costco. He said,

“I’ve always believed that nothing was worth an infinite price. So even an admirable place like Costco could get to a price where you would say that’s too high. But I would argue that, if I were investing money for some sovereign wealth fund or some pension fund, and I had a 30, 40, 50-year time horizon, I would buy Costco at the current price.”

While paying up for quality makes sense, at some point you could end up going too far, especially if the consensus opinion gets fixated on this idea that valuations don’t matter.

Last year when I was looking for tiles for a project, several friends suggested I check out Floor & Decor. After checking out several tile stores in Silicon Valley and San Jose, we headed up to a Floor & Decor to see what my friends were raving about. It immediately became clear why they were recommending the store. Everything from the friendly designer at the store to the way the displays were set up, made the store stand out. The best part was the wide selection of tiles, backsplashes and wood flooring they carried. To top it all, pricing seemed very reasonable. 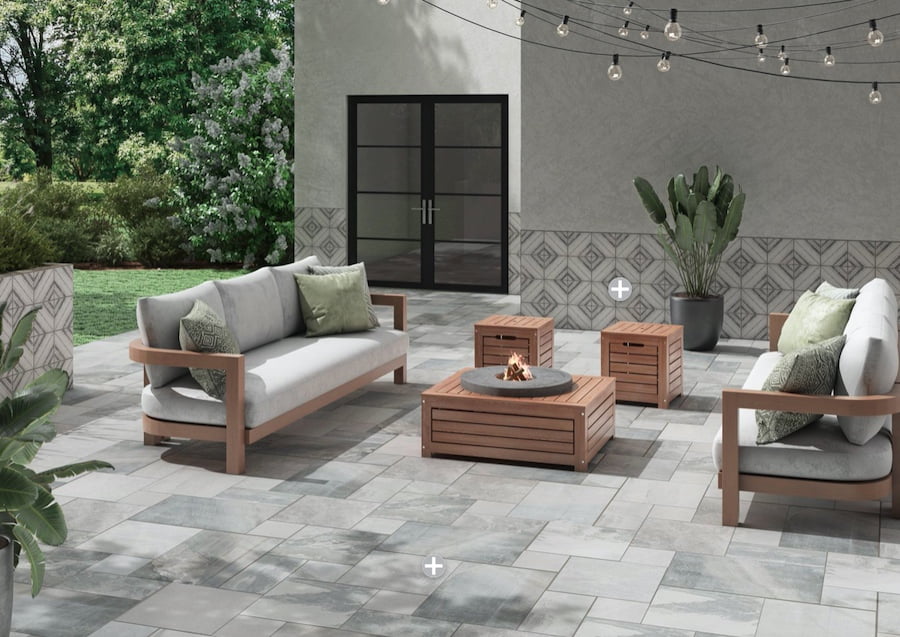 We ended up buying various tiles from that location, ordered some more from their website and arranged for them all to be picked up from that location a few days later. The entire process was seamless. As I was checking out, I asked the associate if the company was public and indeed it was. I decided to check out the stock and was surprised by how expensive it was. I already had a position in the flooring company Mohawk (MHK) and we wrote about it for our first monthly special situations newsletter in May 2020. So I was familiar with this segment and the cyclical nature of the industry.

The biggest shock for me was that Berkshire Hathaway had purchased Floor & Decor (FND) shares in Q3 2021 at prices that were likely north of $120 per share. I had picked Berkshire Hathaway as my top pick for 2021 as discussed in this Twitter thread. Picking Berkshire gave me exposure to private companies at a time when public company valuations were starting to get out of hand.

While Floor & Decor was an excellent operator as seen both by its growth rate (revenue was up nearly 42% in 2021) and reasonable margins (42% gross margin and 8% net margin), it was also trading north of 41 times trailing twelve months EBITDA. Insiders were also consistently selling stock through last November. We finally saw some insider buying in Floor & Decor in late February and March 2022 when a couple of directors purchased shares. 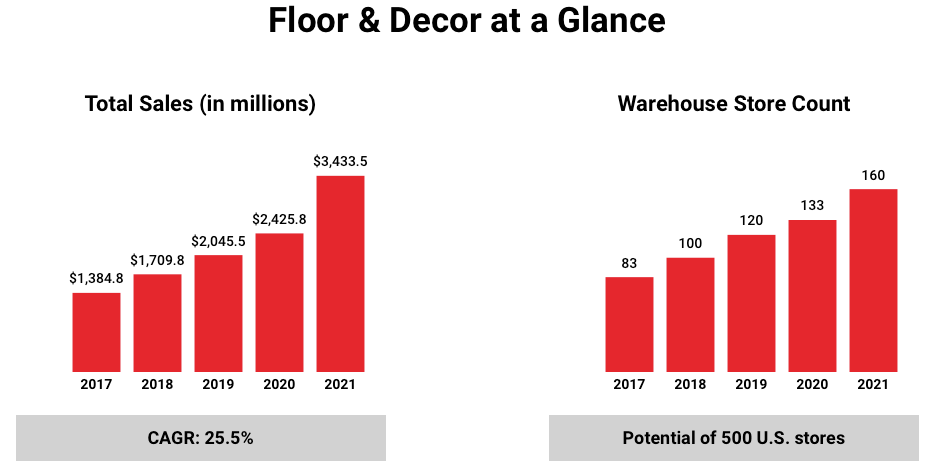 Considering we are at or near a cyclical peak in housing with the 30 year mortgage rates hitting 5%, it is not surprising that Floor & Decor starting dropping with the rest of the housing related stocks and is now down nearly 30% from where Berkshire started its position, despite the 6% jump in the stock today on positive news about March 2022 housing starts and permits.

I have Floor & Decor on my watchlist as a business I would love to own when the time is right. Paying up for quality is a good heuristic but if you start doing it right when everyone else around you is repeating the same mantra and you do so at a time when the industry is facing headwinds, the outcomes might not be what you expect unless you have a multi-decade holding period.