Have We Bottomed Yet?

The rapid decline we saw in U.S. markets over the last two weeks left a lot of investors wondering if we have bottomed yet. With the Nasdaq and the S&P 500 both down almost 9% during the last month, the damage has been widespread and is no longer limited to just SaaS or technology stocks. There have been a lot of comparisons to other bear markets to determine if there are factors signaling a bottom. While history rhymes, it does not repeat, and the backdrops of other bear markets were different.

The Fed was not rapidly raising interest rates (the last 75 basis point hike was in 1994) to counter runaway inflation during three of the last four bear markets. Nor do I recollect surging oil prices driven by global uncertainty. We are coming off a long period of record corporate margins driven by low interest rates and a favorable labor market as you can see from the chart below. 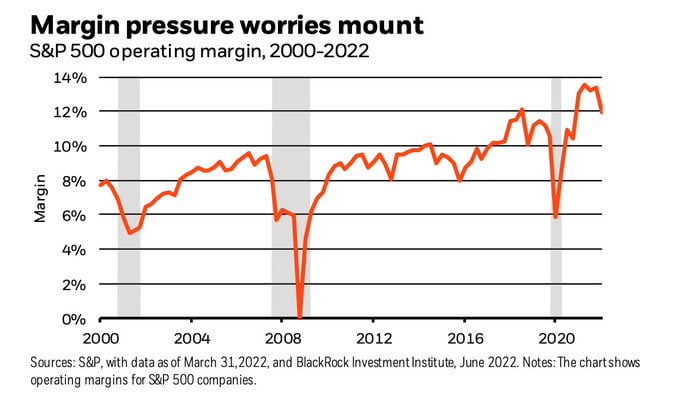 Housing is softening primarily on account of higher interest rates. Housing completions in 2022, which are expected be the highest in 16 years, will accelerate downward pressure. The crypto bubble bursting at the same time does not help either. 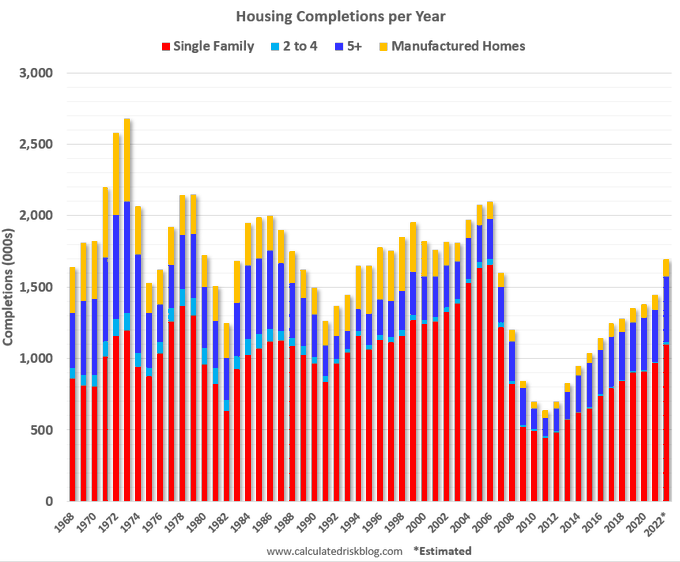 To think that we are going to bottom in 6 to 12 months is wishful thinking. I am not interested in being a perma-bear and I have net long exposure in my personal portfolios as well as the Inside Arbitrage model portfolio. Wishful thinking could create FOMO conditions again and leave us whipsawed by bear market rallies that we discussed a couple of weeks ago in the article The Emotional Toll Of Bear Market Rallies.

One metric that recently captured my attention from chatter comparing this bear market with others in the past, was the S&P 500 P/E at the trough of prior bear markets. To explore this idea, I downloaded Dr. Robert Shiller’s CAPE data that he first put together for his well-timed book Irrational Exuberance and continues to update on his Yale University website here 22 years later.

For the purposes of this analysis, I decided to use unadjusted closing prices for the S&P 500 as well as earnings not adjusted for inflation. As you can see from the table below, the P/E at the trough of the last four bear markets was all over the place. In fact the P/E was an astoundingly high 98.62 in March 2009 because while prices were low, earnings were even lower after a deep recession. This is one of the reasons, followers of Shiller’s Cyclically Adjusted PE (CAPE) ratio, ended up staying bearish much longer than they should have coming out of the 2007-2009 bear market. The two short bear markets of 1987 and 2020 ended with lower P/E ratios because earnings did not change much, if at all, during the short-period of time when the S&P 500 dropped more than 30%. 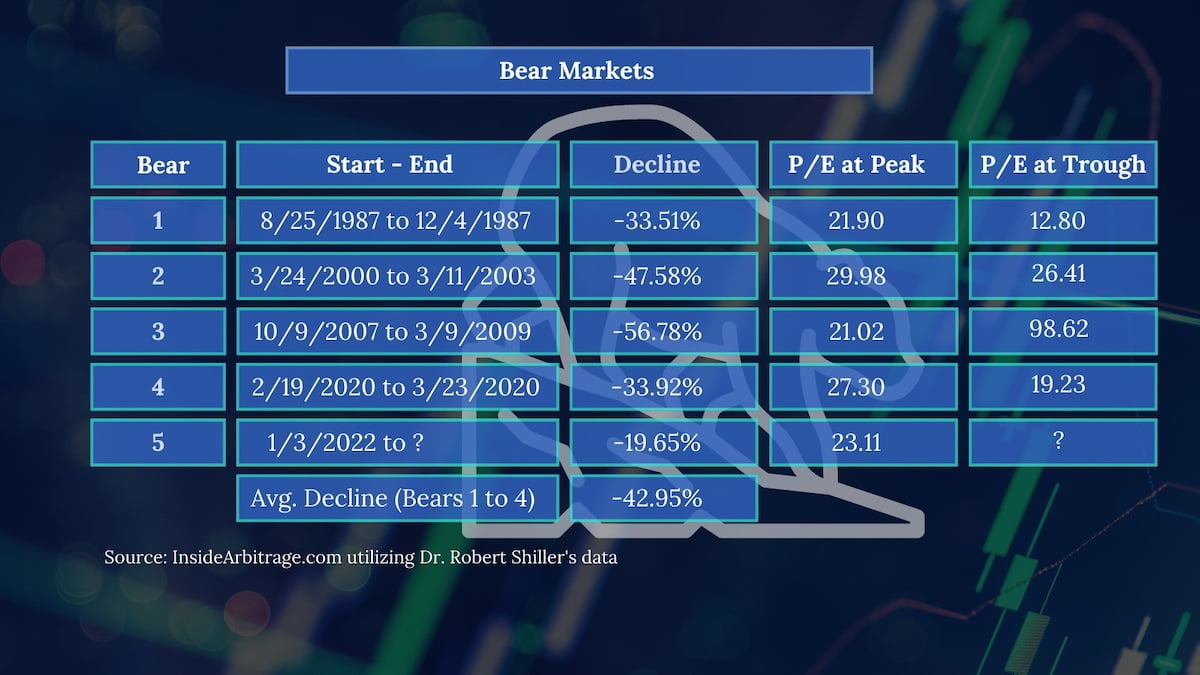 So where do we go from here? The ride is likely to be rough in the months ahead and this bear market appears to be far from over. In November 2021, in a post titled A Time For Caution, I wrote the following,

…with multiple bubbles brewing simultaneously in public markets, private markets, real estate and crypto currencies, this is a time for caution.

While attempting to time the market may be futile, it may be prudent to adjust the risk profile of the portfolio while the exits are still open and either scale back positions or add protection through put options. I have started scaling back positions in my personal portfolio and will be buying put options on an ETF that is the poster child of this bubble.

My approach is a little different at this time. The time to scale back exposure or go short has passed us by (unless we see a bear market rally). I now plan to follow a written bear market playbook over the next twelve months and will be buying slowly but steadily, focused on both merger arbitrage as well as broken growth stocks that have strong balance sheets and are free cash flow positive. If we are fortunate, we will once again be presented with a generational buying opportunity. Writing down the playbook helps take some emotion out of the process and provides a roadmap for the future.