The Honest Company went public in 2021, raising $412.8 M in an initial public offering at a $1.44 B valuation. The IPO was priced at $16 per share and the stock peaked at $23.88 per share. Supply chain issues and growing losses caused the stock to decline sharply to its current price of $3.12, an 87% drop peak-to-trough.

On December 13, 2022, Honest Company announced that Carla Vernón, a former Amazon and General Mills executive, has been named the company’s new CEO effective January 9, 2023. After nearly six years as CEO, Nick Vlahos will step down from operations but will remain on the Honest Company’s Board of Directors.

“I am thrilled Carla is joining The Honest Company as our next CEO. She is a strategic, visionary leader who will continue to build Honest as the legacy brand for tomorrow’s generation,” said Founder and Chief Creative Officer Jessica Alba.

Prior to joining Amazon, Ms. Vernón served at General Mills for more than two decades in a number of leadership roles. Vernon began working for General Mills in 1998 as a marketing associate. Prior to managing a $1.5 billion snack portfolio that included companies like Nature Valley, Fiber One, Larabar, and Cascadian Farms, Vernon held positions at Yoplait. Ms. Vernon also held leadership positions in Annie’s brand, which General Mills acquired in 2014 for $820 million.

Ms. Vernón is also a member of Princeton University’s board of trustees.

“As a leader of the clean lifestyle movement, The Honest Company is uniquely positioned to meet the needs of this era and I am thrilled to join Jessica and the leadership team with a fresh perspective as we enter a new chapter of innovation and growth,” said Vernón.

Ms. Vernón first partnered with Honest on account of a partnership with Amazon beginning in 2021, where they collaborated to launch a fully digital-first version of The Honest Company store on Amazon.com. Vernón will focus on boosting profitability and category growth in her new position.

Vlahos has held the CEO position at Honest since March 2017, scaling the company from a startup to a publicly traded, globally recognized brand. Prior to joining The Honest Company, Vlahos served as COO at The Clorox Company and as VP and GM of Burt’s Bees.

In the third quarter, revenue was split roughly at 60% retail and 40% digital. A 14% decline in digital channel revenue was driven by an inventory adjustment at a key digital customer and a reduction in digital marketing spending in the face of rising advertising costs.

The stock trades at less than 1 time sales. With $41 million in cash and over $100 million in inventory, Ms. Vernón has some room to turn the company around but she clearly has her work cut out for her. 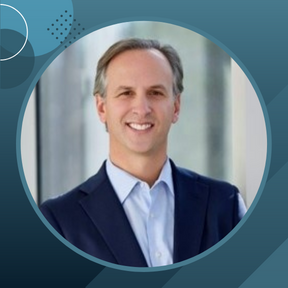 On December 7, 2022, Genuine Parts Company announced that the company’s Board of Directors has appointed William P. Stengel to the position of President and Chief Operating Officer. 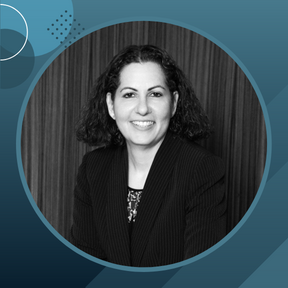 On December 12, 2022, ITT announced that, Lori B. Marino, formerly Deputy General Counsel and Corporate Secretary of the company, will return to assume the role of Senior Vice President & General Counsel effective January 1, 2023. 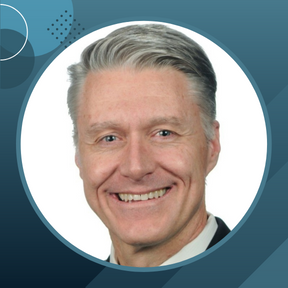 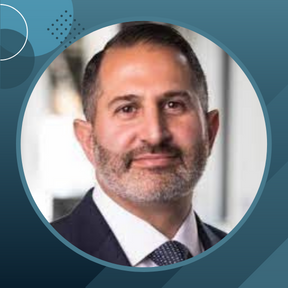 On December 8, 2022, the Board of Directors of Krispy Kreme  appointed Jeremiah Ashukian, as Executive Vice President and Chief Financial Officer of the company. He is expected to commence employment with the company on January 9, 2023. 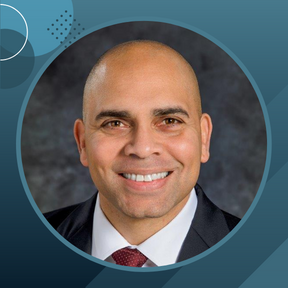 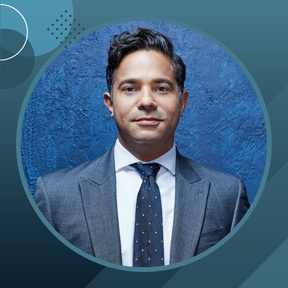 On December 8, 2022, Chewy announced that Mario Marte, the company’s Chief Financial Officer, intends to retire from the company on a date to be determined in 2023. He served Chewy as CFO for a period of 4 years 7 months.

She served as CFO for a tenure of 1 year 2 months. STORE Capital is currently in the midst of a $14 billion acquisition by GIC and Oak Street. 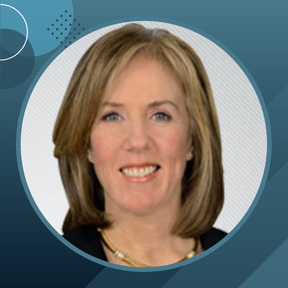 On December 12, 2022, ITT  announced that, as part of a planned succession process, Mary Beth Gustafsson will step down as the company’s Senior Vice President & General Counsel effective December 31, 2022. Mary served as General Counsel for a tenure of 8 years and 10 months. 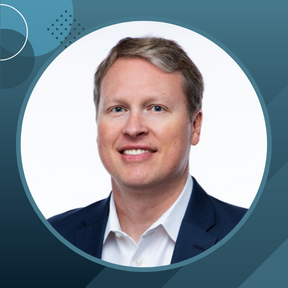 On December 12, 2022, Jack in the Box announced that Tim Mullany, the company’s Executive Vice President and Chief Financial Officer, will be leaving the company effective February 2, 2023. Mullany’s departure is due to personal reasons. 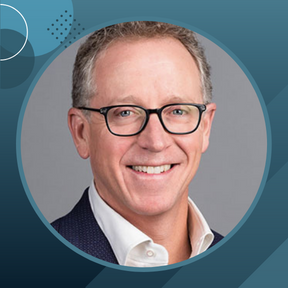 On December 8, 2022, CNO Financial Group announced that Bruce Baude, the company’s Chief Operations and Technology Officer, will be leaving the company effective December 31, 2022. Baude’s separation results from the company’s elimination of his role and is an involuntary termination by the company without “Just Cause”.