Kohl’s, one of the largest department stores in the United States announced on November 8, 2022, that its CEO Michelle Gass will be leaving the company. Michelle Gass came to this decision after the company faced pressure and scrutiny from activist investors to restructure its management. Ms. Gass will start working for Levi Strauss (LEVI) as President in January 2022 and within the following 18 months, she will succeed Chip Bergh who has served as Levi Strauss’ CEO since September 2011.

We added Kohl’s as a potential deal in the works on December 5, 2021, when The Wall Street Journal reported that activist investor Engine Capital was urging Kohl’s to consider a sale of the company or a separation of its e-commerce business.  In the months that followed, Kohl’s received several bids and proposals from several interested parties but it turned down all of them. Activist hedge fund Starboard Value made a $9 billion or $64 per share offer in January 2022 and private equity firm Sycamore was rumored to be considering an offer of $65. The company not only turned down the Starboard offer but adopted a poison pill provision to fend off any attempts of a hostile takeover. The company’s financial advisors convinced Kohl’s that it was worth more and to hold off for at least $70 per share.

The company had yet another chance to come to its senses in June of this year when Sycamore attempted another bid in the mid-$50s and a third suitor ‘The Vitamin Shoppe’ owner Franchise Group (FRG) bid $60 per share in a deal worth around $8 billion. By the end of that month, Kohl’s announced that it is terminating talks to sell its business, saying that the retail environment has significantly deteriorated since the beginning of its bidding process.

This fiasco is up there with Groupon (GRPN) turning down a $6 billion acquisition by Google and choosing instead to go public. Groupon’s current market cap is $273 million and Kohl’s has a market cap of just $3.36 billion after losing more than half its value over the last year. After Kohl’s terminated negotiations to sell to the Franchise Group, the company’s stock plunged and calls for a shake-up increased. Ancora Holdings, one of the hedge funds that spearheaded a board shake-up last year at Kohl’s,  started pushing for the removal of the company’s CEO and Chairman of the Board in September.

Michelle Gass joined Kohl’s in 2013, as Chief Customer Officer responsible for marketing and e-commerce, after serving a long tenure at Starbucks (SBUX). She was promoted to Chief Merchandising Officer in 2015, and in 2018 she became CEO and a board member. At the helm of Kohl’s, Gass had some early success, forming a partnership with Amazon, that allowed shoppers to use Kohl’s stores to return goods purchased online. Last year, she wooed Sephora away from JCPenney, by making a deal to have certain Kohl’s locations have Sephora stores inside the stores, in a move to replace Kohl’s in-house beauty selection.

Investors have questioned Gass’ leadership, as the retailer invested in reviving its brand and reported underwhelming sales results, leading to a sharp decline in the value of the company’s stock. Ancora Holdings pressured Kohl’s to fire Gass from her position. A leadership change was also urged by the activist investor group Macellum Advisors, including the dismissal of the company’s Chairman.

While Kohl’s searches for a permanent CEO, Director Tom Kingsbury will act as interim CEO. As part of a deal with activists, Kingsbury, former CEO of Burlington Stores joined Kohl’s board in 2021. The new leadership will start on December 2, 2022.

Kohl’s released preliminary results for the fiscal quarter that ended on October 29, 2022 ,stating that same-store sales were down 6.9% YoY and net sales dropped 7.2%. In comparison to $1.65 per share, the company earned 82 cents. It intends to release full results on November 17, 2022.

Turmoil in supply chains appears to have left the company with more than $4 billion in inventory in Q2 2022, well above levels seen during pre-holiday quarters. The company also reported negative free cash flow in each of the last two quarters. Trading at 5 times EBITDA and a forward P/E below 10, the stock appears incredibly cheap but so are its peers like Macy’s (M) and Nordstrom (JWN).

Chip Bergh, CEO of Levi Strauss  (LEVI) said that the pressure from activist investors prompted Michelle Gass to consider the position of CEO at Levi.

“She’s been through the wars,” Bergh told CNBC. “It’s one of the reasons we called her — and she wasn’t out looking. I think the activist situation, the fact that they struck with another letter back in mid to late September, kind of created the conditions for her to take a phone call.”

In her role as the CEO of Levi Strauss, Gass will be expected to lead the denim brand as it works to sell more apparel directly to consumers through its own stores and website. About 36% of Levi’s sales came from direct sales in the retailer’s most recent fiscal year ended November 2021. By 2027, Levi aims to expand its direct-to-consumer business to 55% of total sales. 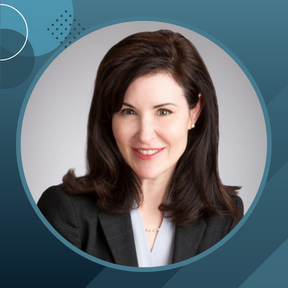 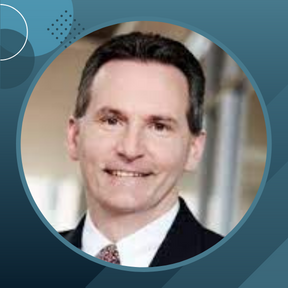 Dynatrace, Inc. (DT) announced that the company’s Board of Directors has appointed Jim Benson, as the company’s Chief Financial Officer, effective November 15, 2022. 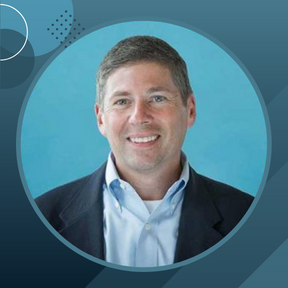 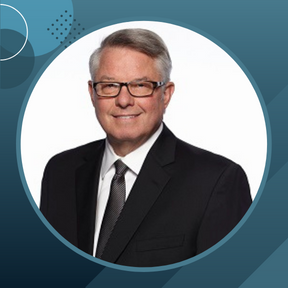 The Board appointed Tom Kingsbury to serve as interim CEO from December 2, 2022, until a permanent successor is named.

Kingsbury joined Kohl’s board in 2021. He was the former CEO of Burlington Stores. 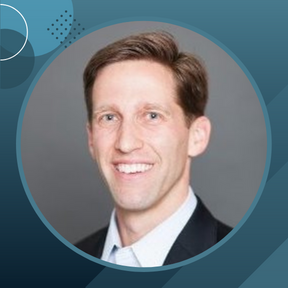 Grocery Outlet Holding appointed Robert Joseph Sheedy, Jr. as President and Chief Executive Officer of the company, effective January 1, 2023. He has served as President of the company since January 2019. He previously served as the company’s Chief Merchandise, Marketing & Strategy Officer from April 2017 to December 2018. 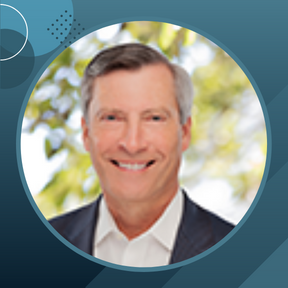 He has served the company for 15 years and 5 months. 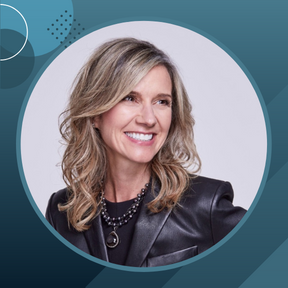 Ms.Gass’ tenure at Kohl’s was 9 years and 6 months. 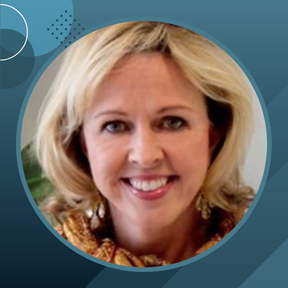 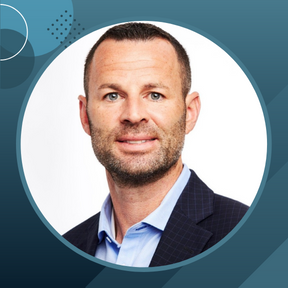 Craig Greenseid announced his resignation as Chief Revenue Officer, effective November 14, 2022. He served Powerschool for a period of 3 years and 4 months. 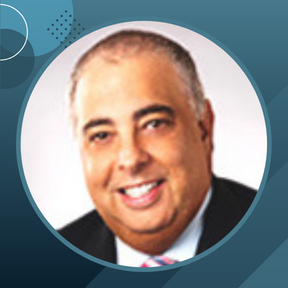 He has served the company for a period of 2 years and 11 months.