Quick updates on all six event-driven strategies we follow on InsideArbitrage. Interesting insider purchase at Biohaven Spinco (BHVN) as discussed below. 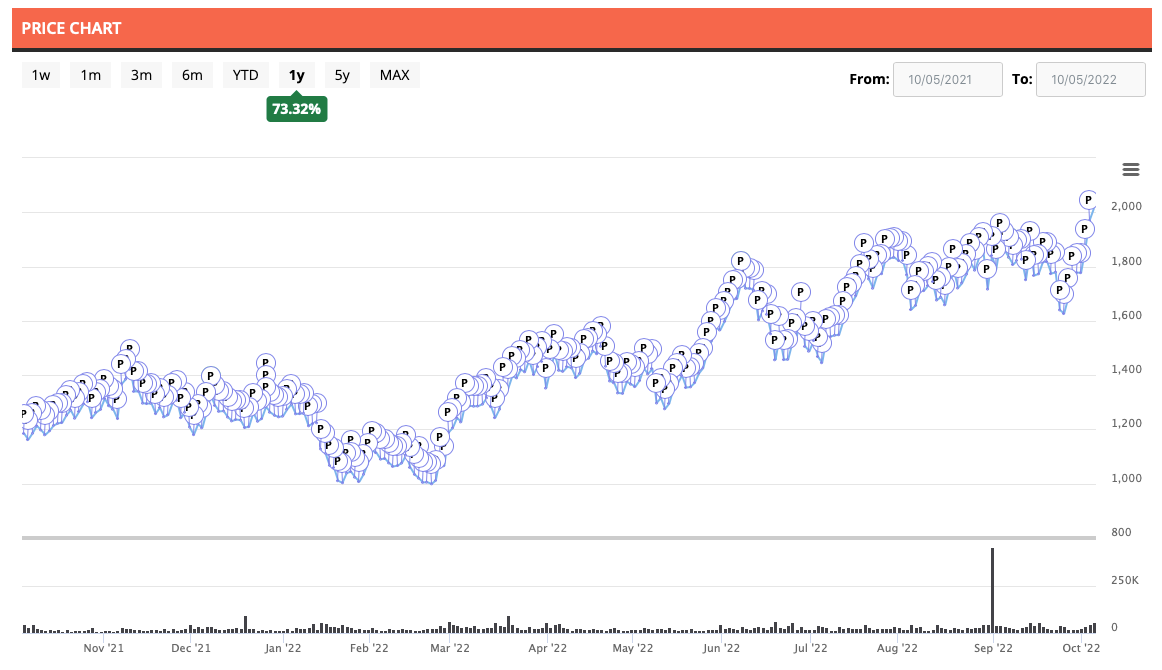 Disclaimer: I have a long position in Pfizer (PFE). Please do your own due diligence before buying or selling any securities mentioned in this article. We do not warrant the completeness or accuracy of the content or data provided in this article.