We are introducing a new section in our C-Suite Transitions series of articles called “Sudden Departures” that highlights management changes where an executive or the company announces a departure at relatively short notice and the executive is expected to leave the company within 30 days. Executive transitions, when done in the normal course of business, usually take weeks or months and a sudden departure could be red flag worth exploring.

1. On September 27, 2022, Gelesis Holdings (GLS), entered into a Separation and General Release Agreement with David Abraham. He will cease to serve as General Counsel, Chief Compliance Officer and Corporate Secretary, effective October 1, 2022.

3. On September 28, 2022, Crocs (CROX) and Elaine Boltz, the Company’s Executive Vice President, Chief Operating & Transformation Officer, agreed that she will separate from her position with the Company, effective October 14, 2022.

5. On September 29, 2022, Blue Apron (APRN) announced that Chief Financial Officer Randy Greben has notified the company he has accepted a position at another company and plans to resign from his role, effective October 17, 2022.

7. Effective September 28, 2022, the Board of Directors of Avita Medical (RCEL), terminated the employment of Dr. Michael Perry, the company’s President and CEO

10. On October 1, 2022, Ronald B. Moss, M.D., the Chief Medical Officer of Adamis Pharmaceuticals Corporation (ADMP), notified the company that he was resigning as an officer and employee of the company effective October 14, 2022.

On September 30, 2022, after nearly 20 years, Carl Russo resigned his role as Chief Executive Officer and will continue to serve as Chairman of the Board of Directors of the company.

In an interview, Russo had mentioned that he has a simple method to leadership that is based on an acronym he coined called SCOPPE (Strategy Culture Organization People Processes and Execution). Under Russo’s leadership philosophy the company transformed itself from a last mile hardware vendor to a company focused on software and services.

Michael Weening will be replacing Carl Russo as Chief Executive Officer of Calix, while Russo continues as Chairman of the Board. Weening joined Calix more than six years ago, and served in sales, services, marketing, products, and operations roles within the company before being named President and Chief Operating Officer in January 2021. Before joining Calix, Weening built and led teams across a range of technology companies, including Microsoft (MSFT) and, Salesforce (CRM).

“I joined Calix in 2016 because I was inspired by the Calix strategy to completely transform the broadband market at a time when the industry required transformation,” said Mr. Weening. “I believe that Calix is a special company where I can partner with and learn from a visionary leader, Carl Russo, and the entire Calix team. Thanks to Carl’s leadership, we have completed the second phase of our evolution – from a networking innovator to the broadband industry’s only platform and cloud company. I am honored to lead Calix as we enter the third phase of our evolution.”

Calix saw its stock jump 12% following Q2 2022 results where revenue increased  20% to $202.04 million, beating consensus estimates by $6.02 million. Total Calix Marketing Cloud customers increased by 38% year-over-year. While revenue has been increasing, precious little appears to be dropping to the bottom line, making the company look expensive on a P/E or EV/EBITDA basis. The stock trades at less than 5 times forward sales but over 38 times forward EBITDA. 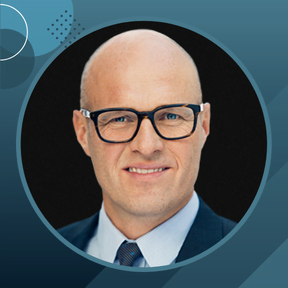 On September 30, 2022, the Board of Directors of Equinor ASA appointed Torgrim Reitan as the new Chief Financial Officer and executive vice president, with effect from 6 October 2022. 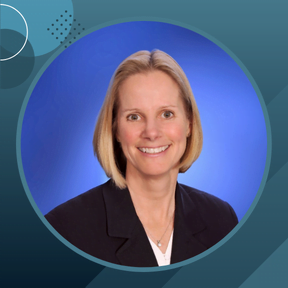 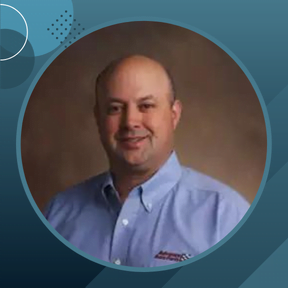 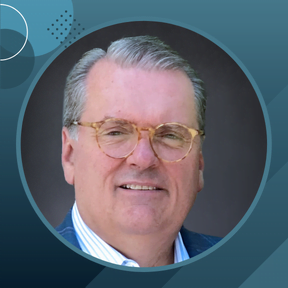 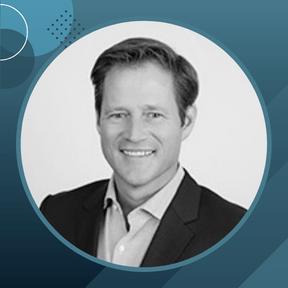 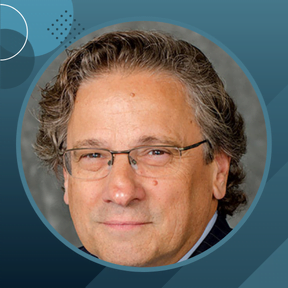 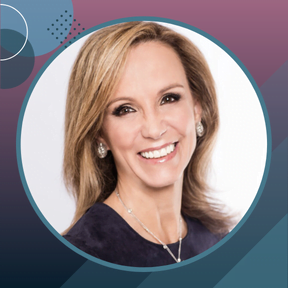 On September 30, 2022, Frances F. Townsend, the Chief Compliance Officer of Activision Blizzard (ATVI) announced that she will be stepping down from her position. 1 years 9 months. 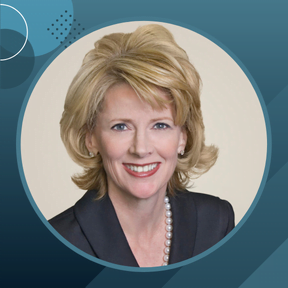 On September 29, 2022, Marcia E. Backus announced that she will step down from her role as Senior Vice President, General Counsel and Chief Compliance Officer of Occidental Petroleum Corporation, effective as of December 31, 2022. Marcia served for a period of 9 years 3 months.

On September 28, 2022, Newmont Corp announced that Chief Financial Officer Nancy Buese will step down on November 1, 2022. Nancy served for a period of 6 years. 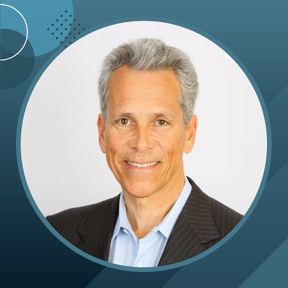