There was a significant increase in C-Suite transitions last week.

Tobias Lütke and Scott Lake created Shopify (SHOP) a global Canadian e-commerce business, in 2006 after failing to launch Snowdevil, an online store for snowboarding gear. Lütke, a computer programmer, decided to create his own e-commerce platform for the internet business because the available e-commerce platforms weren’t good enough. Snowdevil was released after two months of development.

Shopify merchants have the ability to choose a theme and create an online  store front using Shopify’s software. The app also allows merchants to add details about their products, upload images and organize inventory. Shopify’s technology has been used by well known brands like Vera Bradley (VRA), Kylie Cosmetics and Allbirds (BIRD) to sell directly to consumers. Merchants are charged a monthly fee and Shopify takes a percentage of every transaction on its platform. According to The Wall Street Journal, Shopify’s revenue nearly doubled to $714.3 million in the second quarter of 2020 as the number of new stores created on Shopify increased 71% compared with the previous quarter.

During the pandemic Shopify almost tripled its market cap, and the stock is now back to pre-pandemic levels as you can see from the five year chart below. Like most high growth technology companies, Shopify was unprofitable for several years before the pandemic but the huge spike in revenue during the last two years helped the company post operating profits in 2020 and 2021. 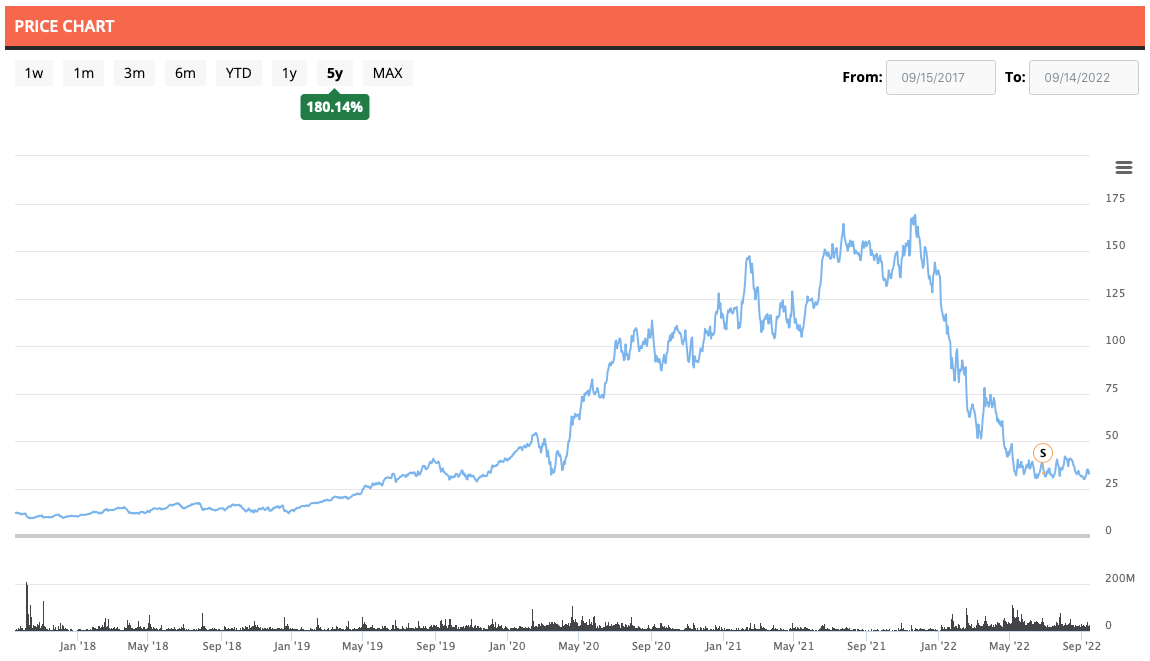 Merchant Solutions revenue was $928.6 million, up 18% year over year. The company missed earnings and revenue expectations for the second quarter, further warning that inflation and rising interest rates would weigh on consumer spending for the remainder of 2022. Shopify warned that it would post losses for the rest of the year and indicated that it would cut 10% of its employees.

While revenue is up 18% in the first six months of the year compared to the prior year, Shopify’s costs, including for research and development, have nearly doubled. The $1 billion paper loss on its equity investments in the second quarter caused it to swing to a $2.7 billion net loss for the first six months of 2022 from a $2.1 billion profit a year earlier. The company’s stock continued to hold up through 2021 but is down 75% year to date.

On September 8, 2022, Shopify named Jeff Hoffmeister, an investment banker, as its next Chief Financial Officer. Current Finance Chief Amy Shapero will be stepping down next month. Hoffmeister has worked at Morgan Stanley for over two decades, including most recently as Managing Director of the technology investment banking group. During his tenure at Morgan Stanley, he led Shopify’s 2015 initial public offering.

The company also promoted Kaz Nejatian to Chief Operating Officer. He will be succeeding Toby Shannan, who will transition to the role of Special Advisor and Board Member.

Another company that made it to our top 10 C-Suite Transitions list last week is Peloton Interactive (PTON), the high-end exercise bikes that became a sensation during the pandemic. Just like Shopify, Peleton also experienced a pandemic-fueled spike in demand for its at-home workout bikes. This demand dropped significantly when consumers returned to gyms and outdoor activities. The company’s shares plunged more than 90% over the past year.

Barry McCarthy – who took over as CEO of Peloton in February announced a shake-up to help the company turn itself around. Several members of the senior management are leaving the company as a result of this shake-up.

Peloton’s co-founder John Foley resigned on Monday, September 12. Foley had led the company for most of its 10-year existence, and had stepped down as CEO in February but remained executive chairman of the board. Chief Legal Officer, Hisao Kushi, and Chief Commercial Officer, Kevin Cornils, are also leaving the company. Peloton has hired Tammy Albarrán, a deputy general counsel from Uber Technologies (UBER) to succeed Kushi starting in October. 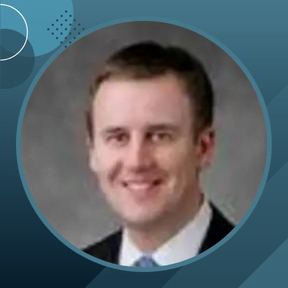 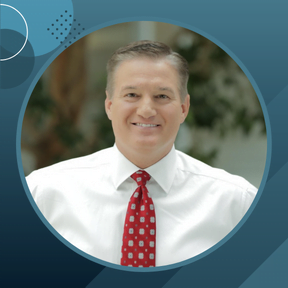 The Board has appointed Tammy Albarrán to replace Kushi as Chief Legal Officer and Corporate Secretary for Peloton, effective October 3, 2022. 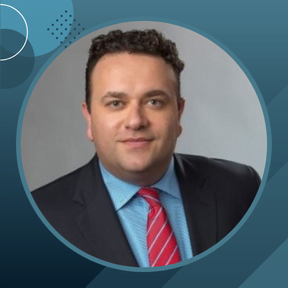 On September 12, 2022, Ziff Davis announced that Layth Taki has been appointed to serve as the company’s new Chief Accounting Officer, effective as of September 27, 2022. 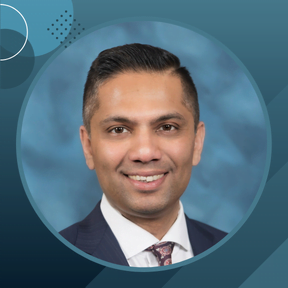 On September 7, 2022, Altice USA, announced the appointment of Dennis Mathew as the Company’s new Chief Executive Office, effective on October 3, 2022.

Since 2005, has served in various roles with Comcast Corporation, including as Senior Vice President, Western New England Region, Vice President and General Manager 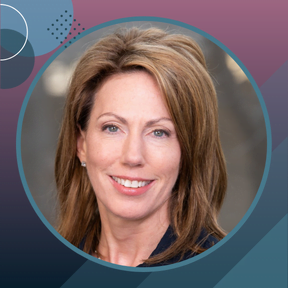 On September 7, 2022, Tracy L. Faber, Executive Vice President and Chief Human Resources Officer of McKesson Corporation, gave the company notice of her decision to retire from the Company effective on December 1, 2022. 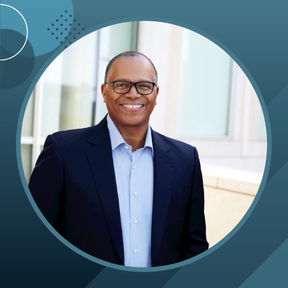 On September 8, 2022, Stephen A. Riddick notified Tenable Holdings, of his intention to retire from his position as Chief Legal Officer and Corporate Secretary, effective October 14, 2022.

On September 8, 2022, Simpson Manufacturing Co, announced that Karen Colonias notified the company that she will retire from the company on June 30, 2023, and step down from her position as Chief Executive Officer, effective December 31, 2022. 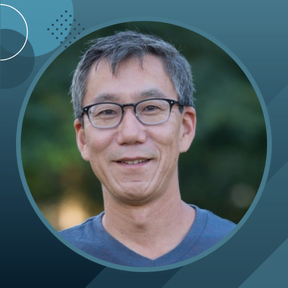 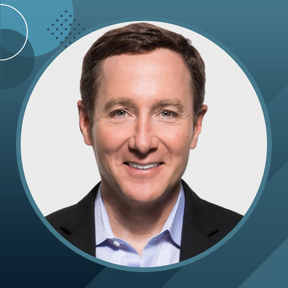 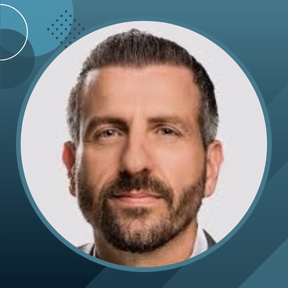