Current market conditions have impacted several previously uncorrelated assets that dropped in unison over the last couple of weeks and we have also seen merger arbitrage spreads widen. There have been times when arbitrage spreads have been very tight and I looked for opportunities in one of the other four strategies we track on Inside Arbitrage but this is not one of those times. The widening of spreads have created some wonderful opportunities, even among all cash deals that are not subject to regulatory risks. Premium members can access all active deals in our Merger Arbitrage tool here, filter by the type of deal (all cash, cash plus stock, etc.) and sort by the return or annualized return columns to bring up interesting deals worth exploring. Clicking on the symbol will bring up the deal metrics page and the spread history chart will give you an idea of the direction of the spread.

I love deals that include a contingent value right (CVR) that entitles you to a free or nearly free lottery ticket that pays out in the future based on the target company hitting certain milestones. Every once in a while, the CVR pays out handsomely like it did with Allergan’s acquisition of Tobira Therapeutics or Cerberus’ acquisition of Safeway. There have also been times like United Therapeutics’ (UTHR) acquisition of SteadyMed or Bristol-Myers Squibb’s (BMY) acquisition of Celgene where the CVR did not pay anything. We participated in the Celgene deal as discussed here and it worked out great despite the CVR not paying out. We wrote the following in an article titled Tobira Therapeutics Hits The Jackpot And Provides A Nice Kicker,

I have invested in situations that included a CVR as a kicker, where investors get one or more additional payments in the future if certain milestones are met after the closing of the deal. These kinds of CVRs are often seen in pharma/biotech types of deals where the company being acquired has drugs in their pipeline that could get approved long after the deal has closed. I have also seen CVRs attached to the disposal of real estate in deals such as the acquisition of Safeway by Cerberus Capital Management. I have participated in some of these deals that include CVRs because the merger spread in those deals were sufficient to make the CVR almost free.

The new deal by Pfizer (PFE) to acquire Biohaven Pharmaceutical (BHVN) includes an even better option, where in addition to paying $148.50 per share in cash, certain assets of Biohaven will be spun-off into a separate publicly traded company. Biohaven’s stock closed at $141 last Friday, providing for $7.50 per share in profits if the deal closes for a return of 5.32%. The annualized returns are 6.07% if the deal closes by the end of Q1 2023.

Many parent companies load their spin-offs with a large amount of debt but in this case, the new company will be seeded with $275 million in cash net of any securities or cash already held by the spin-off. The deal gets even sweeter with the spin-off entitled to tiered royalty payments related to the sales of certain approved products like the leading migraine drug Nurtec ODT (rimegepant) and products like zavegepant that are in the process of getting FDA approval. The specific clause related to the royalty payments as outlined in the 8-K is given below,

SpinCo will be funded by a cash contribution immediately prior to the effective time of the Spin-Off from the Company of $275 million, less any marketable securities and cash and cash equivalents held by SpinCo. In addition, following the Effective Time, the Company will make certain tiered royalty payments at percentage rates in the low- to mid-tens to SpinCo in respect of annual net sales of rimegepant and zavegepant in the U.S. in excess $5.25 billion, subject to an annual cap on royalties of $400 million per year. Such royalty payments would be in respect of years ended on or prior to December 31, 2040.

Full-year 2021 sales of Nurtec ODT were $462.5 million with $190 million of those sales coming in during Q4 2021, a 40% increase over Q3 2021. Nurtec is approved for both preventative use and for acute episodes of migraines. This preventative use could expand the adoption of the drug if patients suffering from migraines start taking the drug more frequently in anticipation of a migraine attack rather than at the onset of a current episode. Pfizer’s marketing and distribution networks should further benefit Nurtec sales. Despite using Khloe Kardashian in its marketing campaign for Nurtec ODT, getting from an annual run rate of $760 million to beyond $5.25 billion for Nurtec ODT and zavegepant is a long shot especially considering global sales of migraine related drugs in 2019 were only $1.8 billion. Zavegepant is also a migraine drug that is administered through an intranasal spray and provides ultra-rapid pain relief. The drug showed positive phase 2 and phase 3 results and Biohaven was preparing to submit a New Drug Application to the FDA in Q1 2022. 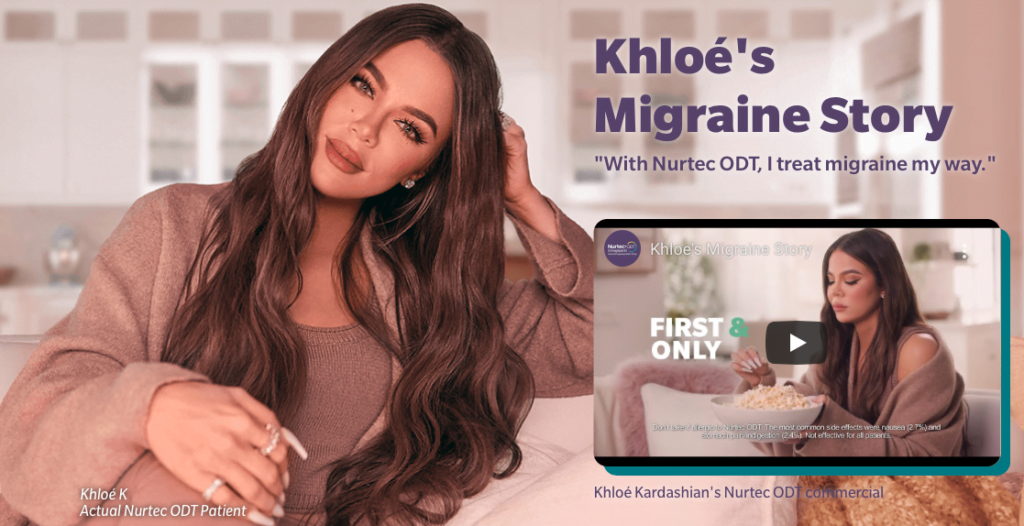 Despite a low probability of the new SpinCo benefiting from those lofty sales target anytime soon, it adds optionality to the SpinCo beyond the $275 million in cash it would receive from Pfizer. SpinCo will also receive certain other assets and liabilities from Biohaven related to Biohaven’s pipeline of products. Pfizer wants to retain all the migraine related drugs (both approved and in the pipeline) and spin-off the rest into the new SpinCo. For every two shares of Biohaven, shareholders will receive one share of the SpinCo. As of May 6, 2022, Biohaven had 71.043 million shares outstanding according to their latest 10-Q filing. You can find the Separation and Distribution agreement here. It is very difficult to assign a value to the SpinCo shares given the information provided in the separation agreement but we can treat it as an option or CVR beyond the returns provided by the closing of the merger.

Instead of a go-shop period, this deal includes a no-shop provision preventing BHVN from soliciting other acquisition offers or engaging in negotiations or discussions with other third parties, with some exceptions. In the event the company does end up accepting a superior proposal from some other party or BHVN’s board changes their recommendation to shareholders about the Pfizer deal, BHVN would be liable to pay Pfizer a $450 million termination fee.

Pfizer has been using its COVID-19 vaccine related cash bonanza to go on a buying spree and we benefited from the arbitrage spreads on both the Trillium Therapeutics and Arena Pharmaceuticals deals, which we discussed in the September 2021 and January 2022 special situations newsletters. These deals along with other pharma deals have not run into regulatory issues because it makes sense for young pharma or biotech companies to partner with big pharma when their products are close to getting FDA approval or are ready to benefit from the distribution scale of big pharma. Most of these deals have closed faster than initially anticipated and often in less than 90 days. In this case, on account of the publicly traded new SpinCo, the deal could take a little longer but I would be surprised if it takes until the end of Q1 2023 for this deal to close. A faster close would improve the annualized returns on this merger arbitrage situation. I was discussing this deal with a subscriber on Friday and he mentioned the use of covered calls to improve the returns further. This is a strategy I have employed in the past and it has worked well. December 2022 $150 options for BHVN last traded for $2 per share and if you are able to sell covered calls for close to that price, the return improves to 6.74%.

Disclaimer: Please do your own due diligence before buying or selling any securities. We do not warrant the completeness or accuracy of the content or data provided in this article.