Insider Weekends: Insiders Of The Simply Good Foods Company Are Simply Back At It Again

Welcome to edition 513 of Insider Weekends. This must be the most hated market rally in recent history. Most market participants I talk to or follow don’t see this as a sustained move up and find it hard to believe the bear market is over. Large cap stocks represented by the S&P 500 have recovered significantly faster than their smaller brethren that live in the Russell 2000 index. The Nasdaq is down less than 4% for the year. Although if you look beyond companies like Amazon.com that have a large impact on indexes like the Nasdaq, most companies are still down significantly from their peaks earlier this year.

The overall news related to COVID-19 does appear to be positive with Switzerland, which had the second largest number of cases per capita, planning on starting to reopen its economy in phases on April 27th. The curve in California also points to a flattening much earlier than expected as you can see from this Twitter thread by the Chair of the UCSF Department of Medicine. The key risks we continue to face is reopening the economy too soon or the virus hitting us in a second wave later this year. There was also some positive news about Gilead’s antiviral drug Remdesevir showing encouraging early results in a trial at the University of Chicago.

Some folks find it hard to believe this bear market is behind us because the stimulus program for small businesses appears to be oversubscribed and many businesses applying for it are not getting the loans, another 5.2 million Americans filed for unemployment benefits last week pushing the unemployment rate to around 17% and the long-term negative impact on service or retail oriented businesses until a cure or vaccine is found. I still feel the risk remains to the downside but if you take a long view, there are businesses out there that look very attractive if they can weather the storm. As I wrote four weeks ago, I started unwinding some of the hedges I put in place in early February and started nibbling slowly on the long side by starting both new positions as well as adding to a select few existing positions.

Sell/Buy Ratio: The insider Sell/Buy ratio is calculated by dividing the total insider sales in a given week by total insider purchases that week. The adjusted ratio for last week went up to 11.08. In other words, insiders sold more than 11 times as much stock as they purchased. The Sell/Buy ratio this week compares unfavorably with the prior week, when the ratio stood at 6.76. 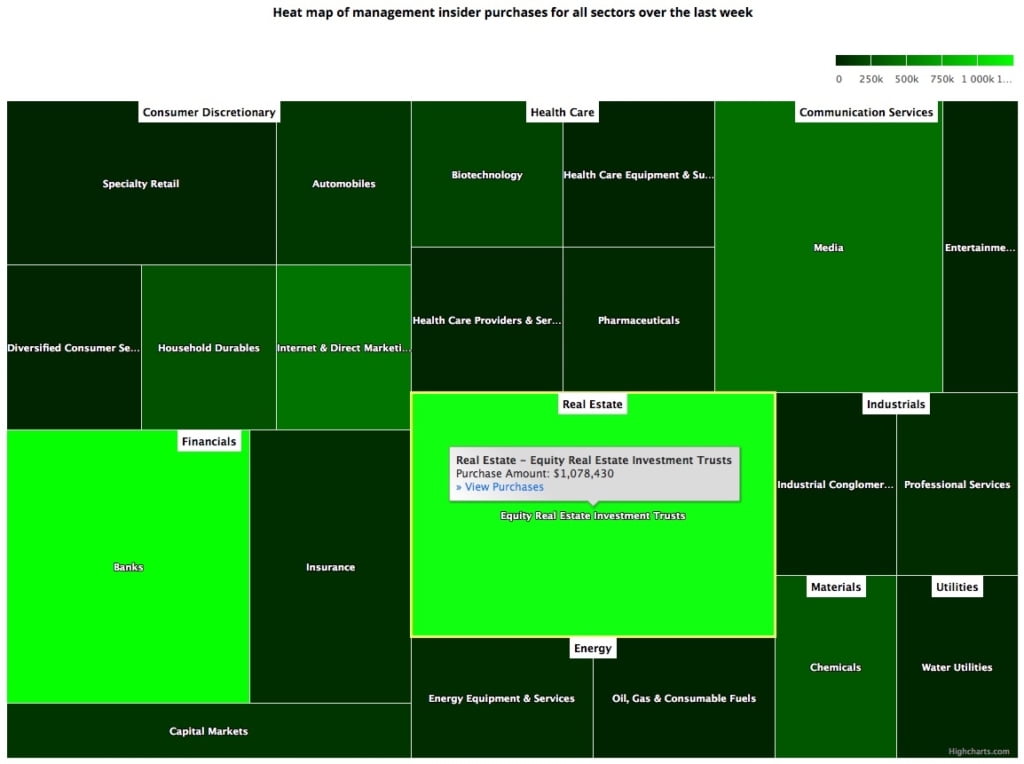 Director Stephen B. Burke acquired 75,000 shares of JPMorgan, paying $87.99 per share for a total amount of $6.59 million. These shares were purchased indirectly by a GRAT.

Jamie Dimon’s letter to shareholders this year discusses the COVID-19 situation in great detail and is a good read.

You can view the list of recent insider transactions for JPMorgan Chase & Co. here.

Shares of this packaged foods company were acquired by 5 insiders:

If you wanted to own a portfolio of packaged food products and specifically snack food products, The Simply Good Foods Company appears to be the ticket. The company was created by combining Atkins Nutritionals with a special purpose acquisition company (SPAC) called Conyers Park Acquisition Corp. The company currently owns three brands including Simply Protein, Quest Nutrition (acquired November 2019) and Atkins, and plans to expand its brand portfolio through acquisitions. 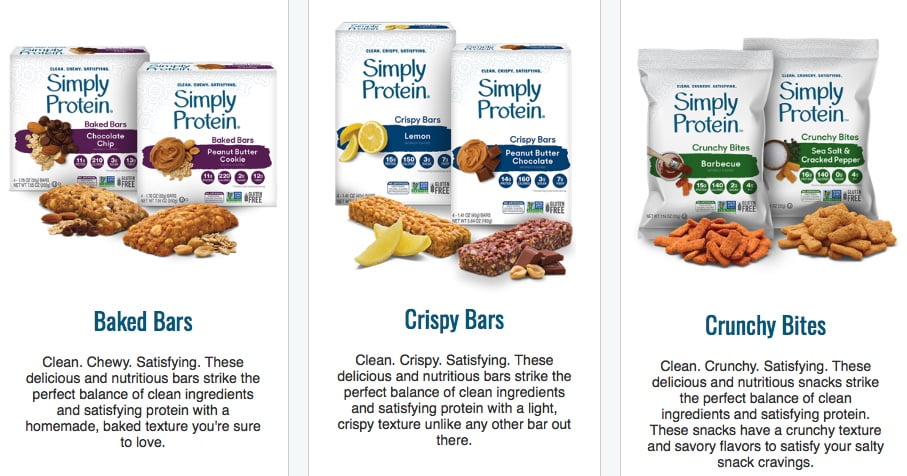 I was shocked to see the company valued at 31 times EBITDA and more than 4 times sales. These are asset-light software company valuations and not the kind of valuations you typically see for a snack food business. However as you dig deeper into the company you realize why the market is valuing the company so richly. Last quarter, their revenue growth was in the double digits excluding the impact of the Quest acquisition and adjusted EBITDA grew 19%. Some of the valuation is also being driven by the team that is involved with the company. Conyers Park was sponsored by an affiliate of Centerview Capital, an investment company founded in 2006 by Jim Kilts.

You can view the list of recent insider transactions for The Simply Good Foods Company here.

You can view the list of recent insider transactions for KeyCorp here.

Director Philip M. Bilden acquired 3,643 shares of this military shipbuilding company, paying $192.37 per share for a total amount of $700,804. These shares were purchased indirectly by P. Bilden Associates LLC.

You can view the list of recent insider transactions for Huntington Ingalls Industries, Inc. here.

You can view the list of recent insider transactions for Ryman Hospitality Properties, Inc. here.

Chairman of the Board Willis J. Johnson sold 1,000,000 shares of this online auctions and vehicle remarketing services provider for $71.32, generating $71.32 million from the sale. These shares were sold indirectly by a trust.

You can view the list of recent insider transactions for Copart, Inc. here.

Chairman, CEO Strauss Zelnick sold 219,856 shares of this video gaming company for $119.05, generating $26.17 million from the sale. These shares were sold indirectly by various entities.

You can view the list of recent insider transactions for Take-Two Interactive Software, Inc. here.

You can view the list of recent insider transactions for BlackRock, Inc. here.

Shares of this software application company were sold by 6 insiders:

You can view the list of recent insider transactions for Workday, Inc. here.

You can view the list of recent insider transactions for C.H. Robinson Worldwide, Inc. here.

Disclaimer: I hold long positions in Gilead Sciences (GILD) and Workday (WDAY). Please do your own due diligence before buying or selling any securities mentioned in this article. We do not warrant the completeness or accuracy of the content or data provided in this article.