Founded in 2001 and headquartered in San Francisco, Digital Realty Trust (DLR) is a REIT that invests in data centers and offers colocation and peering services. The trust leases its data centers to some of the leading companies in the technology industry, including Microsoft (MSFT), Meta Platforms (META), International Business Machines (IBM), AT&T (T), and Oracle (ORCL).

With a global data center footprint of over 300 facilities in more than 50 metros across 27 countries on six continents, Digital Realty provides its customers with access to the connected communities that make a difference.

On December 13, 2022, Digital Realty announced that CEO Bill Stein has been terminated from his role as CEO, effective immediately ” but “without cause” and will stay on till year-end and appointed it’s President and Chief Financial Officer, Andrew P. Power, as its CEO.

According to an SEC filing Digital’s board “approved the termination of William A. Stein as Chief Executive Officer of the company without cause, effective immediately,”. The reason for the change was not given, but Stein will receive approximately $15 million in cash as well as various other separation payments and benefits.

“Bill was explicitly terminated ‘without cause’ pursuant to his employment contract,” Jordan Sadler, senior vice president of public and private investor relations for Digital Realty, told DCK. This is not the same as being fired without cause.”

Digital Realty’s stock dropped more than 10% in the days following the announcement of Mr. Stein’s departure.

Since November 2021, Power had served as President of Digital Realty and as the Company’s CFO. Prior to joining Digital Realty, Power held positions in investment banking, most recently as Managing Director at Bank of America Merrill Lynch. Power also served as a member of the lead underwriting team that advised Digital Realty on its 2004 IPO.

Chair of the Board, Mary Hogan Preusse stated,

“Andy has spent the last two decades developing a unique skill set and unparalleled professional relationships that will enable him to excel in his new role as CEO“.

His position as CFO is being replaced now by Matt Mercier.

On January 3, 2023, Matt Mercier was named Chief Financial Officer of Digital  Realty, effective January 1, 2023. He succeeds Andrew Power, who was recently named CEO. Mercier joined Digital Realty in 2006 and served most recently as Senior Vice President of Global Finance & Accounting. He previously worked in asset management at Equity Office Properties Trust and as an auditor at KPMG before joining Digital Realty.

“Matt has been a great partner and a key leader in our company for more than 15 years. I’ve appreciated and relied on his steady-handed and thoughtful approach, and I look forward to our continued partnership in his new role,” CEO Power said of Mercier’s appointment.

On October 3, 2022, Digital Realty announced plans to build its first data center in Crete, bolstering its position as a connectivity hub in Greece and the Mediterranean.

On December 12, 2022, Lamda Hellix, Digital Realty’s Greek subsidiary, announced plans to build a new site in Athens. This will be the fourth data center in Greece for the company. Late last month, the company announced a contract to purchase additional land in Athens, which is expected to support 15MW of additional data center capacity.

Digital Realty has also applied to build a 60MW data center in Singapore, where it already has three data centers.

Investors were not pleased by the fact that earnings missed expectations and the company cut its full year core FFO guidance to a range of $6.70-$6.75 from its prior range of $6.75-$6.85.

Digital Realty’s evenue is up 81.72% during the last 5 years but the stock has unfortunately significantly underperformed the market, down 39% over the last year and down 8% over the last five years. Shares outstanding have also ballooned a lot in those five years.

The REIT has a yield of 4.75% with a payout ratio 98.97% and 17 years of consecutive growth. While a 4.75% yield was attractive a year ago, with the Fed targeting interest rates in the 5% range, REITs will have to sport higher yields for investors to get interested. REITs are inherently indebted and higher interest rates can also translate to lower earnings when their debt matures and has to be refinanced.

There have been several private equity buyouts of datacenter REITs over the last two years and while an acquisition of Digital Realty is possible, given its size, the probability of an acquisition is low. I will add Digital Realty to my watchlist to see how it performs under new leadership but the stock is not a compelling buy at these levels, especially in light of the sudden departure of its CEO. 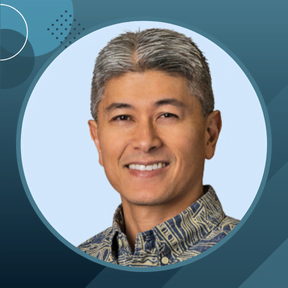 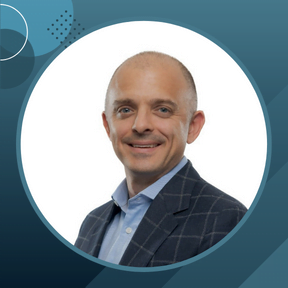 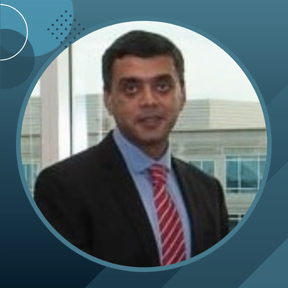 On December 28, 2022, Gus Bergsma, Chief Revenue Officer for Bentley Systems, Incorporated, informed the company of his intention to retire from his position effective March 31, 2023. 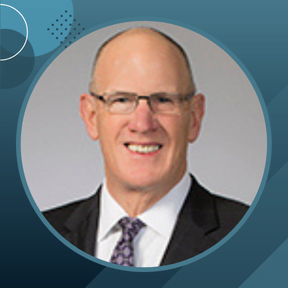 On December 27, 2022, Robert F. Martinovich, Executive Vice President, and Chief Administrative Officer and a named executive officer notified that the effective date of his retirement will be December 31, 2022.

On December 30, 2022, SM Energy company announced that David Copeland, its Executive Vice President and General Counsel, has informed its Board of Directors of his intention to resign effective December 31, 2022. 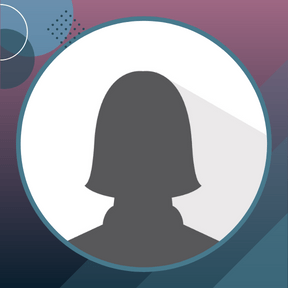 LexinFintech Holdings Ltd. (LX), announced that Sunny Rui Sun has tendered her resignation as the chief financial officer and a director of the Company for personal reasons. 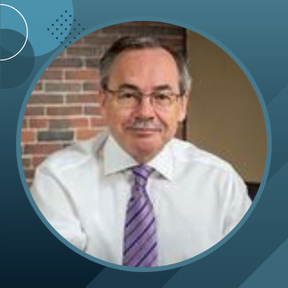