We have written multiple articles about failed deals and one of the failed deals at the start of 2022 was Lockheed Martin’s (LMT) acquisition of Aerojet Rocketdyne (AJRD) on account of regulatory issues.

We added Aerojet as a potential deal in the works on October 25, 2022, when Reuters reported that the company was soliciting offers from potential suitors, including private equity firms. On Sunday, December 18, 2022, L3Harris Technologies (LHX) entered into a definitive agreement to acquire Aerojet for or $4.7 billion, inclusive of net debt, or $58 per share in cash. Lockheed Martin’s acquisition price for Aerojet in December 2020 was $56, inclusive of a $5.00 per share pre-closing special dividend.

According to The Wall Street Journal,

Aerojet was put back up for sale after federal regulators in January sued to block its planned $4.4 billion purchase by Lockheed Martinon antitrust grounds, sparking a bitter internal board battle. L3Harris’s all-cash bid of $58 a share won out over competing offers from General Electric (GE) and Textron (TXT) according to people involved in the negotiations. A deal is expected to face intense regulatory scrutiny at a time when Aerojet has also wrestled with production problems.

This reminds us about the Frontyard Residential (RESI) deal that had failed and received a new offer a year later. On May 4, 2020, Front Yard terminated its $2.3 billion deal with Amherst Residential and entered into an agreement to be acquired by Pretium and Ares Management on October 19, 2020 for $2.5 billion.

Horizon Therapeutics, a biotech company focused on rare, autoimmune, and severe inflammatory diseases entered into a definitive agreement to be acquired by Amgen (AMGN) for $28.3 billion on December 12, 2022. We added Horizon as a potential deal in the works on November 29, 2022, when the company reported that it was engaged in highly preliminary discussions with Amgen (AMGN), Janssen Global Services and Sanofi (SNY).  Johnson & Johnson’s (JNJ) unit Janssen Global Services and Sanofi opted out of the bidding, leaving Amgen as the sole possible offeror for the deal.

Horizon’s leading product TEPEZZA is the first and only medicine approved by the FDA for the treatment of Thyroid Eye Disease (TED). In addition to TEPEZZA, the main reason behind the acquisition, Amgen is also enhancing its portfolio with multiple growth products and a decent portfolio. 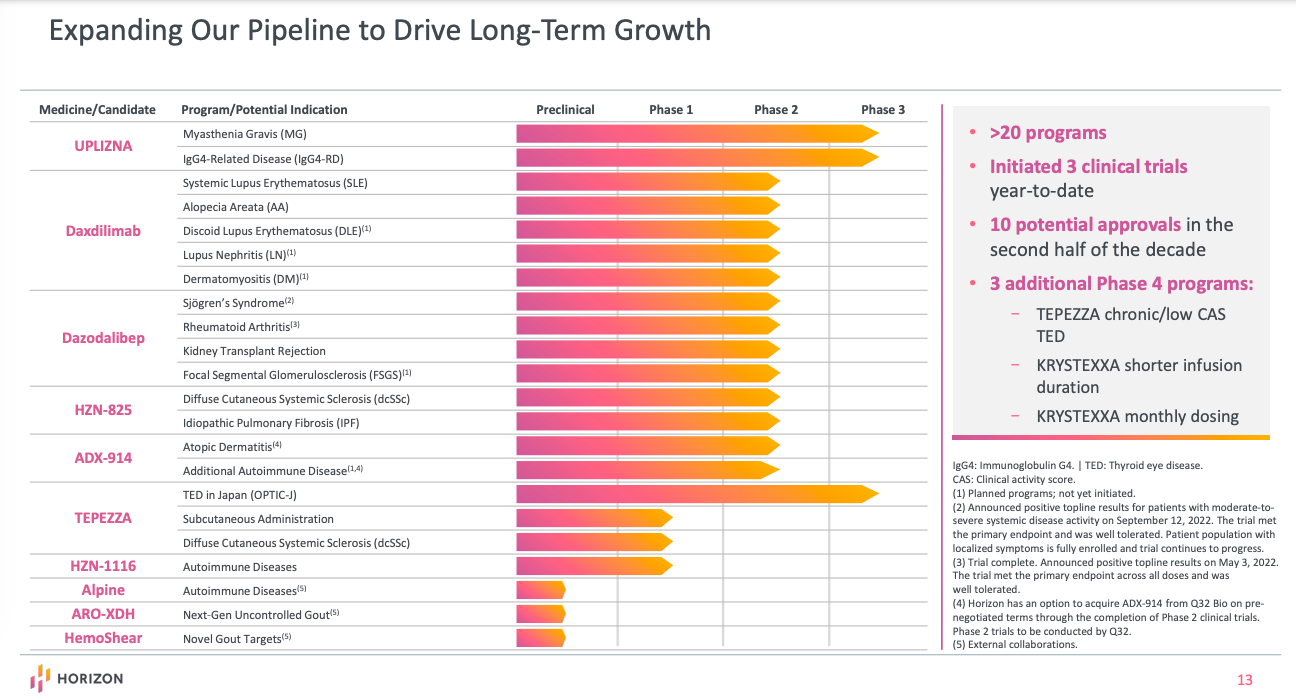 The current spread on the deal is 3.21%. The transaction is expected to be completed in the first half of 2023.

Another massive deal announced last week was the acquisition of Coupa Software, a cloud-based BSM (business spend management) solutions provider. We added Coupa Software as a potential deal in the works on November 23, 2022, when Bloomberg reported that Vista Equity Partners was exploring a potential acquisition of the company. Coupa’s price before this announcement was $45.72.

Thoma Bravo outbid Vista Equity on December 12, adding another feather to its hat by entering into a definitive agreement to acquire Coupa Software for $8 billion or $81 per share in cash, representing a premium of 77% to Coupa’s closing stock price on November 22, 2022.

The deal is expected to be completed in the first quarter of 2023 and the current spread on the deal is 2.9%.

The domed charcoal grill maker Weber is going private through a planned acquisition by BDT Capital Partners, 16 months after it went public. We added Weber as a potential deal in the works on October 24, 2022, when its controlling shareholder BDT Capital (89% stake) offered to buy the remaining shares of Weber that it did not already own for $6.25 per share in cash. Weber’s price on the day of this announcement was $5.03.

Disclaimer: I have long positions in Abiomed (ABMD), Activision Blizzard (ATVI), Spirit Airlines (SAVE), Atlas Air Worldwide (AAWW), First Horizon (FHN), Tower Semiconductor (TSEM) and TEGNA (TGNA). Please do your own due diligence before buying or selling any securities mentioned in this article. We do not warrant the completeness or accuracy of the content or data provided in this article.