The company we decided to write about this week brings together a trifecta of events. A new CEO with relevant industry experience, the involvement of an activity hedge fund and a newly announced share buyback program.

US Foods (USFD) headquartered in Rosemont, Illinois, is one of America’s largest foodservice distributors that provides services to approximately 300,000 restaurants and foodservice operators. US Foods and it’s 28,000 associates offer a diverse and innovative food offering as well as a comprehensive suite of e-commerce, technology, and business solutions to its customers with 70 broadline locations and more than 80 cash and carry locations.

US Foods had been looking for a permanent CEO since May and that search concluded on November 28, 2022, when the company announced that David Flitman will become the Chief Executive Officer and a member of the US Foods Board of Directors effective January 5, 2023.

“After a thoughtful and thorough search for the future leader of our great company, I am thrilled that Dave Flitman will join US Foods as Chief Executive Officer and a member of our talented Board,” said Bob Dutkowsky, Executive Chairman, US Foods. “Dave is a highly accomplished executive who brings an impressive combination of CEO, supply chain and commercial experience and a proven track record of driving operational excellence, profitable growth, shareholder returns and a people-centric, high-performing culture” he added.

Mr. Flitman brings 35 years of experience in food service distribution and various other industries. Since April 2021, he has been President and CEO of Dallas-based Builders FirstSource (BLDR), a Fortune 500 company and the largest supplier of building products, prefabricated components, and value-added services in the US. Mr. Flitman was previously the President and Chief Executive Officer of BMC Stock Holdings, which merged with Builders FirstSource in January 2021.

Mr. Flitman replaces Interim CEO Andrew Iacobucci who stepped up following the departure of former CEO Pietro Satriano who was with the company for 11 years in various roles.

We added US Foods as a potential deal in the works on April 11, 2022, when activist hedge fund Sachem Head Capital Management was in advanced talks to drop a board challenge against the company in exchange for three seats on the food distributor’s Board of Directors and the replacement of Chief Executive Officer Pietro Satriano. Sachem Head has $6.22 billion in assets under management and was started by Scott Ferguson, a former protégé of Bill Ackman.

The hedge fund officially began a proxy fight in February 2022, and reduced the number of director nominees from seven to five after US Foods appointed two new independent directors to the board.

On April 2, 2022, Mr. Ferguson, Founder and Managing Partner, of Sachem Head had a call with directors Mr. Dutkowsky and Ms. Bachelder, reiterating the terms of his March 30 offer, and further elaborating that the company had three options:

(i) sell the company to a private equity firm by the end of the year,

(ii) in the event that a sale of the company is not pursued, begin an immediate search for a new CEO, or

(iii) in the event that the company decides not to pursue either of the previous two options, Sachem Head should be given control through a majority of the seats on the Board. Mr. Ferguson asked for a counteroffer by Friday, April 8, 2022.

Sachem had also demanded that Satriano be replaced as CEO of US Foods by Bernard Hees, the onetime CEO of Burger King and Kraft Heinz.

In May 2022, CEO Pietro Satriano stepped down, the same day the company resolved one of the year’s most high-profile corporate battles by appointing three new independent directors to its board.

Bob Dutkowsky will become non-executive Chairman of the US Foods Board of Directors effective January 5, 2023, with a permanent CEO in place now. Interim CEO Andrew Iacobucci will remain in charge of US Foods until Mr. Flitman starts in January. 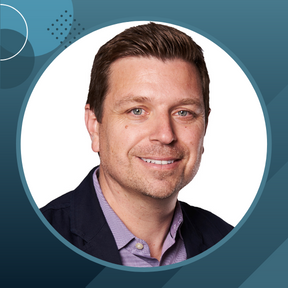 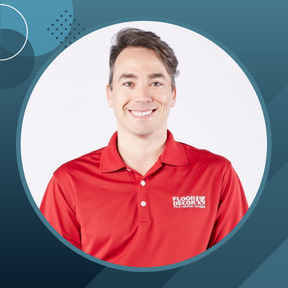 On November 29, 2022, Floor & Decor Holdings,  announced that it will promote Bryan Langley to serve as its Executive Vice President and Chief Financial Officer, effective immediately.

We wrote about Berkshire Hathaway’s decision to pay up for Floor & Decor in an April 2022 article. 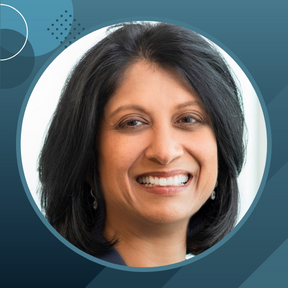 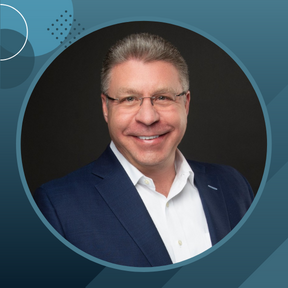 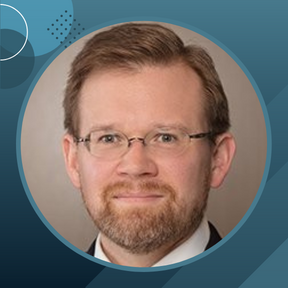 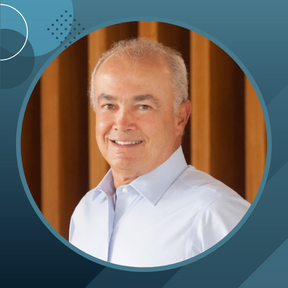 The chief executive of Brazil’s Braskem SA , Roberto Simoes, is set to leave the petrochemical producer on January 1, 2023, three years after taking office. 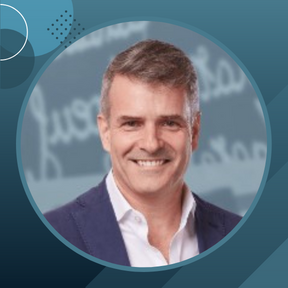 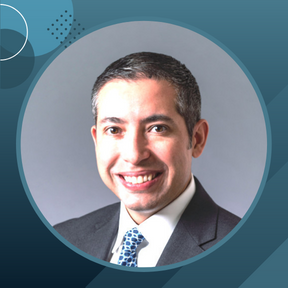 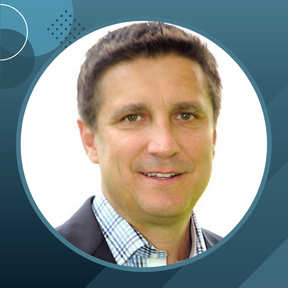 On November 23, 2022, Stephen Dorton, the Chief Financial Officer of Enfusion, gave notice that he was resigning from that position effective January 6, 2023. 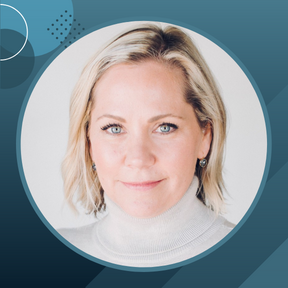 GAN Limited confirmed that it has accepted the resignation of Karen E. Flores, the company’s Chief Financial Officer, effective November 25, 2022.