Athletic apparel and footwear company Under Armour was all the rage in the 2000s thanks to its innovation in sports apparel and rapid growth. Unfortunately the company lost its way over the last decade. While revenue has more than doubled from $2.33 billion in 2013 to $5.20 billion in fiscal 2022, the stock is down more than 20% over the last ten years. The underperformance is even starker when you consider how well athelisure apparel has done during that time period. The following chart comparing the performance of Under Armour with Nike (NKE) and Skechers (SKX) highlights just how much the stock is out of favor with investors.

Founded in 1996 by Kevin Plank, Under Armour (UAA) is an innovator, marketer, and supplier of branded athletic performance apparel, footwear, and accessories based in Baltimore, Maryland.

Under Armour relocated operations from a rowhouse in Washington DC’s Georgetown neighborhood that belonged to Kevin Plank’s grandmother to an all-new headquarter and warehouse in Baltimore, MD.

The now-legendary Protect this House commercial, which featured former University of Maryland football standout Eric “Big E” Ogbogu, was Under Armour’s first national television ad. The advertisement established Under Armour as the authentic voice of the next generation and introduced the concept of “WILL,” a theme that has remained an undeniable part of the Brand’s DNA to this day.

On November 17, 2005, Under Armour went public, trading on NASDAQ under the symbol “UARM” and becoming the first U.S.-based initial public offering in five years to double on its first day of trading. In 2006, with the introduction of its first line of football cleats, Under Armour took a leap into footwear. In its first year, the brand captured 23% market share and became NFL’s official footwear supplier.

By 2010, Under Armour surpassed $1 billion in annual revenue 15 years after its founding, nearly quadrupling its revenues in a five-year period. Under Armour went on to create the world’s largest digital fitness and wellness community by acquiring fitness app companies MapMyRun, Endomondo, and MyFitnessPal in 2015. 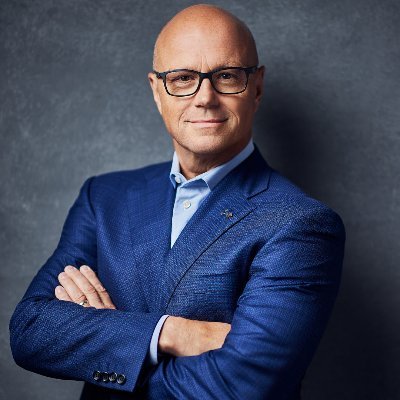 Patrik Frisk took over as CEO and President of Under Armour, succeeding Kevin Plank, who had been CEO since the company’s inception in 1996. Mr. Frisk, who joined Under Armour as President and COO in 2017,  announced his resignation in May 2022 after two years as CEO. This short stint as CEO is reminiscent of William Perez’s stint as the CEO of Nike after Phil Knight stepped down in 2004. Mike Parker, a Nike insider since 1979, took over as CEO after Mr. Perez’s resignation and has served as the Nike’s CEO since 2007.

Stephanie Linnartz, a Marriott Veteran, Named CEO of Under Armour 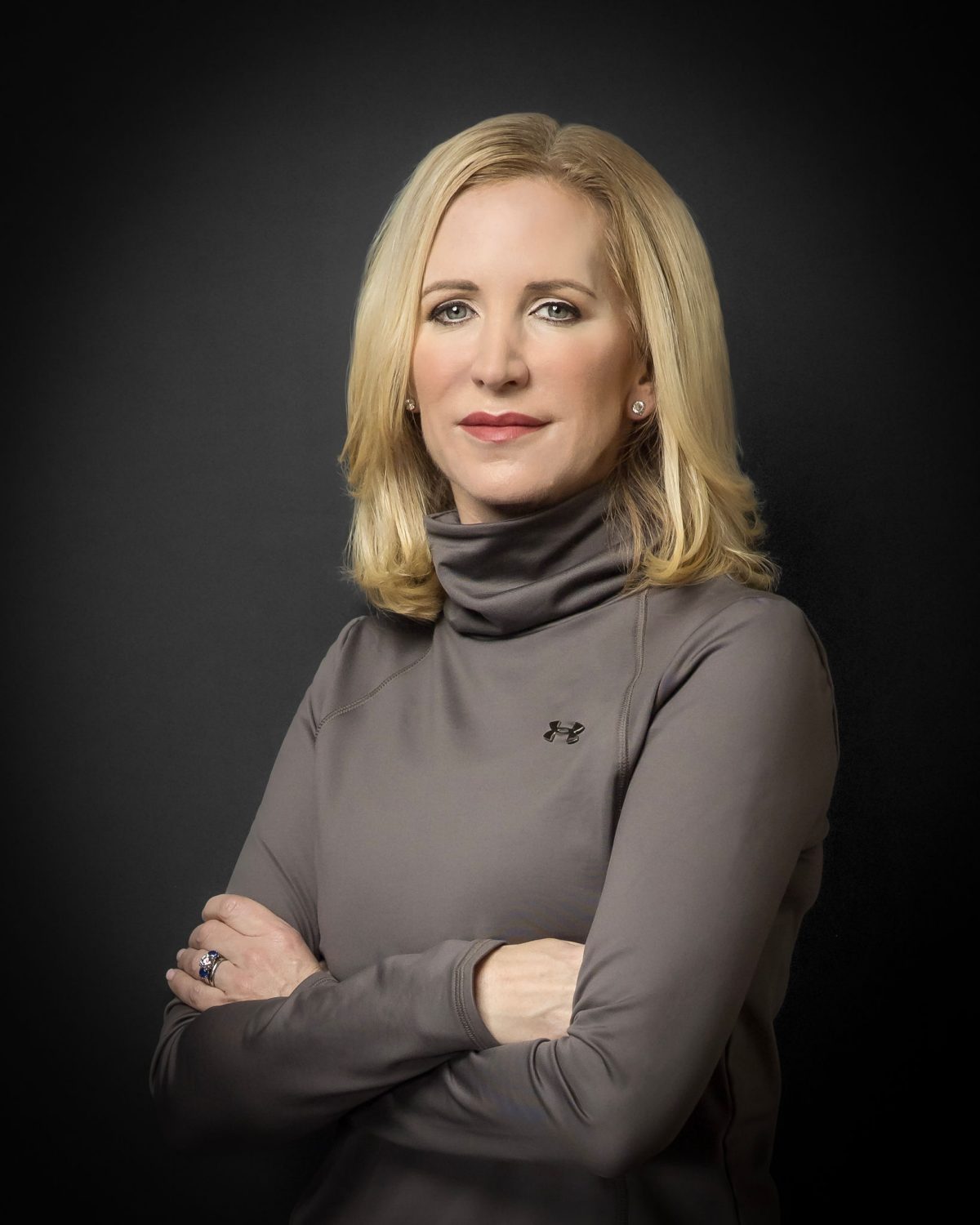 Unlike Nike, which decided to turn to a company insider with deep industry experience, Under Armour decided to look outside the organization for its top role. On December 21, 2022, Under Armour announced that Stephanie Linnartz will join Under Armour, Inc. (UA, UAA) as President, Chief Executive Officer, and member of its Board of Directors on February 27, 2023.

Ms. Linnartz is currently the President of Marriott International, Inc. (MAR), the world’s largest hospitality company, with nearly 8,200 properties in 138 countries and territories and 30 brands including Marriott Hotels, The Ritz-Carlton, W Hotels St. Regis and Westin, as well as the industry’s most extensive customer-loyalty program, Marriott Bonvoy, which has 173 million members.

Under Armour founder and executive chairman Kevin Plank said the company is leaning into its priorities of “digitization, product, and brand”.  According to Plank, Linnartz was hired out of 60 candidates for the role, because of her previous success in transforming Marriott’s digital presence.

“As a 25-year veteran of one of the world’s most respected global companies, we are thrilled to welcome Stephanie to the brand,” said Kevin Plank, Under Armour Executive Chair and Brand Chief. Plank continued, “Responsible for leading Marriott’s multi-billion dollar digital transformation, driving scale through continuous brand innovation across the portfolio, developing premier sports league and team partnerships, while architecting the extraordinary growth of its loyalty program – the board is confident that Stephanie – along with our leadership team and all of our key stakeholders – will accelerate our ability to realize the substantial opportunities for Under Armour as both an operating company and aspirational brand.”

Ms. Linnartz, who joined Marriott in 1997, has held positions ranging from finance and business development to revenue management and sales and marketing over the last 25 years. She was instrumental in Marriott’s acquisition of Starwood Hotels & Resorts, overseeing the integration of various business functions and mission-critical systems. Under her leadership, the company combined the Marriott and Starwood loyalty programmes in 2019 to form Marriott Bonvoy. Ms. Linnartz is a member of The Home Depot’s board of directors, the world’s largest home improvement retailer.

Ms. Linnartz has led all aspects of Marriott’s global consumer strategy, including brand, marketing, sales, revenue management, customer engagement, digital, information technology, emerging businesses, and loyalty, as President since 2021. She also oversees Marriott’s global development organization, which is in charge of the company’s 30 lodging brands’ strategic growth, as well as the global design and operations services functions. She has also established long-term marquee partnerships with the NFL, NCAA, and the Mercedes-AMG PETRONAS F1 Team. She was Group President, Consumer Operations, Technology & Emerging Businesses from 2020 to 2021, and Executive Vice President and Global Chief Commercial Officer from 2013 to 2019.

Stephanie Linnartz stated, “Under Armour is an iconic brand with a huge opportunity ahead. This company has immense energy and excitement, and I am committed to building growth while maintaining operational excellence. I look forward to joining the incredible UA team, partnering with Kevin and the board, and leading this amazing company into its next chapter, delivering for athletes, teammates, customers, and shareholders.”

Revenue increased by 2% to $1.6 billion from the previous year. The company reported net income of $87 million for the second quarter, down from $113.4 million in the same period last year. Wholesale revenue increased 4% to $948 million, and direct-to-consumer revenue decreased 4% to $577 million. The decline in direct-to-consumer revenue was driven by a 9% decline in owned and operated store revenue, partially offset by a 4% increase in eCommerce revenue.

At the end of the quarter, cash and cash equivalents totaled $854 million, long-term debt was $673 million and capital leases were $705 million. This net cash position (excluding capital leases) and an untapped $1.1 billion revolving credit facility, will be instrumental in helping Ms. Linnartz turn around the company.

During the second quarter, Under Armour repurchased $25 million of its Class C common stock, representing 3.2 million shares retired. As of September 30, 26 million shares had been repurchased for $350 million under its two-year, $500 million program, which the Board of Directors approved in February 2022. 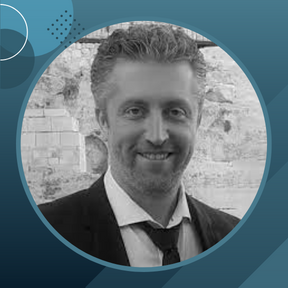 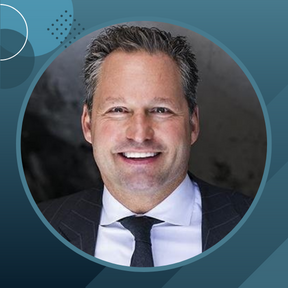 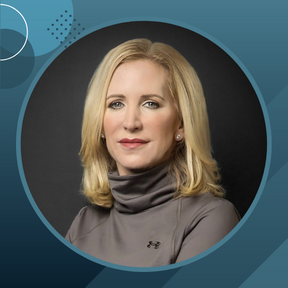 Under Armour named Marriott International Inc.’s Stephanie Linnartz as its new Chief Executive Officer, with the incoming executive charged with recapturing the growth from the sportswear company’s earlier years. 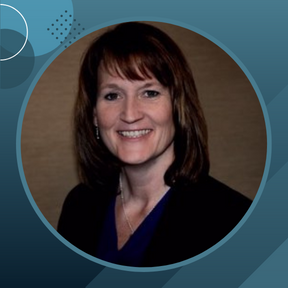 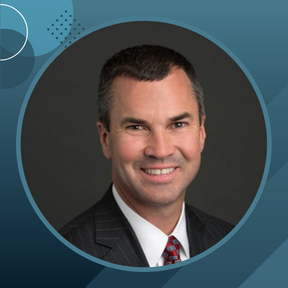 Fulton Financial Corporation approved on December 20, 2022, the appointment of Curtis J. Myers as Chairman of the Board of Directors and Chief Executive Officer of Fulton, effective January 1, 2023. 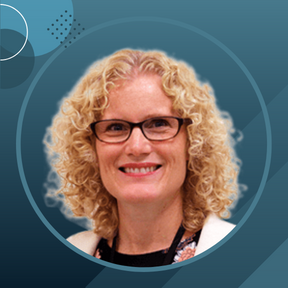 On December 21, 2022, Elizabeth R. Jensen notified Gibraltar Industries,  of her intent to resign from her position as Vice President and Chief Human Resources Officer, effective January 13, 2023. Ms. Jensen is resigning to pursue another opportunity. She served for a period of 1 year and 10 months. 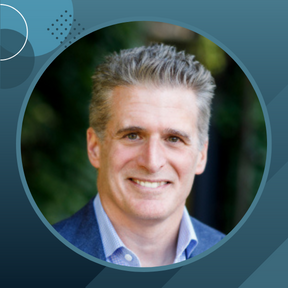 On December 23, 2022, Jose Cobos notified Forge Global Holdings, of his decision to step down as President of the company, effective December 31, 2022. 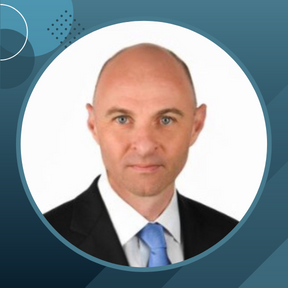 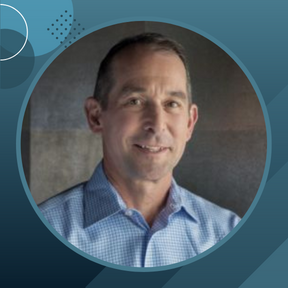 On December 23, 2022, Provident Bancorp, the holding company for BankProv announced that David P. Mansfield, President and Chief Executive Officer of the company and the Bank, resigned effective December 20, 2022. 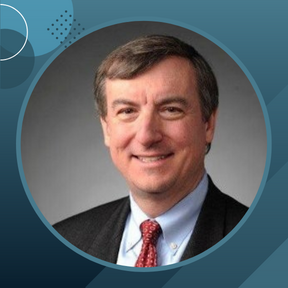 On December 19, 2022, Franco Palomba provided Accuray Incorporated with notice of his intent to resign from his position as Chief Accounting Officer and principal accounting officer,  effective January 3, 2023, due to personal reasons. He served the company for a period of 7 months.

Voluntary Disclosure: I hold a long position in Sketchers (SKX).