The Salesforce tower in San Francisco is a beautiful building with stunning views of the San Francisco Bay and the Bay Bridge. I happened to be at a WeWork that is situated inside the tower a few months ago and was captivated both by the view and the fact that the WeWork was nearly empty in the middle of a business day. The surrounding streets of San Francisco were also sparsely populated, a far cry from the lively city I worked in pre-pandemic. 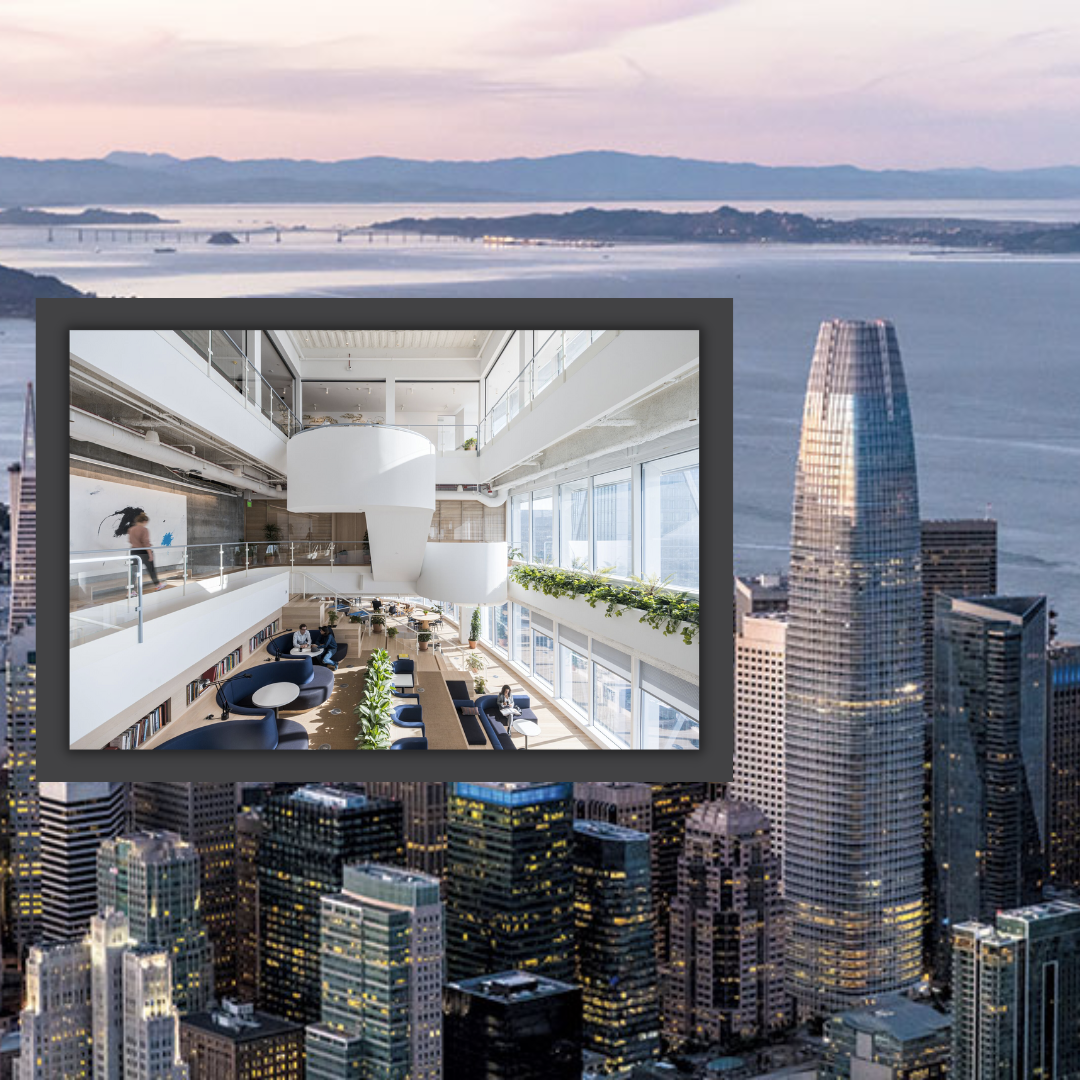 A few short years after Salesforce built the crowning jewel of the San Francisco skyline, the company announced that its employees could work remotely full-time. Based on recent events, it looks like fewer employees will eventually return to the tower, especially in the C-Suite.

On December 1, 2022, Bret Taylor stepped down as CEO of Salesforce and will officially depart his position on January 31, 2023, and Marc Benioff will be the sole CEO. Taylor took the co-CEO position last November, replacing Keith Block, who served an 18-month tenure as co-CEO before leaving in 2020.

“After a lot of reflection, I’ve decided to return to my entrepreneurial roots. Salesforce has never been more relevant to customers, and with its best-in-class management team and the company executing on all cylinders, now is the right time for me to step away,” Taylor said in a statement announcing his resignation.

Bret has served Salesforce for 6 years now in various roles.  Bret co-founded and served as the CEO of Quip, a collaboration platform that Salesforce purchased in 2016. He also has worked for both Google and Facebook previously. Bret is credited for creating the “Like” button and joined Facebook in 2009 after his social networking business, FriendFeed, was bought by the social media giant. Bret began his professional life at Google, where he co-founded Google Maps, before moving on to FriendFeed.

He was also Chair of the Board at Twitter until Elon Musk assumed leadership of the company last month and instantly dissolved the board.

Benioff called his co-CEO’s resignation “a bittersweet moment” in a statement.

Slack announced that on December 5, 2022, Lidiane Jones, a former Salesforce EVP and GM, would take over as CEO to replace current CEO Stewart Butterfield. According to those familiar with the situation who spoke to CNBC earlier, in addition to Butterfield, Slack is losing product chief Tamar Yehoshua and SVP of Marketing Jonathan Prince.

On December 1, 2022, Tableau President and CEO Mark Nelson resigned after 20 months. Salesforce acquired Tableau in August 2019 and Slack in July 2021. According to The Wall Street Journal,

“Before salesforce announced last week that Mr. Taylor would leave the role, tensions between Salesforce’s co-Chief Executives Marc Benioff and Bret Taylor over their roles and how the business was run had been building for months, according to people familiar with the executives. According to the sources, co-founder and Mr. Benioff grew frustrated with Mr. Taylor’s use of his time. He was worried that Mr. Taylor was spending too much time in his new position as chairman of Twitter, too much time with other CEOs and clients, and not enough time on the development of the Salesforce product.“

Last month Salesforce announced that Gavin Patterson will step down from his position as President and Chief Strategy Officer and will depart from the company, effective January 31, 2023. He worked at Salesforce for 3 years and held his latest role for 5 months.

Net income during the last ten years has moved from negative to solidly positive territory despite ballooning stock-based compensation costs ($3.23 billion during the trailing twelve months). The company generated nearly $5.6 billion in free cash flow over the last twelve months.

Acquisitions in fiscal 2022 contributed to the increase in revenue in fiscal 2023. Salesforce announced fiscal Q3 2023 EPS of $1.40 (beat by $0.18) and $7.84 billion in revenue, which was up 14% YoY. Revenue growth is clearly decelerating and analyst estimates for next year might turn out to be optimistic. Operating income for the third quarter was $460 million and free cash flow was $115 million, a decrease of 52% YoY. The company also returned $1.7 billion to shareholders in the form of share repurchases. Salesforce anticipates revenue growth of 8% to 10% in the fourth quarter of fiscal 2023.

On October 18th, 2022, activist investor Starboard Value acquired a “significant” undisclosed stake in Salesforce. It is not clear whether this was connected to the resignations or if internal conflicts were brewing at Salesforce long before Starboard got involved.

On August 24, 2022, the company announced a share repurchase program authorized by the Board of Directors to repurchase up to $10 billion worth of shares. 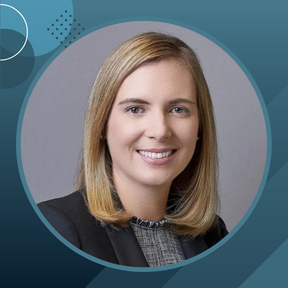 On December 1, 2022, the Board of Directors of Copart, Inc. appointed Leah C. Stearns, as the company’s CFO and Senior Vice President, effective as of December 5, 2022. 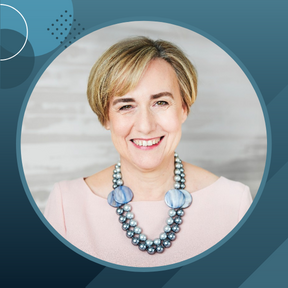 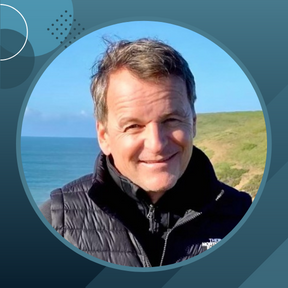 On December 5, 2022, VF Corporation announced that Benno Dorer, Lead Independent Director of the VF Board of Directors, has been named Interim President and Chief Executive Officer, effective immediately. 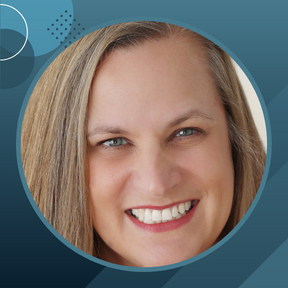 On December 2, 2022, the Board approved the appointment of Abigail Charpentier,  as Senior Vice President, Chief Human Resources Officer, effective as of January 1, 2023. 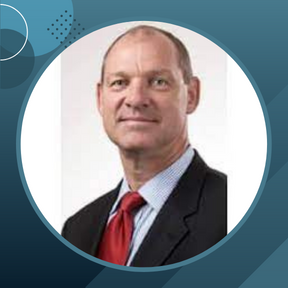 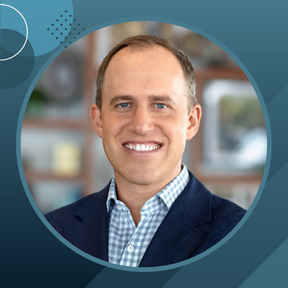 On November 30, 2022, Salesforce, announced that Bret Taylor has given notice that he will resign from his position as the company’s Co-CEO and Vice Chair of the company’s Board of Directors, effective as of January 31, 2023.

Bret served the company for a tenure of 1 year and 2 months as Co-CEO. 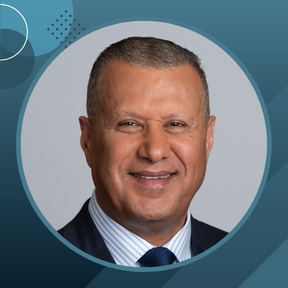 Dhiaa served the company for a tenure of 7 years and 5 months. 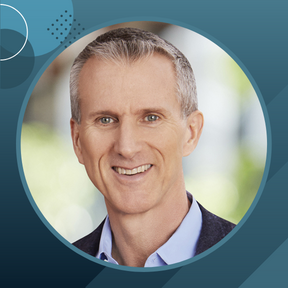 On December 5, 2022, VF Corporation (VFC) announced that Steve Rendle decided to retire from his position as Chairman, President and Chief Executive Officer.

Steve spent 6 years as Chairman and Chief Executive Officer of the company. 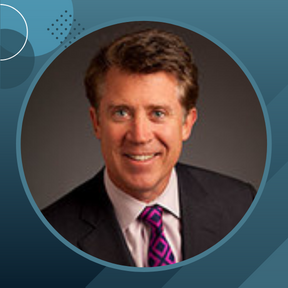 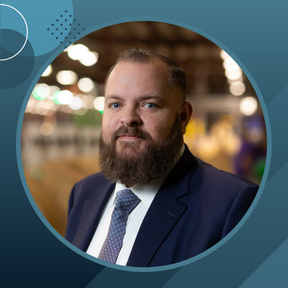 Jason has served Shoals in various roles for a tenure of 13 years and 3 months.