Founded in 1985 and based in Dallas, Texas AMN Healthcare Services (AMN) provides healthcare workforce solutions and staffing services to hospitals and healthcare facilities in the United States. It operates through three segments: Nurse and Allied Solutions, Physician and Leadership Solutions, and Technology and Workforce Solutions.

On March 10 2022, Susan Salka, the Chief Executive Officer of AMN Healthcare Services informed the company of her intention to retire by the end of the year. She has been with the company for 32 years, including 17 years as CEO.

Salka joined AMN in 1990, shortly after the company was founded. She held various key positions, including Chief Operating Officer, Chief Financial Officer, Executive Vice President, and Vice president of Business Development, before taking the role as CEO in 2005. AMN posted revenue of $706 million and had an enterprise value of about $600 million in 2005. Under Salka’s leadership AMN reported $5.2 billion in trailing twelve months revenue and sports an enterprise value of $6.2 billion, up more than 9 fold during her 17 year tenure.

On October 31, 2022, AMN Healthcare Services announced Cary Grace as the company’s next President and Chief Executive Officer to succeed Susan Salka. She most recently served as the CEO of Aon’s (AON) Retirement, Investment, and Human Capital Solutions division, where she was in charge of directing the expansion of a $2 billion annual revenue business, that provides risk management, retirement, health and human capital consulting services with more than 10,000 employees serving 10,000 clients. Grace spent more than 14 years leading various institutional and private banking businesses at Bank of America before joining Aon in 2011.

Salka will continue to serve as CEO of AMN and a board member until Grace takes over on November 28. 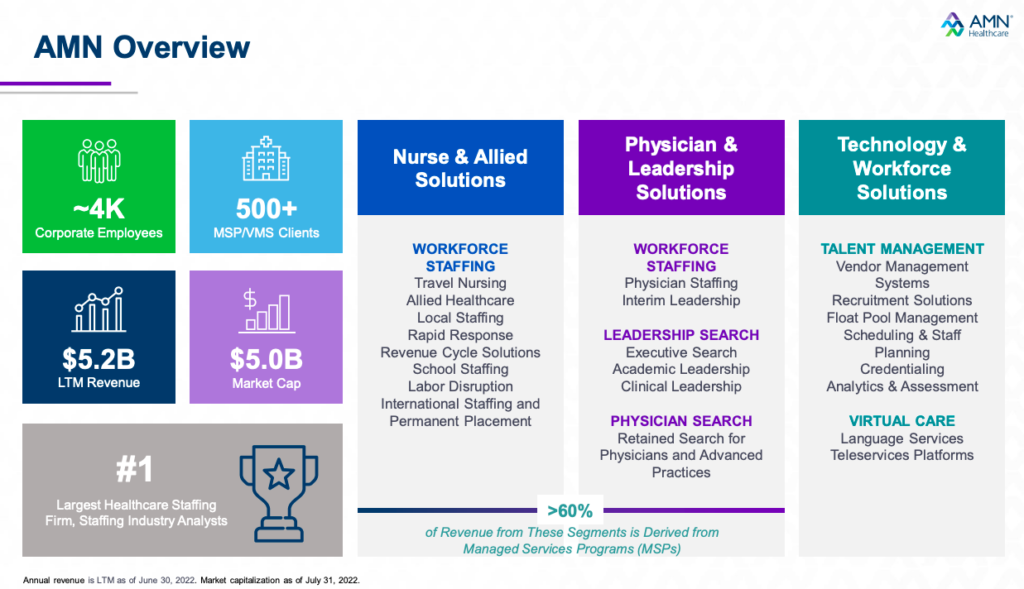 During the second quarter, the company used $174 million of cash to repurchase 1.9 million shares of its stock. As of June 30, 2022, $326 million remained under its stock repurchase authorization.

In the second quarter, all three business segments exceeded revenue expectations, with Technology and Workforce Solutions setting new records. Due to severe workforce shortages, demand for staffing and other services is robust, significantly higher than pre-pandemic levels.

The company trades at a forward P/E of 13.12 and a forward EV/EBITDA of 7.59. The company carries $776 million of net debt (including capital leases of $12.5 million) on the balance sheet. 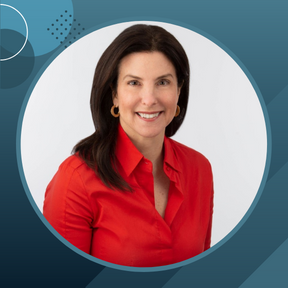 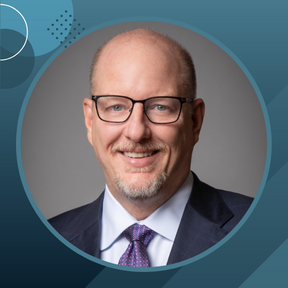 Merck announced that the board of directors has unanimously elected Robert M. Davis to serve as Chairman of the Board, effective December 1, 2022. 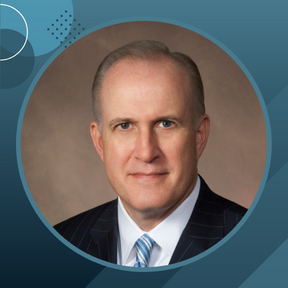 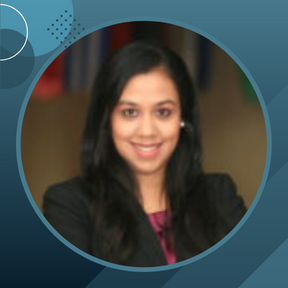 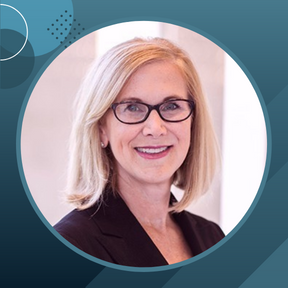 AMN Healthcare Services announced that Cary Grace will join the company on November 28, 2022, as its President and Chief Executive Officer 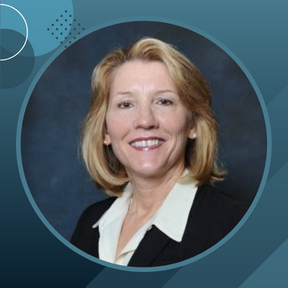 Narwold served Albemarle Corporation for a period of 12 years and 3 months. 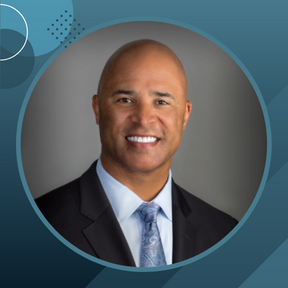 Troy E. McHenry, mutually agreed with Healthpeak to step down from his position as Chief Legal Officer and General Counsel, effective November 1, 2022. 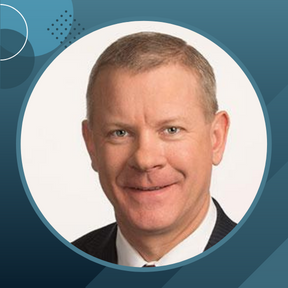 On October 27, 2022, Black Hills announced that Richard W. Kinzley, Senior Vice President and Chief Financial Officer, will retire from the company in mid-2023. 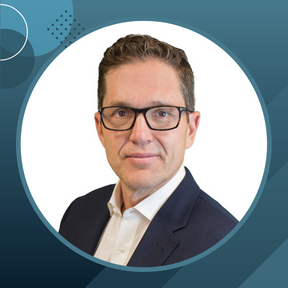 On October 31, 2022, Adient plc announced that Jeffrey M. Stafeil will resign as its Executive Vice President and Chief Financial Officer effective as of November 30, 2022, He served Adient for a period of 6 years 7 months. 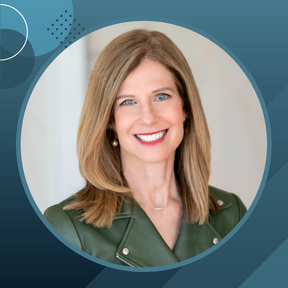