The Walt Disney Company needs no introduction. Founded in 1923, Walt Disney (DIS) has established itself as a household name in family entertainment as well as a leading international media conglomerate.

On November 20, 2022, The Walt Disney Company announced that Robert A. Iger is returning to lead Disney as Chief Executive Officer, effective immediately. Bob Chapek, whose contract was extended earlier this year until February 2023 stepped down from his position as Chief Executive Officer. Iger agreed to serve as Disney’s CEO for two years until the end of 2024. Iger has spent more than four decades at the company, including 15 years as CEO from 2005 to 2020 and Executive Chairman and Chairman of the Board through 2021.

Under Iger’s reign, Disney acquired Pixar, Marvel, Lucasfilm, and 21st Century Fox, in a $71.3 billion deal. Disney’s market capitalization increased by five times during his tenure as CEO. He led the opening of Shanghai Disney Resort, Disney’s first theme park and resort in all of mainland China, as well as the release of several blockbuster movies, such as Disney’s Frozen and Frozen 2, Marvel’s Avengers: Endgame, and Marvel’s Black Panther.

Iger appointed Bob Chapek as his successor just weeks before the pandemic began.

“I can’t think of a better person to succeed me in this role,” said Iger, a day before Disney started closing its parks.

In 2019 Iger launched the streaming platform Disney Plus at $7 a month. This decision by Iger was probably Chapek’s undoing.

Covid had just begun its disruptive march over the world and Chapek, who ascended through the corporate ranks by overseeing divisions including home entertainment and theme parks, was immediately put to the test, having to lead during a period of unprecedented uncertainty. The company’s primary revenue streams, parks and resorts, movie theatres, and live sports all abruptly shut down. Chapek received plaudits for managing the pandemic’s challenging early stages, and the company’s stock concluded that year on a strong note due to a surge of announcements about movies and TV shows headed for Disney+ in 2020.

Amid rising inflation, Disney has announced price increases in the fourth quarter of 2022 for Disney+, which would cost up to $10.99/month up from $7.99/month, a 38% increase and Disney+, Hulu combined bundle will be $14.99 per month, an increase of $1 from its previous cost. During fiscal Q4 2022, Disney+ lost $1.5 billion, more than double the loss from the previous year. The battle for streaming is growing hotter every day with new entrants trying to carve out a piece of the pie. Just like Netflix posted years of negative free cash flow before turning the corner, it is not surprising to see Disney+ headed in the same direction. Unfortunately, Disney+ does not have the same depth of content that some of its competitors do and Disney will have to fill in the gaps by either spending more money on custom content or strategic acquisitions.

“The unexpected ousting of Chapek on Sunday, and the rehiring of Disney’s former CEO Bob Iger, is the latest decision to prove the board of the world’s largest entertainment company hasn’t mastered the art of succession.

The board repeatedly renewed Iger’s contract during his 15-year stint in the top job, driving away potential successors. By the time the directors lost confidence in Chapek, there weren’t any obvious internal candidates who could replace him, forcing them to go back to the former chief.”

On November 8, 2022, Walt Disney Company (DIS), reported earnings for its fourth quarter and fiscal year ended October 1, 2022. Revenues for the quarter and year grew 9% and 23%, respectively, missing expectations for growth of nearly 16%. Diluted EPS for the quarter decreased to $0.30 from $0.37 in the prior-year quarter.

Cash from continuing operations fell 4% to $2.52B, and free cash flow slipped 10% to $1.38B. The company incurred additional losses from its push into streaming video, sending its shares down 9%.

Operating income by segment: Disney Parks, Experiences, and Products generated revenue of $1.51B (up 137%) and The Walt Disney Company’s Disney Media and Entertainment Distribution generated revenue of $83M (down 91%). The theme park division, which reported a revenue increase, did not meet analysts’ expected.

According to a memo procured by CNBC earlier this month, Chapek planned a hiring freeze, cost cuts, and layoffs across the company. The internal memo was delivered three days after the company’s disappointing quarterly earnings report.

Despite the recent rebound in the stock, Disney is still down 37% this year, significantly underperforming the S&P 500. The stock trades at a trailing P/E of 27 and a trailing EV/EBITA of 19. The balance sheet is leveraged with $36.7 billion in net debt, which will dampen results in a rising interest rate environment.

Iger In The Top Job

Following the takeover, Bob Iger intends to immediately restructure Disney. The stock rose 9% from $91.88 per share on November 18 to $100.17 on November 21, the morning after Iger’s return. Bob Iger will have to pick his successor again, which was one of his great failures during his first tenure as the company’s leader.

Bob Chapek, who was dismissed by Disney’s board, had planned to address the company’s need for increased streaming profits through a combination of price increases, an ad-supported tier of Disney+, and increased cross-selling of Disney products.

Iger’s salary: According to documents filed with the Securities and Exchange Commission, Iger’s role includes a $1 million annual salary, a $1 million bonus, and $25 million in stock options, for a total annual value of $27 million or a grand total of $54 million at the end of the two-year contract, which expires on Dec. 31, 2024.

Disney’s board moved quickly to bring Iger back because he was considering a position at another entertainment company. Robert Iger is now a boomerang CEO. Similar to Howard Schultz’s return to Starbucks in 2008 and A.G. Lafley replacing his successor Bob Mcdonald in 2013 at Procter & Gamble.

At some point, Disney require a viable successor. Finding one at Disney has just gotten a lot more difficult. The board has indicated that there were no internal candidates ready to step up and get into the hot seat. 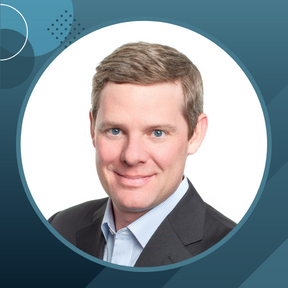 McInerney currently serves as President of Visa, since 2013. 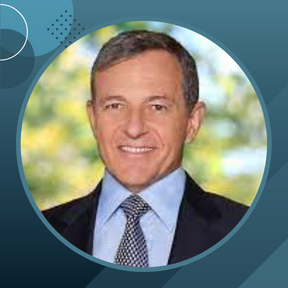 The Walt Disney Company announced that Robert A. Iger is returning to lead Disney as Chief Executive Officer, effective immediately for a term ending December 31, 2024. 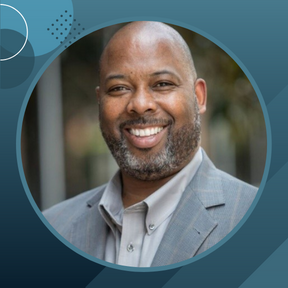 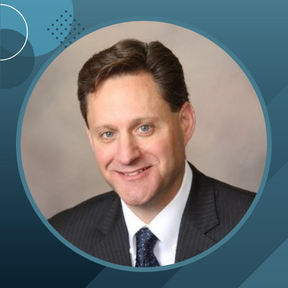 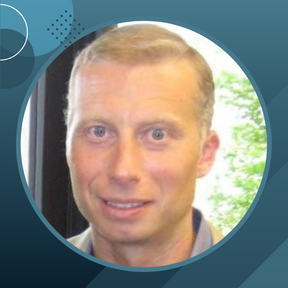 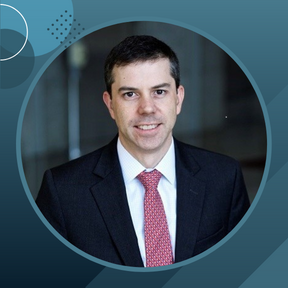 On November 18, 2022, Triton International Limited announced that Michael Pearl has been appointed Chief Financial Officer of the company, effective January 1, 2023. 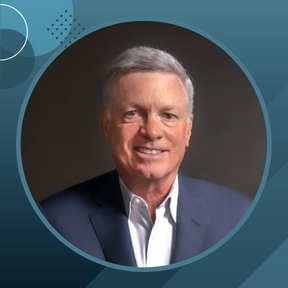 Visa (V) Alfred F. Kelly, Jr. steps down as Chief Executive Officer but will continue to serve the company as Executive Chairman. 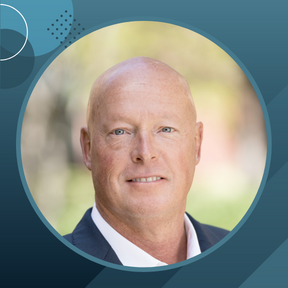 Bob Chapek, Chief Executive Officer of The Walt Disney Company stepped down from his position. 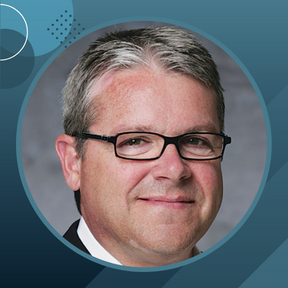 Matthew P. Wagner retires from the position of Chief Executive Officer of the company and the Bank and will transition to the role of Executive Chairman for a one-year term, effective January 1, 2023. 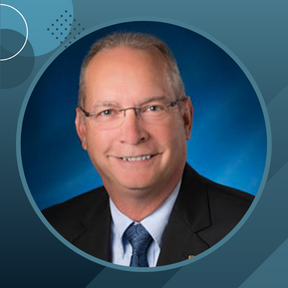 On November 16, 2022, Gregory J. Gutting notified Erie Indemnity that he will retire as Executive Vice President and Chief Financial Officer on April 30, 2023.

Gutting has been with the company for more than 35 years and served as Executive Vice President and Chief Financial Officer since 2016. 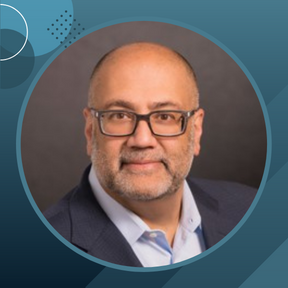