Headquartered in Lawrenceville, New Jersey and incorporated in 2001, Billtrust, officially known as BTRS Holdings provides cloud based services and integrated payment processing solutions to B2B companies. These cloud services are used by enterprises to process payments from customers. 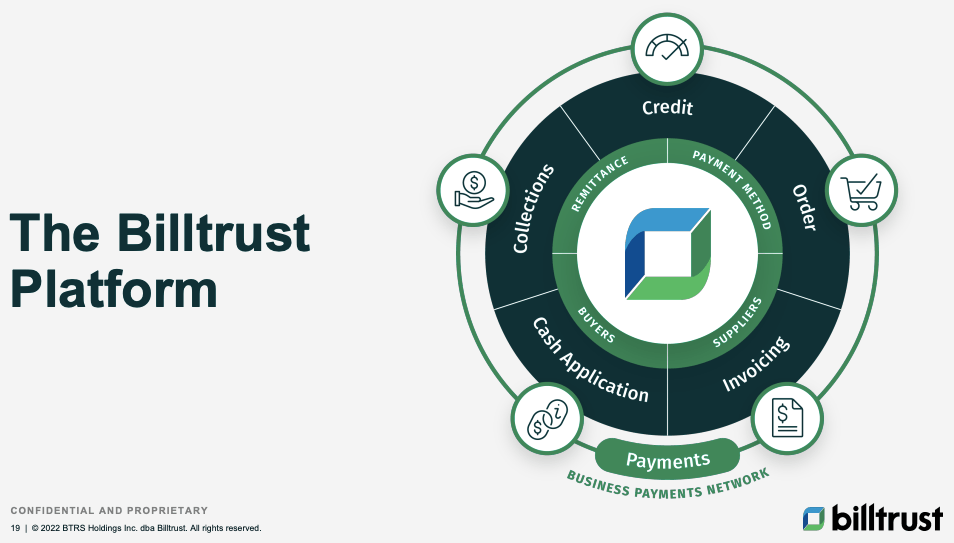 Revenue from Billtrust’s BPN platform increased 71% year-over-year in Q2 2022. In the earnings report the company stated, “Expanding BPN’s reach is a key strategic priority, as evidenced by our recently announced deals with Coupa (referral partner and BPN provider) and Procede Software (partner for invoicing, digital payments, and BPN).” 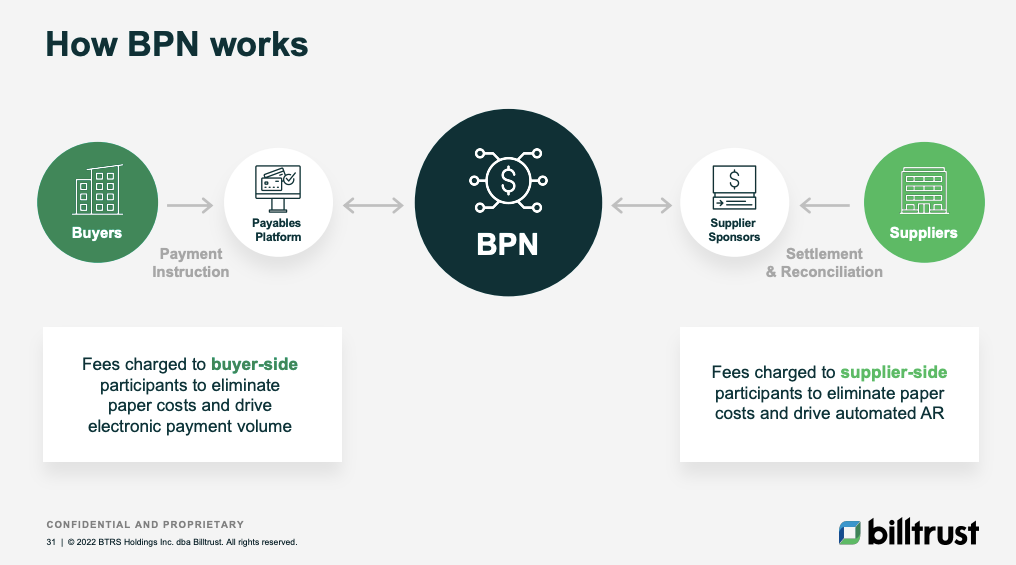 We added BTRS as a potential deal in the works on on July 27, 2022, when Reuters reported that the company was exploring options that included a potential sale. BTRS’s price after the news of the potential deal came out was $5.68.

On September 28, 2022, BTRS Holdings entered into a definitive agreement to be acquired by EQT, a global investment organization with EUR 77 billion in assets under management as of 30 June 2022, across 36 active funds. Under the terms of the transaction, shareholders of BTRS Holdings will receive $9.50 per share in cash, representing more than a 64% premium above the closing share price of $5.77 on September 27, 2022. The deal is expected to be completed in the first quarter of 2023.

Three new potential deals were added to the ‘Deals In The Works‘ section last week.

Disclaimer: I have long positions in Atlas Air Worldwide (AAWW), Biohaven Pharmaceutical (BHVN), Twitter (TWTR), First Horizon (FHN), Tower Semiconductor (TSEM), TEGNA (TGNA), and Bluerock Residential Growth REIT (BRG). Please do your own due diligence before buying or selling any securities mentioned in this article. We do not warrant the completeness or accuracy of the content or data provided in this article.