On Friday, October 28, 2022, Elon Musk finally completed the acquisition of Twitter after over six months of controversies and legal battles. After completing his takeover of the company, Musk fired several executives of Twitter including Chief Executive Parag Agrawal and Chief Financial Officer Ned Segal. The company generated annualized returns of 2% for its public shareholders during its entire existence as a public company. The stock went public at $26 per share and closed its first day of trading at $44.90. Arbitrageurs who stayed the course probably earned better returns than long-term Twitter shareholders. I discussed this in an article titled The Twitter Fiasco And The Case For Increased Activism earlier this month. 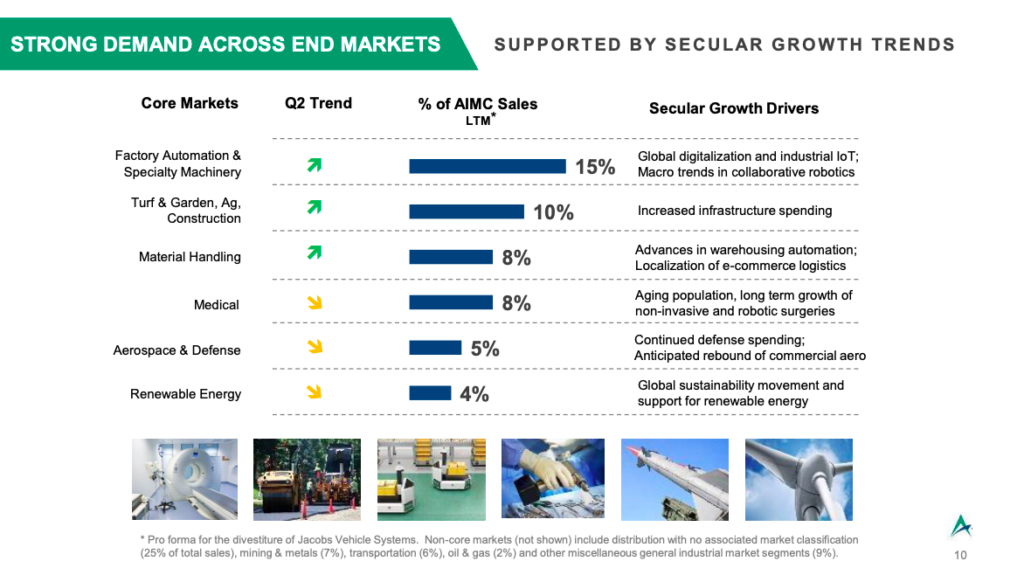 On Thursday, October 27, 2022, the company agreed to be acquired by Regal Rexnord Corporation (RRX), a manufacturer of industrial powertrain solutions for $5 billion including debt. Shareholders of Altra will receive $62.00 in cash for each share of Altra common stock, representing a 54% premium to Altra’s closing price on October 26, 2022.

Four new potential deals were added to the ‘Deals In The Works‘ section last week.

Disclaimer: I have long positions in Activision Blizzard (ATVI), Spirit Airlines (SAVE), Atlas Air Worldwide (AAWW), First Horizon (FHN), Tower Semiconductor (TSEM) and TEGNA (TGNA). Please do your own due diligence before buying or selling any securities mentioned in this article. We do not warrant the completeness or accuracy of the content or data provided in this article.