2. Sudhanshu Priyadarshi of Vista Outdoor (VSTO) provided notice of his decision to resign from the position of Chief Financial Officer effective November 13, 2022.

4.  W. P. Carey (WPC) announced Arjun Mahalingam, will be resigning from his position as Chief Accounting Officer of the company as of November 4, 2022.

Desktop Metal, a company that designs and sells 3D printing systems, named a replacement for its departing CFO last week. Jason Cole has been named the new Chief Financial Officer, effective November 10, 2022. Cole joins the company after working for Analog Devices (ADI) for 18 years. He was most recently the Division CFO, Global Operations and Technology at Analog Devices, a position he held since January 2018.

Keurig Dr Pepper appointed a new executive to oversee its finances after promoting its former Chief Financial Officer, Ozan Dokmecioglu to the role of CEO on July 29, 2022. The announcement comes as the beverage company continues to deal with high inflation. During a second quarter earnings call Dokmecioglu said, “We are largely covered on input costs and have good line of sight to price realization. Quarter three is expected to look much like quarter two — the primary driver of the phasing of our second-half results is the timing relationship between pricing and inflation.”

The company announced the appointment of Sudhanshu Priyadarshi to the position of Chief Financial Officer, effective November 14, 2022. Beginning in 2020, Priyadarshi served as CFO of Vista Outdoor (VSTO), a manufacturer of ammunition and sporting goods. Prior to Vista, Priyadarshi was the finance chief at Flexport, a global supply chain logistics company. Priyadarshi also worked at Walmart in finance and strategy positions.

The Children’s Place has named Sheamus Toal as its new chief financial officer, effective November 7, 2022. Toal is the company’s second new CFO in less than a year and a half. Toal was most recently the CFO of Saatva, a digital e-commerce retailer. He previously spent over 16 years with New York & Company, where he held several senior-level finance and operations positions, including CFO and COO.

Toal takes over from Robert Helm, who left in October after beginning in April 2021. 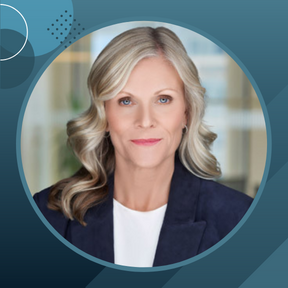 On October 26, 2022, Automatic Data Processing, announced that the company’s Board of Directors has appointed Maria Black to the position of President and Chief Executive Officer effective as of January 1, 2023. 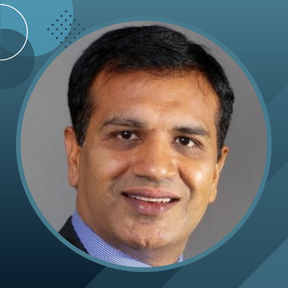 Priyadarshi to the position of Chief Financial Officer, effective November 14, 2022. 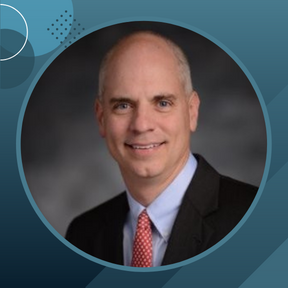 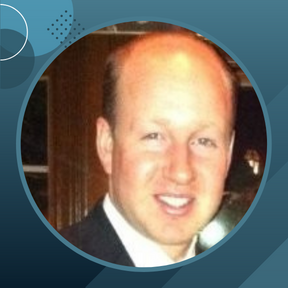 On October 21, 2022, W. P. Carey announced the appointment of Brian Zander as Chief Accounting Officer of the company, effective November 5, 2022. 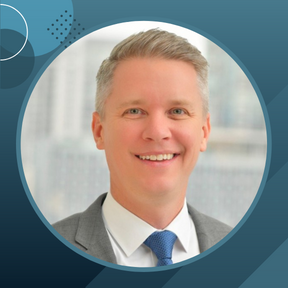 On October 25, 2022, PulteGroup announced that Brandon Jones has been promoted to Executive Vice President and Chief Operating Officer, effective January 1, 2023. 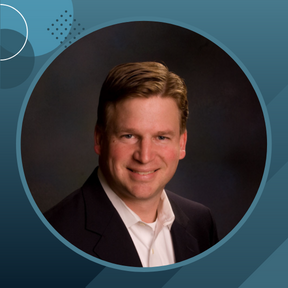 Grimes joined MAA in 1994 and was promoted to Chief Operating Officer in December 2011. He served MAA for 28 years and 11 months.

On October 21, 2022, Ivanhoe Electric, announced that  Robert Friedland will step down as Chief Executive Officer but will continue as Executive Chairman of the company effective November 21, 2022. 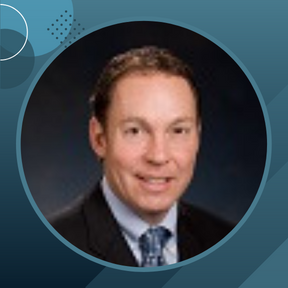 On October 25, 2022, PulteGroup announced that John J. Chadwick notified the company that he intends to retire as Executive Vice President and Chief Operating Officer of the company, with his last date of employment being April 21, 2023. 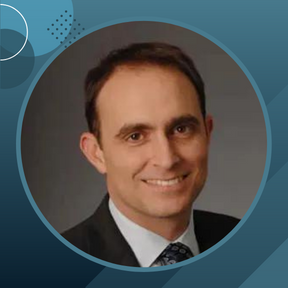 Logitech announced that Nate Olmstead, Chief Financial Officer, will be leaving the company. Logitech will be launching a search and Olmstead currently plans to stay on as CFO through the transition. 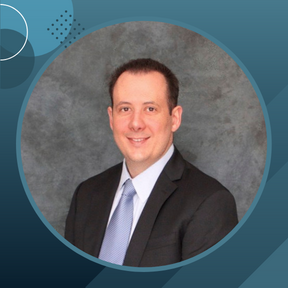