Along with leadership updates, the business lowered its earnings guidance, which is expected to result in a $43 to $73 million fall from initial projections. The company reduced its EPS forecast for the entire year. It now anticipates EPS in a range of $2.50 to $2.60 compared to prior guidance of $2.85 to $3.15. The company completed the acquisition of American Contract Systems in December 2021.

Owens & Minor appointed Andrew Long as EVP and CEO of its Products & Healthcare Services segment. Following the appointment, Mr. Long relinquished his duties and responsibilities as Chief Financial Officer, after having served as Executive Vice President & Chief Financial Officer since joining the company in November 2019. Prior to that, he served as the Chief Executive Officer of Insys Therapeutics. He was a member of the Board of Directors of Insys from April 2019 until his resignation on November 8, 2019. From 2015 to 2017, Mr. Long served as senior vice president of Global Finance at Patheon, a pharmaceutical company. Prior to Patheon, he served as Vice President of Finance for multiple divisions at Thermo Fisher Scientific from 2006 until 2015.

Jeffrey T. Jochims, who is leaving the company, is being replaced by Long. Additionally, Long, who has held the position since joining the company in November 2019, has been replaced as EVP and CFO by Alexander J. Bruni.

As SVP of finance, Bruni began working for Owens & Minor in April 2020. He initially oversaw corporate FP&A, then moved on to oversee the finance department for the products and healthcare services area. He most recently held the position of financial leader for the patient direct division. Bruni previously served as CFO and COO of Centerline Communications and VP of Finance at Patheon, before joining the Owens & Minor team.

“While the Patient Direct segment continues to perform well, the Products & Healthcare Services segment is facing more pressures than previously expected with the unfavorable macro-economic conditions that show no signs of abating, along with elevated customer stocking levels and continued lower than expected hospital procedure volume. Accordingly, the pace of change at Owens & Minor must accelerate and I believe the leadership changes announced today will provide the company with the best opportunity to contend with these headwinds.” 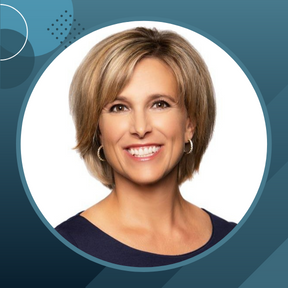 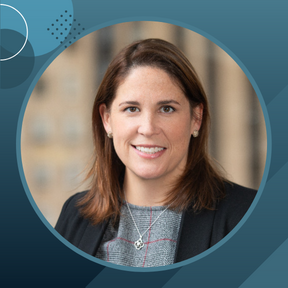 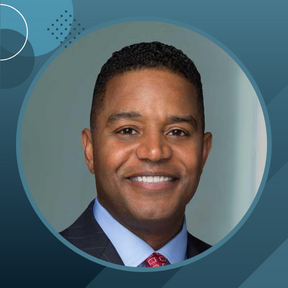 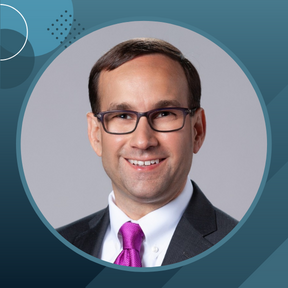 He has served AbbVie for a tenure of 9 years and 10 months. 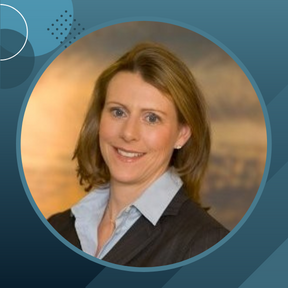 On October 19, 2022, Baker Hughes announced that effective November 2, 2022, Nancy Buese will be appointed Chief Financial Officer of the company. 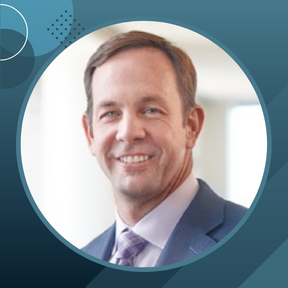 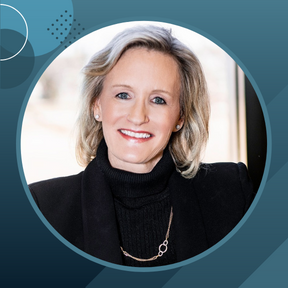 Laura Schumacher will retire after serving more than three decades with the company and its forerunner Abbott Laboratories. 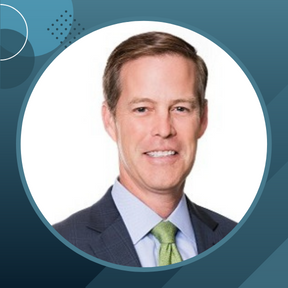 On October 18, 2022, Fidelity National Information Services announced that Gary A. Norcross will step down from his position as Chief Executive Officer, effective December 31, 2022 and assume a new role as Executive Chairman of the company’s Board of Directors on January 1, 2023. 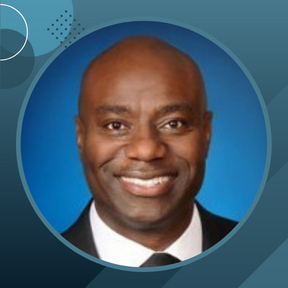 On October 17, 2022, Marvin Boakye, the Chief People and Diversity Officer of Papa John’s International, notified the company of his intention to resign from his position with the company, effective November 4, 2022. 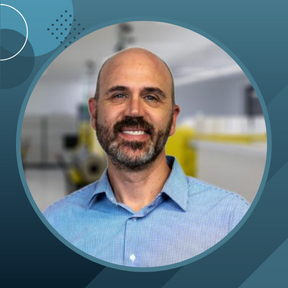 He served for a period of 2 years and 7 months. 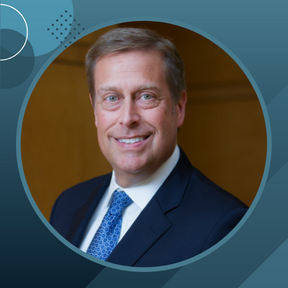