Five9, a cloud software provider for contact centers in the United States and internationally, fell more than 20% on Monday, October 10, 2022, when CEO Rowan Trollope announced his resignation. Troloppe has been the CEO of Five9 since 2018 and will now be assuming the role of CEO at a privately held pre-IPO company outside of the cloud contact center software as a service (CCaaS)  space.

Mike Burkland, long-time Chairman and former CEO of Five9, will return to the CEO position. This transition will be effective on November 28, 2022. In 2017, Burkland suffered a cancer diagnosis, leading to his resignation as Five9’s CEO. Burkland had guided the business through its IPO in 2014 and grown Five9 into one of the CCaaS industry’s fastest-growing public firms.

In 2021, Zoom Video Communications’ (ZM) had proposed to acquire Five9 in an all stock deal that fell through, after failing to receive shareholder approval. According to the deal agreement, Five9 was expected to be an operating unit of Zoom and Rowan Trollope would become a President of Zoom and continue as CEO of Five9, reporting to Eric Yuan. We wrote in detail about this deal in our Merger Arbitrage Mondays posts here and here.

Founded in 1985 and  headquartered in San Jose, California, SunPower (SPWR) is an American manufacturer of photovoltaic solar energy generation systems and battery energy storage solutions. The company announced Eileen Evans as its new Chief Legal Officer. Evans brings to SunPower more than 25 years of legal and business experience in the technology sector. Evans has held roles at Hewlett Packard Enterprise and Hewlett-Packard Company  as vice president and deputy general counsel and as associate general counsel at Oracle Corporation and Sun Microsystems. She most recently served as chief legal and corporate affairs officer at Redaptive, a tech-enabled sustainability-as-a-service company and prior to that as deputy general counsel at Micro Focus International.

Seattle based department store retailer Nordstorm (JWN) reported that Edmond Mesrobian, the company’s Chief Technology and Information Officer, informed the company that he was stepping down from his position. His last day with the Company will be October 14, 2022. Mesrobian joined Nordstrom in 2018. He formerly served as Expedia Group’s Chief Technology Officer.

Nordstorm adopted a poison pill last month after Mexican department store retailer Liverpool acquired 9.9% of the company’s stock as an investment for their dormant funds. 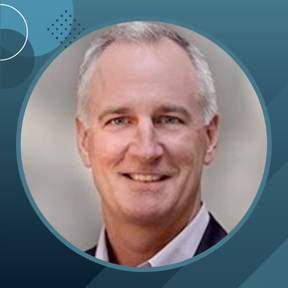 Five9 announced that  Mike Burkland, long-time Chairman and former CEO of Five9, has been appointed to the CEO position. This transition will be effective on November 28, 2022. 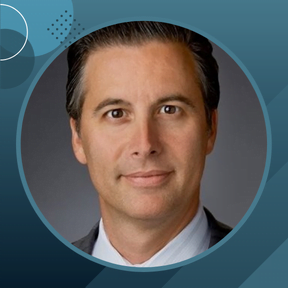 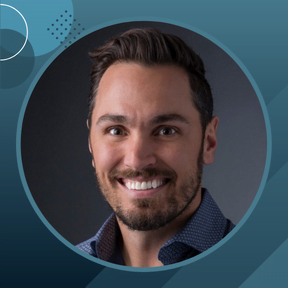 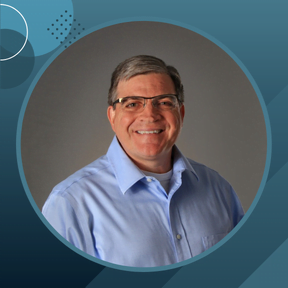 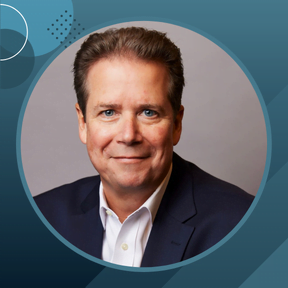 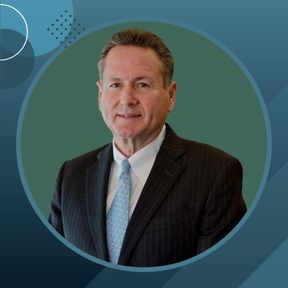 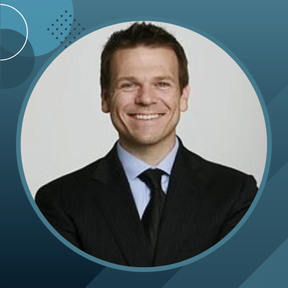 Five9, Inc. (FIVN), announced that Chief Executive Officer Rowan Trollope has resigned as CEO and from the Board of Directors and accepted another role as CEO of a privately held pre-IPO company outside of the CCaaS space, effective on November 28, 2022. 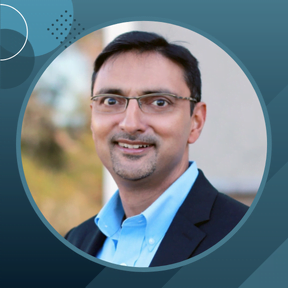 Zscaler (ZS) Amit Sinha, informed the company of his intention to resign from his position as President of the company effective as of October 21, 2022. 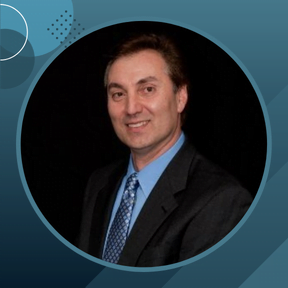 On September 30, 2022, Edmond Mesrobian, the company’s Chief Technology and Information Officer, informed the company that he was stepping down from his position. His last day with the company will be October 14, 2022. 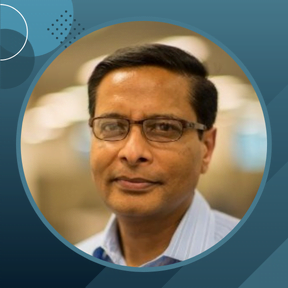 Ajay Nigam, Senior Vice President and Chief Product Officer of Everbridge, will be leaving the company effective on November 30, 2022, to pursue other business opportunities.