With over 34,948 stores in 80 countries, Starbucks (SBUX) is the world’s largest coffee chain with its headquarters in Seattle, Washington. The company was founded in 1971 by Jerry Baldwin, Zev Siegl, and Gordon Bowker. Current interim CEO Howard Schultz has been with the company for over four decades and this is his third stint as CEO. Mr. Schultz retired from Starbucks in 2018 but rejoined as interim chief executive officer and a member of the company’s Board of Directors on April 4, 2022, after Kevin Johnson announced his retirement as President and CEO of the company.

On August 2, 2022, Starbucks reported results for the fiscal third quarter that ended July 3, 2022. Net revenues for the North America segment grew 13% year-over-year to $6.1 billion in Q3 FY22. The growth was primarily driven by a 9% increase in company-operated comparable store sales. Operating income increased to $1.33 billion in Q3 FY22, up from $1.3 billion in Q3 FY21.

On September 1, 2022, Starbucks announced that Laxman Narasimhan will become the company’s next Chief Executive Officer and will join Starbucks as incoming CEO on October 1, 2022. He will be replacing Howard Schultz who will continue as interim CEO until April 1, 2023.

Laxman held a number of key positions at PepsiCo from 2012 to 2019, including Global Chief Commercial Officer, before joining Reckitt. Before joining PepsiCo, Laxman worked for McKinsey & Company for 19 years in a variety of positions from 1993 to 2012. 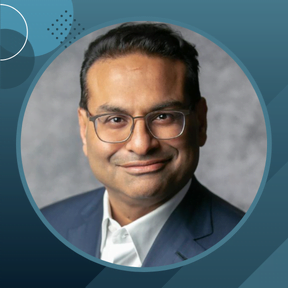 On September 1st, Starbucks announced that Laxman Narasimhan will become the company’s next chief executive officer and a member of the Starbucks Board of Directors.

Mr. Narasimhan will join Starbucks as incoming CEO on October 1, 2022,  and will work closely with Howard Schultz, interim CEO, before assuming the CEO role and joining the Board on April 1, 2023. 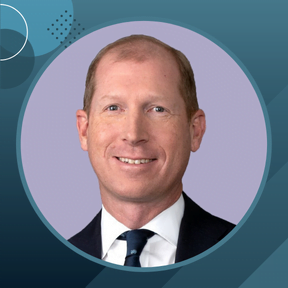 On September 7, 2022, Truist Financial Corporation announced that Michael B. Maguire has been appointed as Chief Financial Officer of Truist, effective as of September 15, 2022. Truist is the seventh largest bank holding company in the U.S. with $529 billion in assets. Truist was created in December 2019 through a merger of equals between BB&T Corporation and SunTrust Banks.

Mr. Maguire, will succeed Daryl N. Bible, who announced in May 2022 that he planned to retire from Truist. Since December 2019, Mr. Maguire has served as Chief Consumer Finance and Payments Officer of Truist. 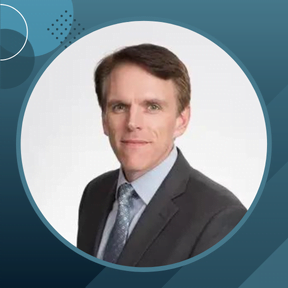 Mr. Doogue has served as Senior Vice President of Technology and Products since 2019, and he has held progressive engineering and executive leadership roles at the company since joining in 1998. 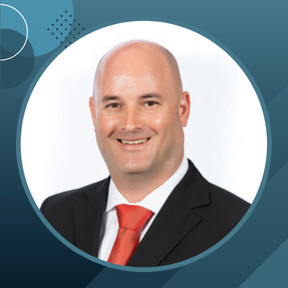 On September 6, 2022, Avnet announced that the Avnet Board of Directors appointed Kenneth A. Jacobson to serve as Chief Financial Officer (principal financial officer), effective September 6, 2022. 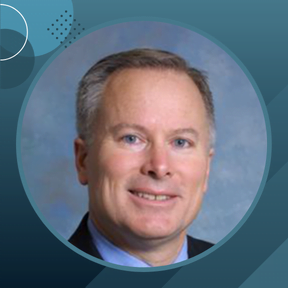 Mr. Evans served as Chief Financial Officer of the company from 2006 until 2013 and was named to its Board of Directors in 2018. 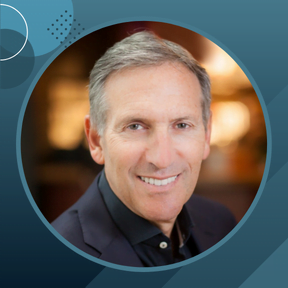 Starbucks (SBUX) announced that Laxman Narasimhan will become the company’s next chief executive officer and a member of the Starbucks Board of Directors. Mr. Narasimhan will join Starbucks as incoming CEO on October 1, 2022, and will work with Howard Schultz, interim CEO, before assuming the CEO role and joining the Board on April 1, 2023. 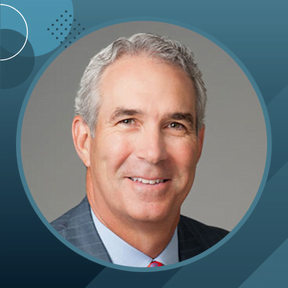 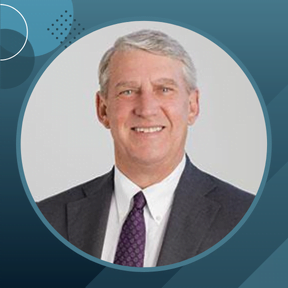 On September 1, 2022, Eric Johnson, Chief Technology Officer, and Gitlab entered into a Service Continuation Agreement, pursuant to which Johnson will resign from his position effective October 1, 2022. 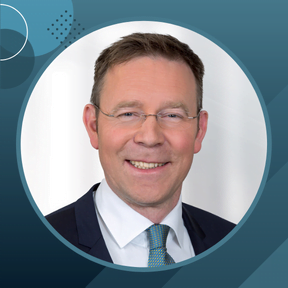