On September 26, 2022, GSK announced that Iain Mackay, the company’s Chief Financial Officer will be stepping down as CFO and as an Executive Director of the Board in May 2023. Mackay had announced his retirement after GSK spun off its consumer health business, Haleon, in July. He held a number of jobs at Price Waterhouse, General Electric, and Schlumberger Dowell in addition to his eight years as global finance director at HSBC. After serving as GSK’s finance chief for nearly four years, Mackay, 60, will retire next year.

Founded in 1887, H.B. Fuller Company is a producer of industrial adhesives.

Lee Mitau, Chairman of the Board said “Under Jim’s leadership, the Company has tripled in both revenue and market value as the Company shifted its portfolio towards more highly specified, higher growth market segments, such as electronics, solar, and electric vehicles. There is no question the Company will continue to benefit from Jim’s indelible contributions as CEO.”

Prior to joining H.B. Fuller, Celeste Mastin worked for PetroChoice Lubrication Solutions from 2018 to 2022 as the company’s Chief Executive Officer and a board member. Mastin began her career at Shell Chemical and currently serves on the board of directors of Granite Construction (GVA). 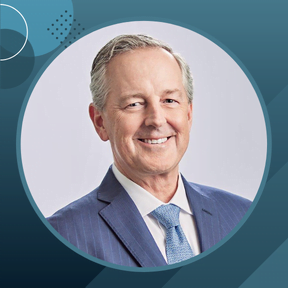 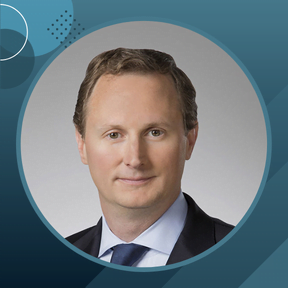 On September 21, 2022, Charter Communications, announced the appointment of Christopher L. Winfrey as President and Chief Executive Officer of the company, effective December 1, 2022. 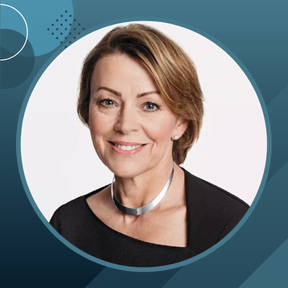 On September 26, 2022, GSK plc (GSK) announced that Julie Brown, currently Chief Operating and Financial Officer, Burberry Group plc, as successor to Iain. Julie will join GSK in April 2023 and will work with Iain to transition responsibilities, taking responsibility as CFO and as an Executive Director of GSK on 1 May 2023. 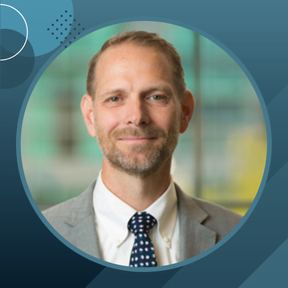 On September 22, 2022, American Electric Power Company announced that Greg B. Hall has been elected by the company’s Board of Directors Executive Vice President and Chief Commercial Officer of the Company effective September 22, 2022. 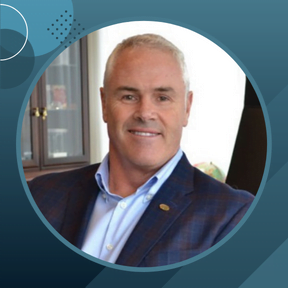 On September 27, 2022, Ecolab Inc. announced that Darrell Brown has been elected to the position of president and chief operating officer effective October 1, 2022. 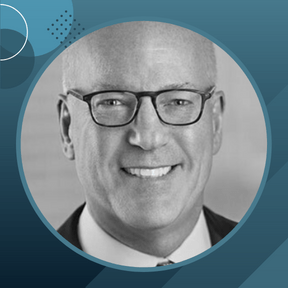 On September 23, 2022, Daniel S. Glaser, informed the Board of Directors of Marsh & McLennan Companies, of his intention to retire as the company’s President and Chief Executive Officer at the end of the year. 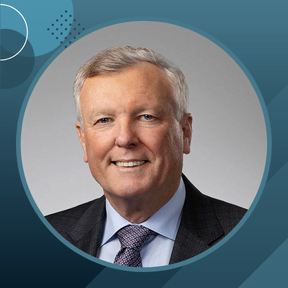 On September 21, 2022, Charter Communications, announced the transition of Thomas M. Rutledge from his position as Chief Executive Officer of the Company to the position of Executive Chairman of the Company and its Board of Directors effective December 1, 2022.

Rutledge will serve as the Executive Chairman and as a member of the Board until November 30, 2023. 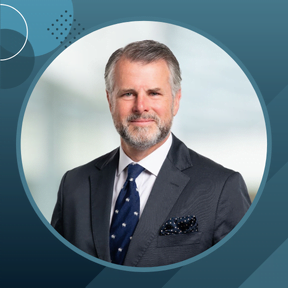 The Board has agreed that he will step down as CFO and as an Executive Director of the Board in May 2023. 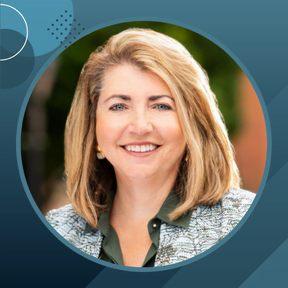 On September 22, 2022, the Company announced that effective November 1, 2022, the position of Executive Vice President and Chief Operating Officer will be eliminated, resulting in Lisa M. Barton separating from service with the Company. 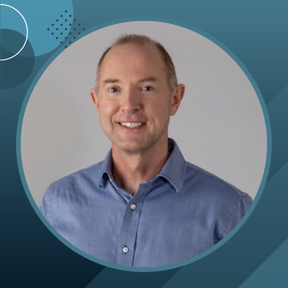