Retail is a notoriously difficult industry for investors. Fickle consumer tastes, competition from other brick-and-mortar as well as e-commerce retailers, high employee turnover and low margins are some of the issues management teams at retailers face. There are however some rockstar retail CEOs that have managed to buck the trend. Hubert Joly, the former CEO of Best Buy (BBY) comes to mind considering his outstanding performance during much of the last decade despite strong competition from Amazon (AMZN). His Masters in Business podcast interview with Barry Ritholtz is an absolute delight if you haven’t heard it yet. Another rockstar CEO was Mary Dillon of Ulta Beauty as discussed below.

There was quite a bit of executive turnover at several well recognized large companies including Starbucks (SBUX), Paychex (PAYX) and Foot Locker (FL) last week. The CEO of Paychex left the company after 12 years at the helm and the company performed well during his tenure. The stock is up more than 140% over the last five years and despite the recent rout in technology stocks, it is still up 18% during the last year.

Foot Locker (FL), the mall-based mainstay for athletic footwear and apparel, announced a CEO transition last week. After a three-decade long career at Foot Locker, Richard A. Johnson will be stepping down as President and Chief Executive Officer, effective September 1, 2022, and will be replaced by Mary N. Dillon, former Executive Chair and CEO of Ulta Beauty (ULTA).

During her 9 year tenure as CEO of Ulta Beauty, Mary Dillon turned the company into a powerhouse of beauty retailing. She took the helm of Ulta Beauty in 2013 and drove significant growth across the company, with a focus on expanding Ulta’s e-commerce business, a strategy that Foot Locker is also adopting. Ulta’s market capitalization tripled to more than $18 billion during her tenure. Mary also expanded the company’s footprint across the nation by doubling the number of stores.

Ulta Beauty has significantly outperformed its peers during the tenure of Mary Dillon as CEO of the company. The company’s performance during Ms. Dillon’s tenure is similar to the turnaround at Best Buy (BBY) after Hubert Jolly took over as CEO.

We compared Ulta’s performance during Ms. Dillon’s tenure with the performance of competitor Sally Beauty Holdings (SBH) for the same time period. As you can see from the chart below, Ulta outperformed Sally by nearly 285%.

Shares of Foot Locker rose 19% on August 19, after the company announced that Mary Dillon was being appointed as the next CEO of the company. Nike’s decision earlier this year, to cut ties with some of the nation’s largest shoe retailers had a significant impact on Foot Locker. Foot Locker reported a 9.2% decline in total sales for the second quarter. The company’s reported net income also declined significantly from $430 million in Q2 2021 to $94 million in Q2 2022.

According to an article on Seeking Alpha,

Analyst Lorraine Hutchinson said the hiring of Mary Dillon was a thesis-changing move given her reputation in the industry.

“While at the helm at Ulta, Dillon engineered a best-in-class loyalty program, revenue increased at a 16% CAGR, and the stock tripled. While we are encouraged by this announcement, we still think FL faces secular challenges as a mall based retailer and has an uphill journey replacing NKE’s reduced allocation.” 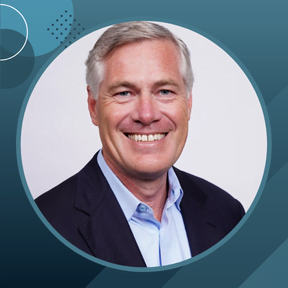 On August 23, 2022, the Board appointed John B. Gibson, to serve as Paychex’s President and Chief Executive Officer effective as of October 14, 2022.

Mr. Gibson assumed the role of President and Chief Operating Officer of the company in December 2021, for 9 months. 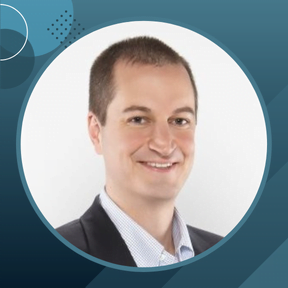 Mr. Likosar served as the company’s Chief Financial Officer for 5 years and 11 months. 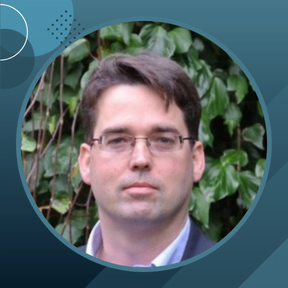 On August 18, 2022, Matthew Cagwin was appointed as Interim Chief Financial Officer of The Western Union, effective September 3, 2022.  Cagwin, joined the company in July 2022 as Head of Business Unit Financial Planning and Analysis. Prior to joining Western Union, Mr. Cagwin served as Senior Vice President, Chief Financial Officer – Merchant Acceptance of Fiserv from 2019 to May 2022 and in the same role at First Data Corporation from 2018 to 2019, for 3 years and 6 months, and as Senior Vice President, Corporate Controller and Chief Accounting Officer of First Data Corporation from 2014 to 2018. 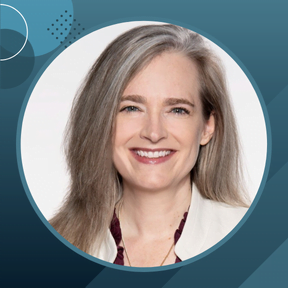 Ms. Wellman served as the Vice President, Strategic Planning since November 2021, for a period of 10 months. 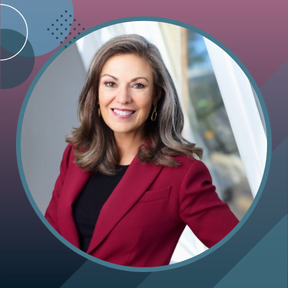 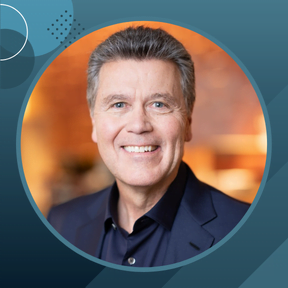 In connection with a redesign of the organizational structure at Starbucks Corporation, the Chief Operating Officer role is being eliminated, effective as of October 1, 2022, and John Culver will be departing from the role of Group President, North America, and Chief Operating Officer on October 1, 2022. He served in this role for a period of 15 months. His total experience at Starbucks is 20 years and 8 months.

Mr. Culver will serve in an advisory capacity to Starbucks through January 1, 2023. 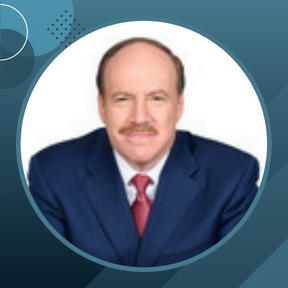 Martin Mucci served as the Chief Executive Officer of Paychex for over 12 years. 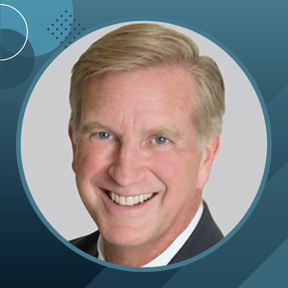 On August 22, 2022, The Chemours Company announced that David C. Shelton, Senior Vice President, General Counsel, and Corporate Secretary, will retire from Chemours at the end of 2023, after a tenure of over 9 years. 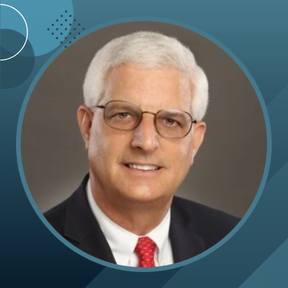 On August 19, 2022, Richard W. Loving, Senior Vice President and Chief Administrative Officer of BWX Technologies, provided notice of his decision to retire from the company.

Mr. Loving will continue in his role as Senior Vice President and CAO through August 29, 2022, after which he will serve as Special Advisor to the Chief Executive Officer to assist with the transition of the CAO role until his retirement from the company on March 31, 2023.

He served as the Senior Vice President and Chief Administrative Officer of BWX Technologies for a period of 2 years and 8 months. 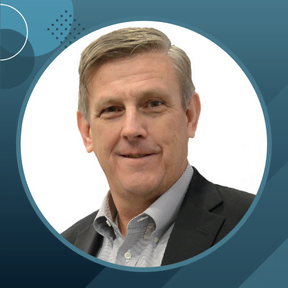 On August 19, 2022, Foot Locker, announced that, as part of a planned succession process, Richard A. Johnson will step down as President and Chief Executive Officer of the company, effective September 1, 2022, after serving in this role for 9 years and 8 months.