Our list of curated tweets for the current week

This was an eventful week on Wall Street that started off with big declines in technology stocks and ended with an equally strong rally that saw some of those beaten down stocks like Affirm (AFRM) rally double digits off their lows. The Twitter (TWTR) takeover drama continued with Elon Musk indicating he wanted to put the deal “temporarily on hold” to conduct more due diligence on the extent of the bots problems on Twitter. Considering he rushed into the deal and has been talking about cleaning up Twitter, the bots issue is unlikely to qualify as a material adverse effect (MAE) and allow him to get out of the deal.

We also saw the LUNA cryptocurrency lose all its value and drop to $0 along with its sister “stablecoin” TerraUSD, which was pegged to the U.S. dollar drop to 15 cents. This combined implosion wiped out billions of dollars worth of crypto assets and triggered a drop in Bitcoin to below $27,000 on Thursday.

If you like this weekly wrap or have any suggestions for improvement, I would love to hear from you. Some of your suggestions over the last six weeks have already helped us improve the format of these articles. 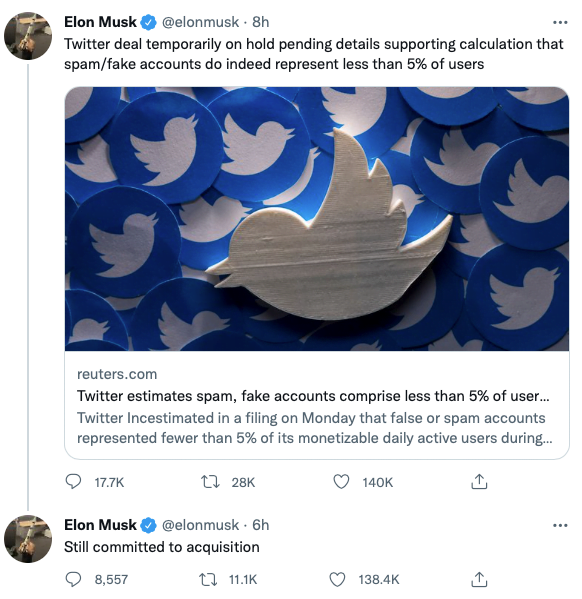 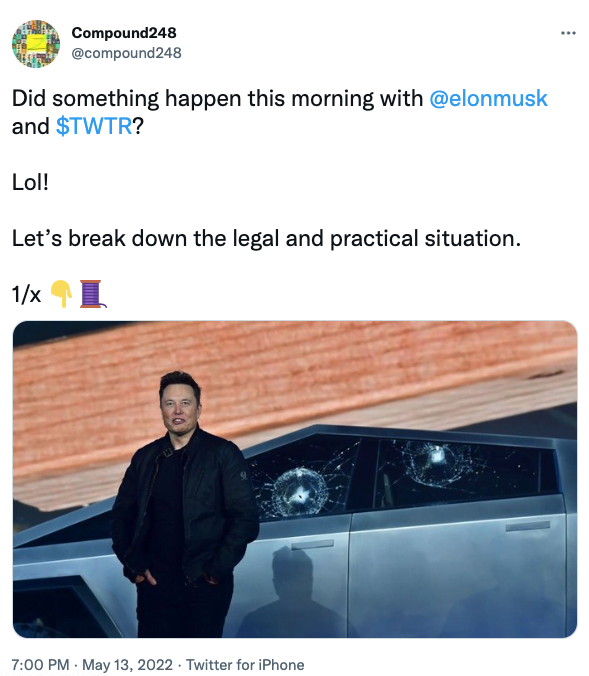 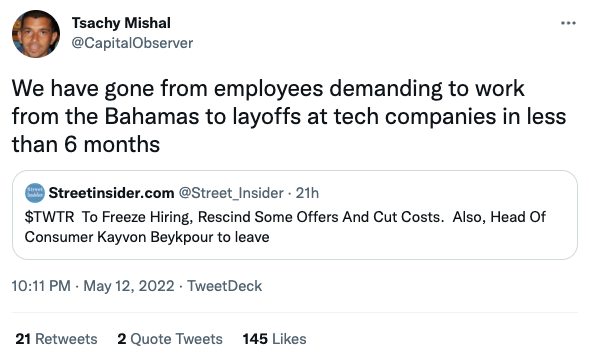 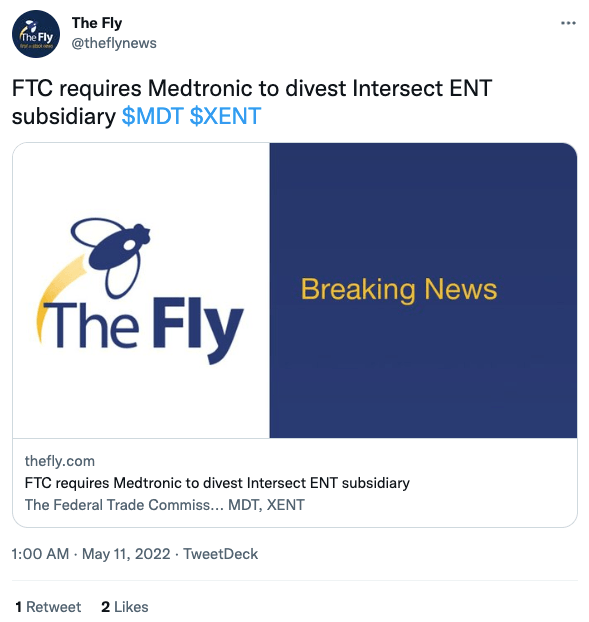 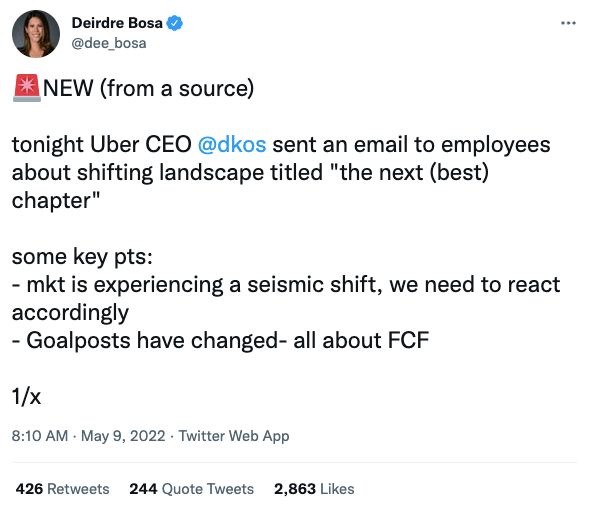 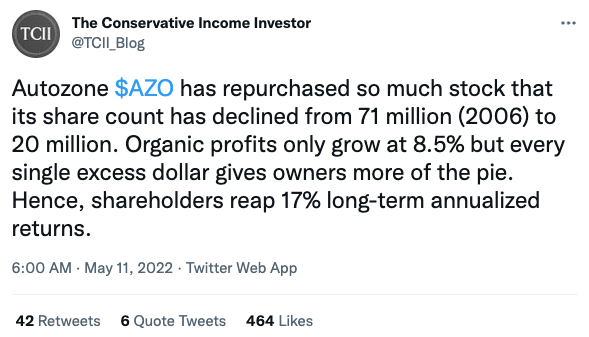 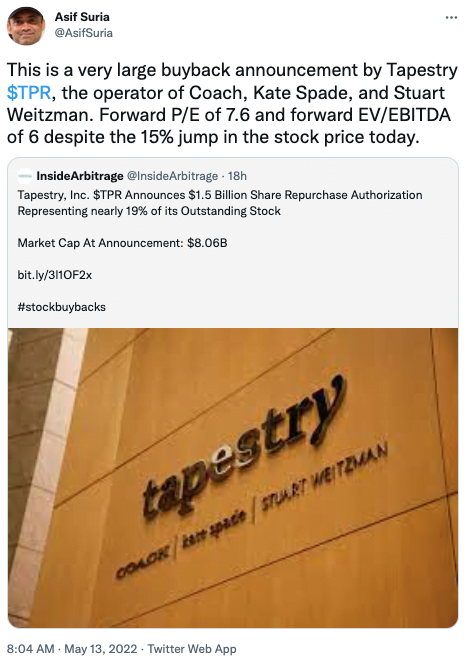 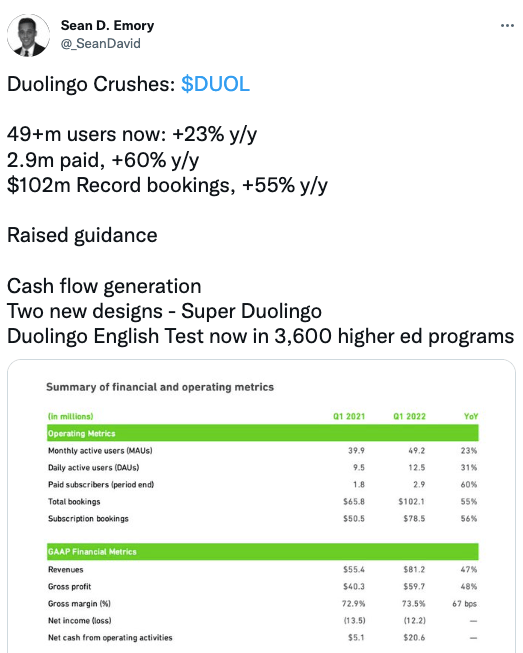 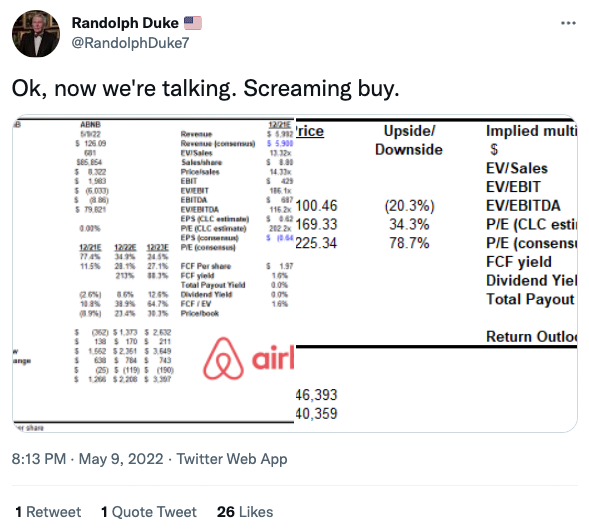 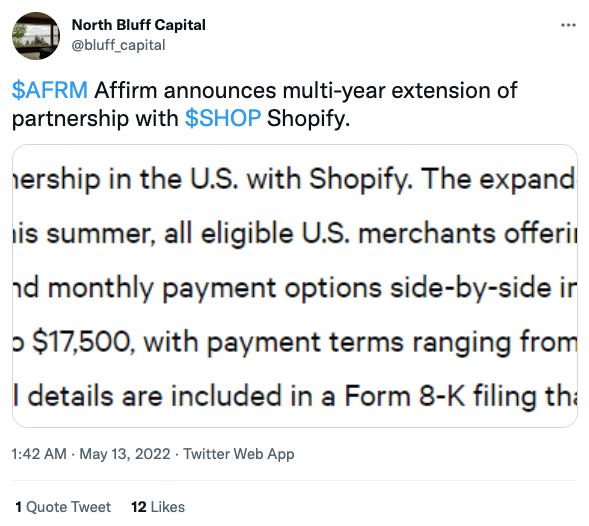 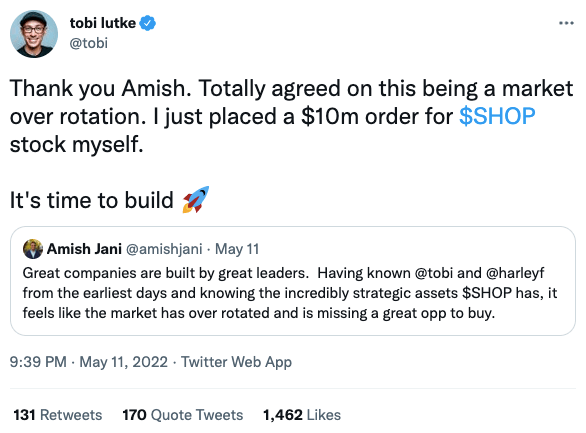 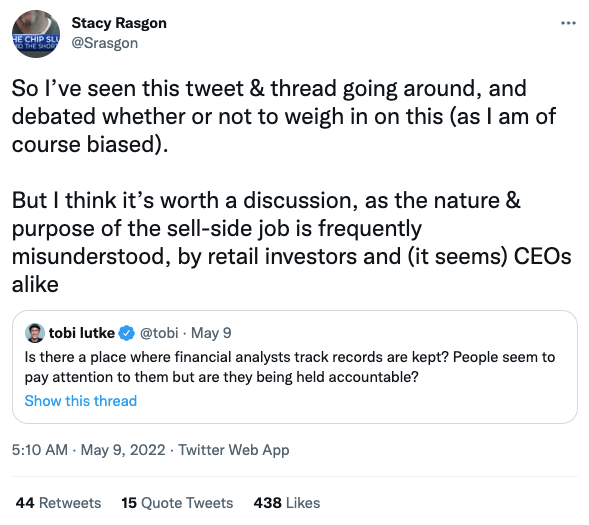 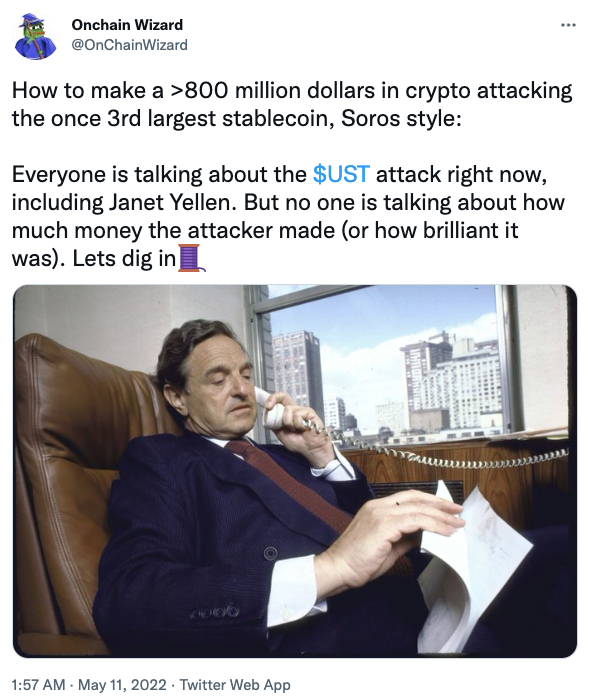 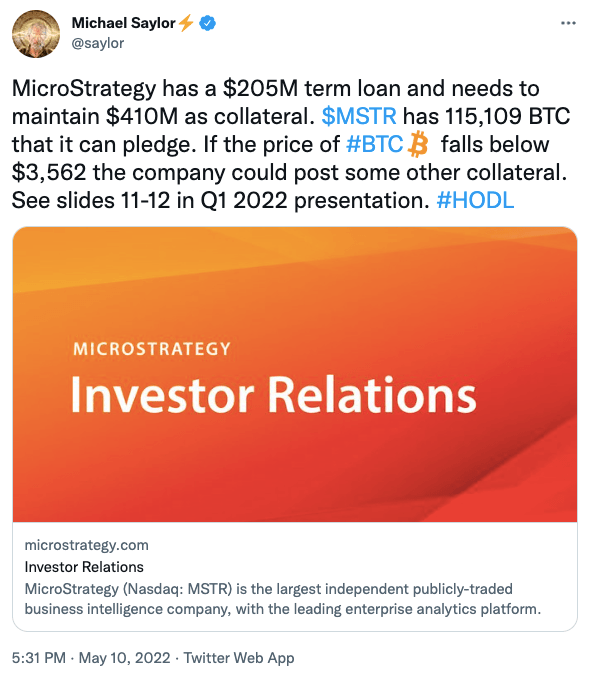 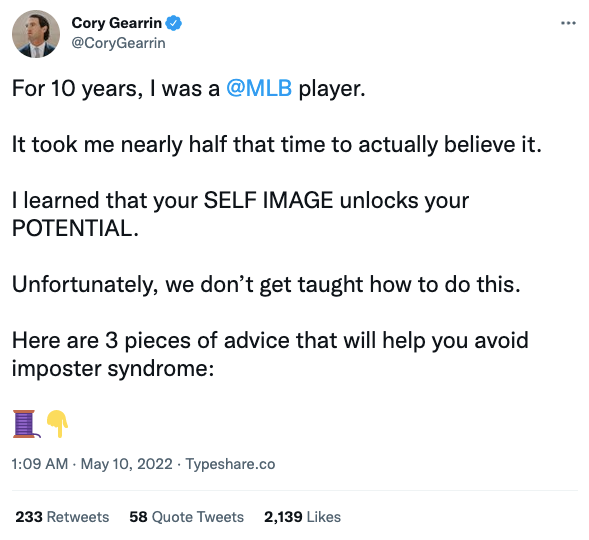 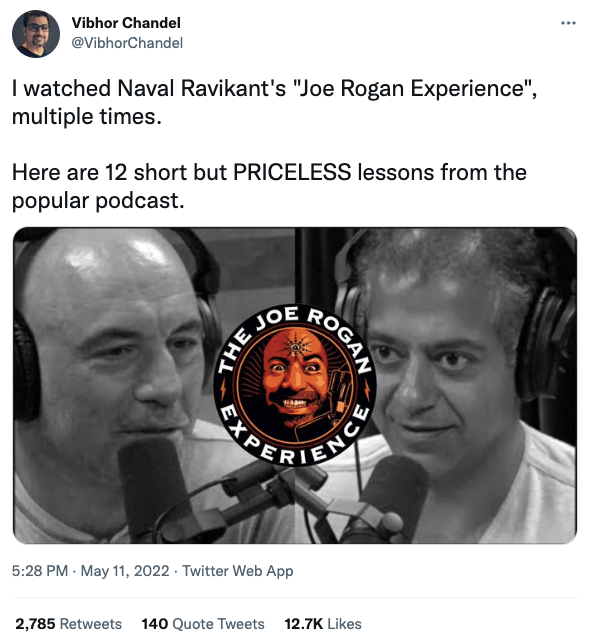 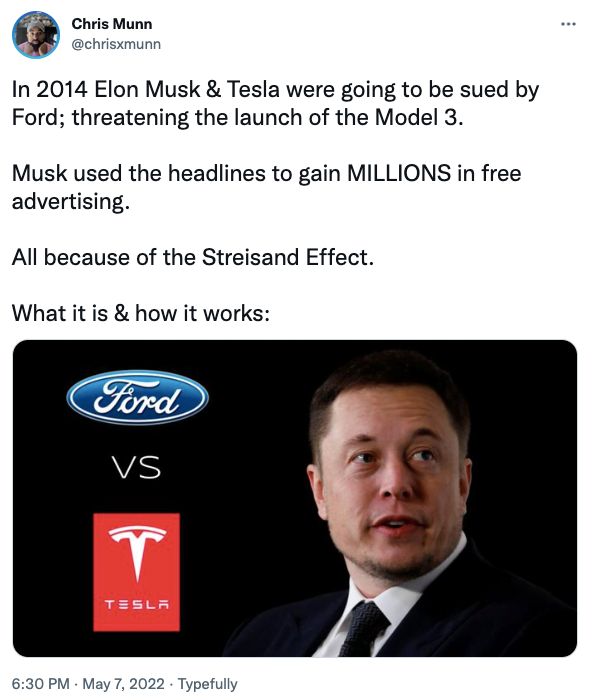 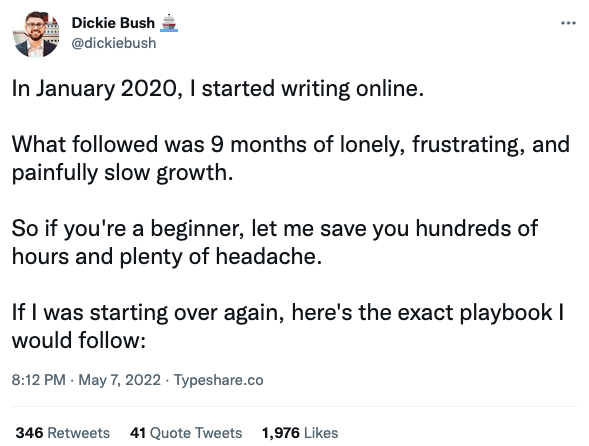 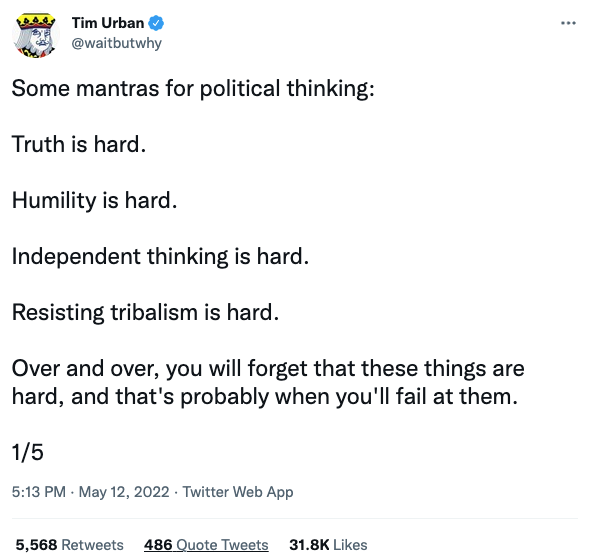 Voluntary Disclosure: I hold a long position in Twitter (TWTR).