Sell/Buy Ratio: The insider Sell/Buy ratio is calculated by dividing the total insider sales in a given week by total insider purchases that week. The adjusted ratio for last week dropped to 66.28. In other words, insiders sold more than 66 times as much stock as they purchased. The Sell/Buy ratio this week compares favorably with the prior week, when the ratio stood at 192.36.

Director Tench Coxe acquired 98,000 shares of this publicly owned investment manager, paying $51.06 per share for a total amount of $5 million. These shares were purchased indirectly by Mr. Coxe’s spouse.

The last time an insider of APAM purchased shares was near the depths of the pandemic related bear market in March 2020. Mr. Coxe purchased 150,000 shares back then at an average price of $21.02. The stock bottomed a little below $18 just days after his purchase and more than tripled from those levels.

APAM was founded in 1994 and as of March 31, 2021 had $162.9 billion in assets under management across a group of business as outlined below. The company has a specific focus on institutional clients and international investments. Mr. Coxe has been involved with the business for a very long time serving as an advisor to APAM from 1995 until it went public in 2013. He was a managing director of Sutter Hill Ventures for more than 30 years from 1989 to 2020. 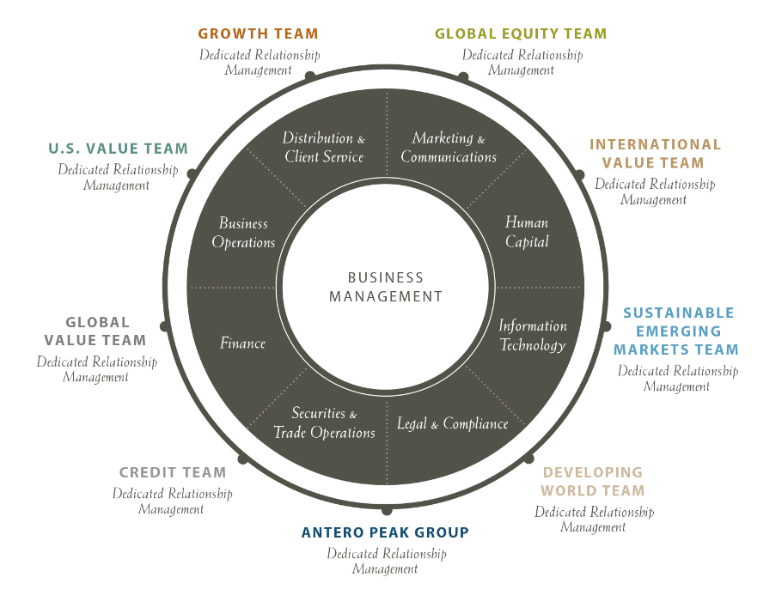 You can view the list of recent insider transactions for Artisan Partners Asset Management Inc. here.

Chairman, CEO & President Ernest S. Rady acquired 59,947 shares of this diversified REIT, paying $34.64 per share for a total amount of $2.08 million. These shares were purchased indirectly by various entities.

We wrote the following about Mr. Rady’s purchases last November:

Mr. Rady has been an active buyer of American Assets Trust stock all of this year but significantly stepped up his purchases last week. American Assets Trust has a diversified portfolio mix of office, retail and multi-family properties. With the recent drop in the stock, the dividend yield is now up to 4.77% with a payout ratio of 50.71%. Unlike other retail REITs, AAT’s revenue and funds from operations (FFO) did not take a dramatic hit from the pandemic with revenue down just 2.4% in Q2 and down 14.22% in Q3 2020.

You can view the list of recent insider transactions for American Assets Trust, Inc. here.

You can view the list of recent insider transactions for Cyclerion Therapeutics, Inc. here.

Director Gordon Crawford acquired 82,090 shares of this media and entertainment company, paying $13.22 per share for a total amount of $1.09 million. Mr. Crawford increased his stake by 9.98% to 904,638 shares with this purchase.

We have covered Lions Gate for several years and I have a long position in the company that I added to last year thanks to the pandemic related drop in the company. In a blog post for premium members in October 2019, we wrote the following:

Content is king but the long tail of content doesn’t always deliver until there is huge demand for both new content and well recognized franchises. Lions Gate has plenty of popular franchises including Orange Is The New Black, Mad Men, Hunger Games and the more recently the John Wick trilogy. The company also has a deep library of movies with a specific focus on the action, comedy and horror genres. Every few years the company also manages to deliver a sleeper hit like we saw with Crash in 2004, which walked away with 3 Oscars and more recently La La Land, which grabbed 6 Oscars.

Lions Gate’s franchises and its library of 17,000 movies makes it an attractive acquisition target especially after the huge decline the stock has suffered in recent years. The toy company Hasbro attempted to buy Lions Gate two years ago for $40/share but it is rumored that Lions Gate’s Chairman Mark Rachesky felt that the offer was not high enough. Lions Gate currently trades for $9 and change.

Dr. Rachesky, a non-practicing M.D. from Stanford worked with Carl Icahn for six years before launching his own fund MHR Fund Management in 1996. The  2009 Business Insider article Meet Mark Rachesky: The Protege Who Stabbed Icahn In The Back is an interesting read. MHR Fund had $4.48 billion in assets under management (2019 ADV) and reported $1.33 billion in public securities when it filed its Q2 2019 13F. Lions Gate is the fund’s second largest position and after the recent purchase of 2.3 million shares from John Malone, the fund now owns 33.39 million shares of Lions Gate (both class A and class B non-voting shares) worth almost $303 million.

After a string of five quarters where revenue declined, Lions Gate finally reversed the trend when it reported fiscal Q1 2020 results and posted a 3.31% increase in revenue to $964 million. The company reported a GAAP loss of 25 cents per share, an adjusted loss of 2 cents per share but positive free cash flow.  Free cash flow in fiscal 2019 was $384 million. Lions Gate’s CEO, Jon Feltheimer, has been with the company since 2000 and has been instrumental to its growth over the last two decades along with Vice Chairman Michael Burns. I believe the company will see better days ahead thanks to growth in StarzPlay, which is expected to launch a proprietary marketing product with Disney in the Fall or by unlocking value through a spin off of Starz.

Some concerns I have about Lions Gate include its leveraged balance sheet, the company’s investment in its StarzPlay service to offset erosion in the core Starz subscribers, a business model that relies on box office successes like John Wick 3 and an entrenched CEO that may not want to sell the company.

You can view the list of recent insider transactions for here.

Shares of this regional bank were acquired by 2 insiders:

You can view the list of recent insider transactions for Emclaire Financial Corp here.

Shares of Amazon were sold by 2 insiders:

You can view the list of recent insider transactions for Amazon.com, Inc. here.

Shares of this health care services company were sold by 4 insiders:

You can view the list of recent insider transactions for HCA Healthcare, Inc. here.

Shares of Apple were sold by 2 insiders:

You can view the list of recent insider transactions for Apple Inc. here.

Shares of this automotive aftermarket parts retailer were sold by 2 insiders:

You can view the list of recent insider transactions for O’Reilly Automotive, Inc. here.

Disclaimer: I hold a long position in Lions Gate Entertainment (LGF.A). Please do your own due diligence before buying or selling any securities mentioned in this article. We do not warrant the completeness or accuracy of the content or data provided in this article.